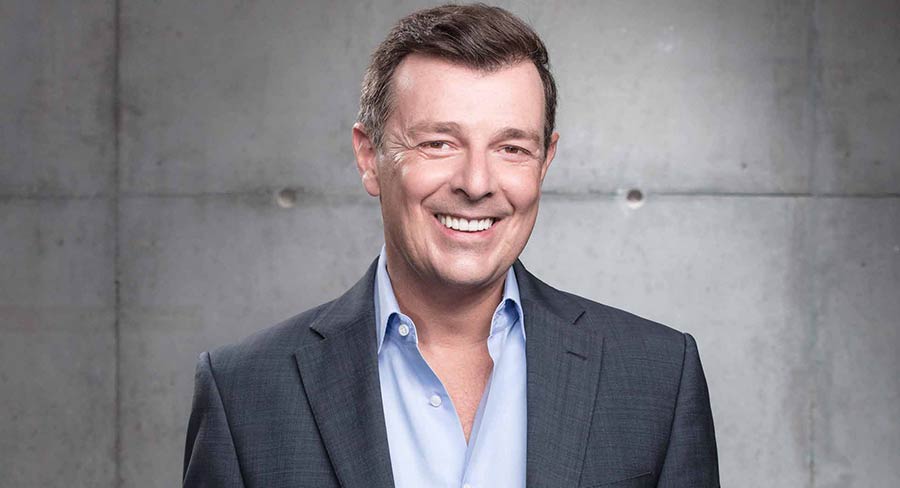 Plus how the music brand originally built its audience from weekends

The most thrilling result from the first week of survey for one of the architects of the smoothfm brand was its Sydney performance. Smoothfm continued its run in top spot and its Sydney breakfast show with Bogart Torelli and Glenn Daniel jumped 1.4 to 8.5% where they trail only Kyle and Jackie O.

“smoothfm Sydney has been the station of the entire summer,” said Nova Entertainment’s group PD Paul Jackson about the brand that ended #1 FM in the market and has started 2019 even stronger.

“We used to say our best time was coming into the winter months, but to have done that across the summer, wow. To have a cume audience of nearly a million is absolutely astonishing. When you break it down we are #1 25-54 cume and share so we are right in the centre ground where we want to be…and it beats all comers.”

Although smoothfm lost top FM spot in Melbourne, Jackson noted how well it continues to perform – #2 overall and breakfast with Mike and Jen also close to 8%.

When it comes to ARN’s new KIIS 101.1 ad suggesting Nova listeners might be pretentious, Jackson said: “I’ve never been a believer in criticising rival radio stations, although I can see the angle they are coming at it from. It can be very dangerous. I’m not sure many people watch an ad and think that’s what a Nova listener is. These things can either work very well for you or very much against you. It’s high risk.”

Jackson said Nova Entertainment didn’t ask listeners to change their station when they launched smoothfm. “We had a TV ad with Michael Bublé to explain the sound and feel of the radio station. Our strategy was always very clear – we build from the weekends with big stars. Then people might start listening at night and ultimately we’d get people to listen to the workday. We built all those timeslots and we always said breakfast came last – we used to get lots of questions about when are we going to get a breakfast show on smooth. That was a long journey – a five-year build and the best way to do it is having the audience telling each other. We needed to have a unique position in the marketplace and smoothfm did that.”

Nova Brisbane could not have had a better survey start to 2019 and Jackson attributed the rebound to the quality of the content.

“Jay Walkerden [Brisbane GM and PD] and the breakfast team had a lot of good, well thought out and constructive planning sessions for the new year. We also have some tough competition up there doing some very good radio. The standards are high and we just hope ours manages to cut through a bit more. We have terrific cumes and a great heritage as well.”

Sydney Nova is facing a challenge, admitted Jackson. “It is a surprise to me that Kate, Tim and Marty loose four share points in Sydney and then are either flat, or up, around the rest of the country. Similarly that Smallzy would lose about three share points and then hold his own everywhere else. “The only demo we seem to be affected in is 24-34 where we have taken a bath literally. As our cumes have not gone down it is fair enough to say we are not going to sweat that one.

“We are happy to celebrate the brilliant results so we will take the odd not-so-good ones on the chin.”

As to Mix breaking Nova’s breakfast winning streak in Perth (five #1 surveys last year), Jackson said, “Outrageous. I can’t believe it…very disappointed! We have been doing brilliantly and we are still doing very well in Perth.” Jacskon was happy about Adelaide too with share and cume heading in the right direction, with cume closing in on Mix. “Dylan and Hayley sound fantastic and Ben Latimer [PD Sydney and Adelaide] has done a great job with that. Again it is a tough market with lots of people talking about radio. There is plenty of talk about Bec and Cosi [at Hit 107] and people will be sampling that. We need to always be putting our best foot forward with a very compelling offering.”