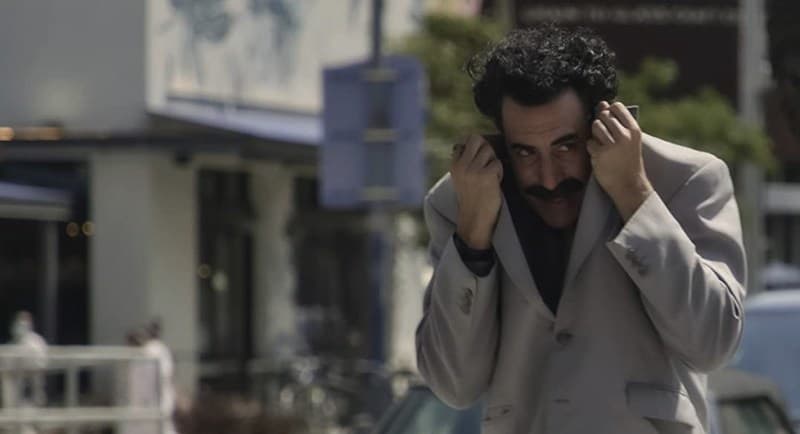 Who knows what’s next for America and how lucky are we to be in Australia?

Australian coverage of the US Election threw to US networks a lot. Seven and Nine both cut to CNN, 10 to CBS News, SBS with US ABC News and Sky News switching to Fox News. Only the ABC seemed to do it all themselves, which may have helped them dominate the ratings.

ABC seemed to do their coverage from their foyer. As a noisy car went past outside, guest Malcolm Turnbull suggested the ABC invest in some “double glazing”, leading to a few public broadcasting shortfall gags from hosts Ellen Fanning and Stan Grant.

More comedy came the next day with Rudy Giuliani threatening legal action over voter fraud. Rudy can also be seen making a fool of himself in the biggest Amazon Prime title ever, Borat Subsequent Moviefilm.

Rudy now claims that he was lying down on the hotel bed to take off his microphone even though lapel mics are clipped onto your jacket or shirt, not your testicles. Sasha Baron Cohen got Rudy good and the Moviefilm is a rare comedy treat in a tough year.

Donald Trump might have time to watch Borat Subsequent Moviefilm now. And maybe also The Trial of the Chicago 7 (Netflix) written and directed by Aaron Sorkin. There’s an all-star cast, including Sasha Baron Cohen, Joseph Gordon Levitt and Eddie Redmayne. And the timing to watch that now couldn’t be better. 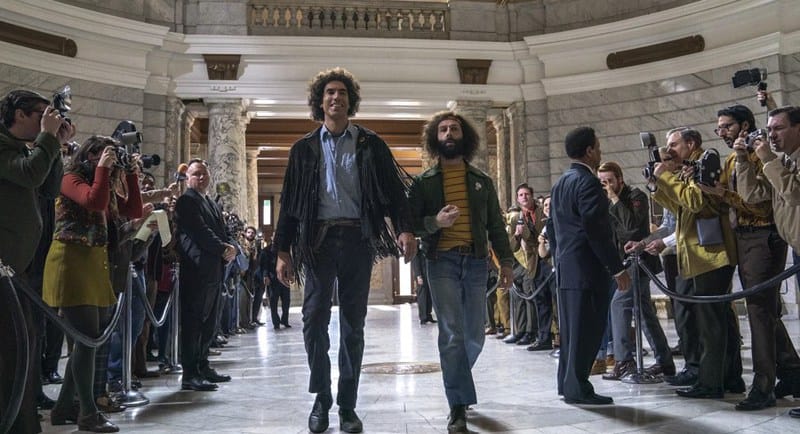 The Trial of the Chicago 7

Briarpatch (SBS on Demand) is about crime and corruption in the good ol’ red state of Texas. Rosario Dawson is fantastic as a fierce detective investigating her sister’s death. The series isn’t being renewed for another season, a bit like Trump.

We Are Who We Are (SBS On Demand), from director Luca Guadagnino, is about a queer Army brat and his two lesbian moms (Chloe Sevigny and Lauren Graham) transferred to an American base in Italy. Guaranteed to give Trump nightmares!

Who knows what’s next for America and how lucky are we to be in Australia? Next week is NAIDOC and that means Australian TV’s first indigenous breakfast show, Big Mob Brekky (Monday on NITV). Good luck to hosts Shahni Wellington and Ryan Liddle.

And don’t miss Addicted Australia (Tuesday on SBS), the latest documentary series from Blackfella Films. Six months of treatment has been edited down into four episodes and it’s important viewing.