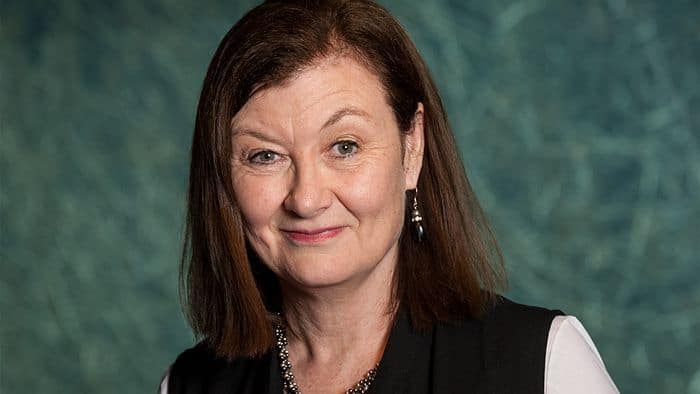 The 2020 BAD Sydney Crime Writers Festival returns this weekend to explore what crime fiction and true crime can tell us about humanity on Saturday November 7 and Sunday November 8 at the State Library of NSW.

Sydney is a city drenched in criminal history and to ensure crime lovers are getting their fix, BAD Sydney have announced the full program for the BAD Sydney Crime Writers Festival.

The program features award-wining and bestselling authors, journalists, academics and professionals from the justice system including detectives, criminologists and psychologists appearing in person in front of a live audience which doesn’t always happen in these COVID times.

Over two jam-packed days there will be a string of headline events including spotlights on former detective Gary Jubelin and Media Hall of Fame journalist Kate McClymont (pictured top): award-winning journalist Jana Wendt in conversation with former top cop Nick Kaldas: Tom Keneally on What is Evil?; bestselling writer Chris Hammer in conversation with crime reviewer Sue Turnbull and crime journalist Mark Morri talking with A Woman of Force, Deb Wallace. Legendary crime reporter Janet Fife-Yoemans asks What about the Victims? in a session giving a voice to the relatives and victims of some of Australia’s most violent crimes.

Other sessions, some of which will be live streamed, include Justine Nolan, Martijn Boersma and Jennifer Burn exploring The Crime of Modern Slavery, whilst Alan Gold, Suzanne Leal, Diane Armstrong and Michaela Kalowski will discuss Auschwitz in Fiction after 75 Years. As one of the biggest selling book genres in Australia, new trends in crime writing will be examined by Benjamin Stevenson, Greg Woodland and Petronella McGovern in Fresh Blood, New Writing. Chris Hammer, Michael Brissenden will also discuss Fact to Fiction – Journalists Turn to Crime. 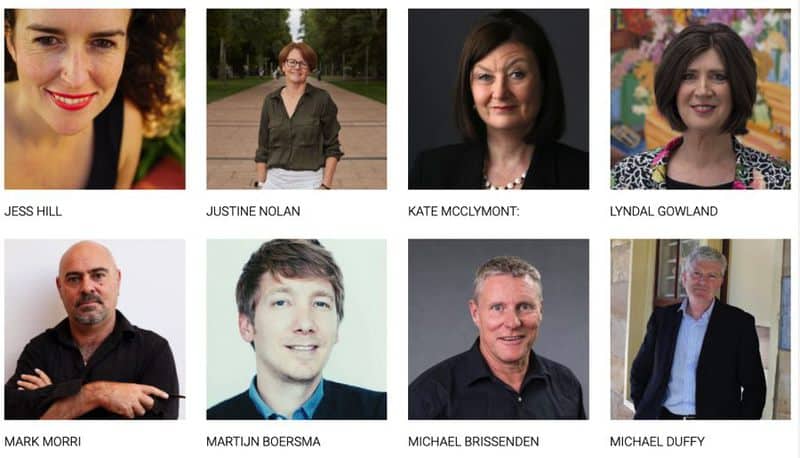 Artistic Director Catherine du Peloux Menage says, “Despite COVID, we’re back in person at the State Library with a smaller audience but the same great mix of crime fiction, true crime as well as social justice sessions examining important questions like domestic abuse, and what happens to victims of crime.”

For the third year in a row, BAD Sydney will award the Danger Prize and the BAD Lifetime Achievement Award which will be announced. The Danger Prize is awarded for the best book, TV series, podcast or film about Sydney crime released in the 2019/20 financial year.

Tickets are extremely limited due to COVID restrictions and we advise early booking to avoid disappointment. To purchase tickets and view the full program, visit badsydney.com.