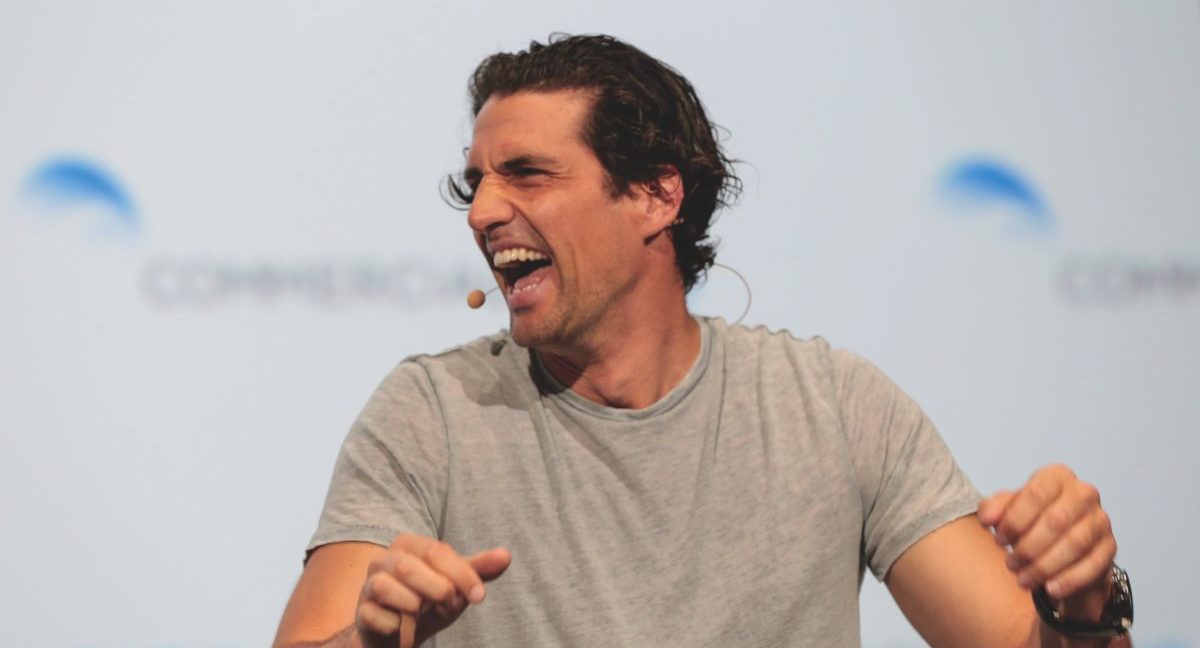 However, Joan Warner was quick to hop on stage after Fifield spoke with an explanation that radio was accounting for only about $5m of that licence fee relief with the majority coming in TV licence fee cuts. Does radio want more? “We live in hope,” Warner told Mediaweek. “We do pay less proportionally in licence fees than TV does. Since 2012 television has had a 75% reduction in fees and this is our first reduction. We don’t begrudge TV their fee reduction, but we don’t want people to think we are sharing in a significant part of the $160m.”

As to proposed media law changes, Warner said of the 75% reach rule, that is none of their business. “We make it a rule not to comment on TV issues. However, the two out three rule sees some slightly differing views in the radio sector. Some are all for it and others are worried about the impact.” As to the sector’s most outstanding regulatory matter, Warner said the industry would like to see the codes of practice become self-regulatory. “We have displayed a very high compliance level. We also want the behaviour codes relaxed as we are not on a level playing field with music streamers having no content quotas or advertising restrictions.”

Despite a couple of months where revenue didn’t increase, Warner said overall her members have enjoyed a good year. “Growth is strong year-on-year and we have released research to counter some on the misconceptions that Spotify and Pandora are eating into our audiences…they simply are not. We need to tell that to media buyers and stop them thinking predominantly digital.”

• Nova Entertainment Melbourne integration & marketing director Tanya Simpson told one of the day’s more memorable stories in the Things We Have Learned session that drew on experiences in marketing and activations. Simpson remembered back to the Hughesy and Kate Nova breakfast show when Chopper Read was invited to take part in a regular segment. Chopper went a little bit rogue and soon had the Nova people wondering if it was such a good idea. Chopper then asked to be paid in cash. Now. In a paper bag. “Never employ a murderer,” was Simpson’s helpful tip. That session also heard from Kirsten Franc on working with Hamish and Andy and their fondness for sea travel, ARN’s Maree Phelan on a beach promotion that needed a little bit more work and Meg Landrigan from Macquarie Media on a Ross and John 3AW international breakfast week that changed location at short notice. • Hamish and Andy were interviewed by their executive producer Sam Cavanagh about their secrets for success. Andy Lee noted that whatever he says on air he tries to ensure that it will be the first time that Hamish gets to hear it. “We want to get genuine first-time moments and we love surprising each other.”

Hamish Blake: “For us the #1 objective is the level of authenticity so we and the listeners are enjoying that moment at the same time. The trap you fall into is over-preparing something. We know that choosing things where we don’t know the outcome is riskier – sometimes they might just fall over and fail. But when they do pay off the reward is much greater and it presents an unmanufacturable outcome and feeling for the audience.” • Former Austereo chief Michael Anderson returned to the radio conference for the How To Win At The (Corporate) Games Of Thrones session. He spoke candidly about his departure from radio and his recent decision to return to an executive role with MediaWorks. Boost Juice founder Janine Allis spoke on the challenges of management while Anthony Everard from the Big Bash League spoke about media rights and recruitment.

• SBS and ABC executives took part in The Future Of News In Radio with Mark Cummins from SBS talking about using social media as part of their newsroom tools. 3AW’s Gail Watson said often the older journalists adapt just as well to the digital opportunities. ABC’s head of strategy Jeremy Millar noted distribution of radio news is key to its success. He also wanted to see more depth in some radio news stories. However, Nova news director Michelle Stephenson noted in defence that many of her listeners want news about what the Kardashians are doing.