The German family-owned publisher Bauer Media told staff in a Zoom meeting on Monday that there were would be significant job cuts as Pacific was integrated into the company, reports The Sydney Morning Herald’s Zoe Samios.

About 60 staff were later told they would not be continuing with the business and a further 15 employees were stood down. Pacific titles Men’s Health and Women’s Health will also be temporarily halted.

About 160 Pacific jobs had moved to Bauer on Friday.

Sources said staff from Pacific’s Instyle, BEAUTYcrew, and Bauer’s Belle and Country Style were among those told via Zoom they would not be continuing with the business. The redundancies are in addition to the Pacific roles axed by Bauer late last year.

Scope of the damage at Disney to be revealed this week

After a decade of spectacular growth at Disney, the entertainment conglomerate has been devastated by the coronavirus pandemic, reports The New York Times.

“From great to good to bad to ugly,” Michael Nathanson, a leading media analyst, wrote in a report of Disney’s extreme reversal in fortunes. “Recession will cause further pain.”

On Tuesday, Disney’s new chief executive, Bob Chapek, and Robert A. Iger, Disney’s executive chairman, will offer their first assessment of the damage. Disney is scheduled to report quarterly results after the stock market closes. Analysts are expecting per-share profit of 88 cents, down 45 percent.

In what is believed to be an Australian legal first, Porter issued a certificate ordering the National Security Information Act be applied to the Roberts Smith civil trial, which was set to begin in the Federal Court next month.

Roberts Smith is suing Fairfax Media, now known as Nine Entertainment, over a series of articles that he claims portray him as a bully, a war criminal and an abuser of women.

A former SASR soldier, Roberts Smith denies the allegations, saying they are the product of internal rivalries and hatreds within the unit.

Nine is defending the case.

News Corp has appointed Almar Latour as the new chief executive officer of Dow Jones and publisher of The Wall Street Journal.

Latour, who is currently publisher for Barron’s Group and executive vice president at Dow Jones, will assume the post with the departure of William Lewis, effective May 15. The Barron’s Group portfolio includes Barron’s, MarketWatch, Dow Jones Wealth and Asset Management group, Mansion Global and Financial News. 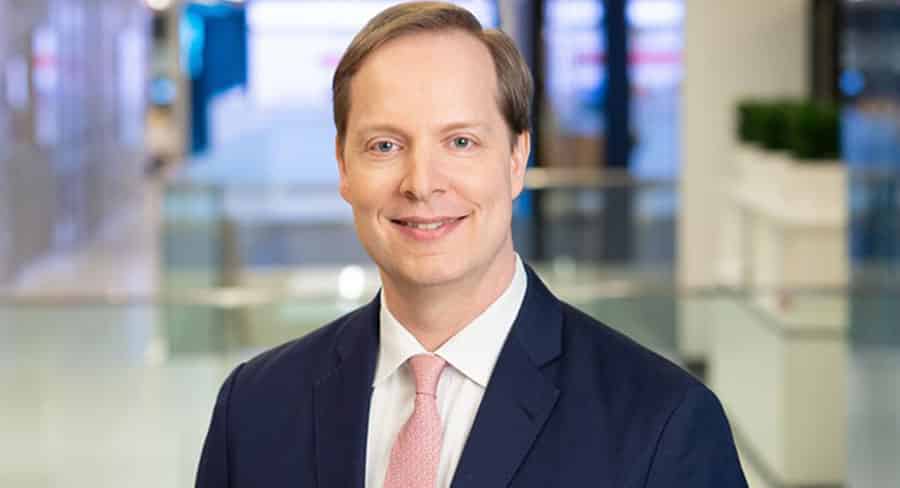 “Almar Latour is patently well-equipped to helm the world’s pre-eminent journalism, business analysis and professional content company,” said Robert Thomson, chief executive of News Corp. “Over nearly a quarter century at The Wall Street Journal and Dow Jones, Almar has ascended from roles as a news assistant and staff reporter, becoming a bureau chief and managing editor, and more recently serving as an editor-in-chief, executive editor and publisher. He has shown distinguished leadership, editorially and commercially, and brings a deep understanding of digital challenges and opportunities. Almar is a worthy successor to Will Lewis, from whom he will inherit a wonderfully talented team and a business that is exceeding records for digital subscriptions quarter-after-quarter. The Professional Information Business has also been revivified and is now a formidable engine for robust growth.”

Latour commented: “I’d like to thank Rupert Murdoch, Lachlan Murdoch and Robert Thomson for their trust – and for their deep and continued support for and investment in quality journalism and the national and international institution that is Dow Jones. Our role is more important than ever before. Our millions of readers and users in the US and beyond are all faced with uncertainty in time ahead and our unique brand of factual news and analysis serves to help them make decisions in business, finance and personal life. Will Lewis and the team have left Dow Jones in great shape. We are well positioned to take The Wall Street Journal, Barron’s, MarketWatch, Newswires, Factiva and our other brands to more people everywhere and continue – and accelerate – our growth. As always, our mission is to help people put the truth to good ends.”

Sky News Australia has announced it will bring audiences a new television special called The Death of the Aussie Larrikin? on Tuesday 16 June at 8:00pm.

Providing audiences with a first look at the special this week, the program explores whether or not political correctness has caused the demise of the larrikin spirit in Australian life and culture. 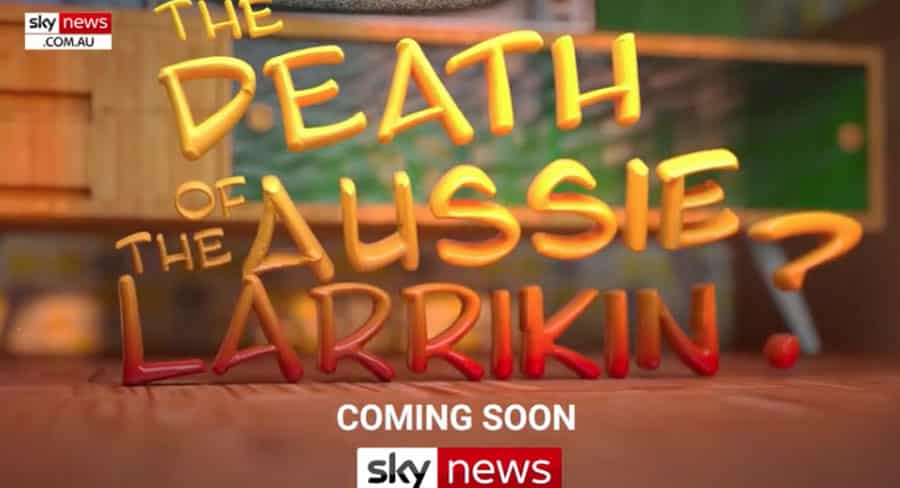 The one-hour television event takes a nostalgic look back at the ‘Aussie larrikin’ of the 70s and 80s, then tracks the changing tastes and standards of more recent years.

Providing humour as well as insights and commentary, The Death of the Aussie Larrikin? begins by taking a look at the brash, loud, larrikin culture epitomised by figures such as Paul Hogan. It explores if the humour and spirit of Hogan’s heyday has been crushed by political correctness, the growth of social media, and the “cancel culture” which in recent years has seen online outrage shut down comedy and TV shows.

As well as exploring whether the politics of language and culture has caused the disappearance of the larrikins of the 70s and 80s, it asks if there was a dark, divisive side to the larrikin ethos.

Channel 10 and TV producers on making content during pandemic

A partnership between Melbourne’s ACMI, Film Victoria and Media Mentors is starting an online series called Running Free Live. The sessions will present a monthly opportunity to network and learn skills from the screen industry.

The first Running Free Live will look at how 10 and its production partners have managed their productions during the pandemic. Good news for content creators and screen professionals: Channel 10 is still commissioning shows and is working closely with production companies to meet Government regulations to keep shows on air.

Head of Popular Factual, Sarah Thornton, will be talking about her productions – including The Project – and what shows she would be interested in commissioning in the current climate. Producer Dan Brown will discuss how he worked with Thornton to turn Coronavirus Australia: Our Story around in 16 days. Fremantle CEO Chris Oliver Taylor will talk re-thinking development and production – including rebooting Neighbours for 10.

YouTube livestream and Zoom meeting room links will be provided on the day of the event.

Sarah Thornton is Head of Popular Factual at Network 10 responsible for executive producing across shows such as The Project, Ambulance Australia and The Living Room. Thornton has over two decades of experience in programming, including over 15 years in the UK developing formats such as Say Yes to the Dress UK, Snog Marry Avoid, Top Chef, Undercover Dads and Kitchen Nightmares. Her shows have been nominated for BAFTA Awards and have won an RTS Award and Rose D’Or. Thornton began her career in News and Current Affairs at the Nine Network.

Chris Oliver Taylor started his career at the BBC in London, working across a number of production roles and programs.  He emigrated to Australia in 2000 and worked at the ABC in a variety of senior roles across Drama, Entertainment and Comedy. Oliver Taylor was promoted to Head of Production in 2005 responsible for the physical production of the entire ABC TV slate. In 2011, he moved to the independent production sector as Managing Director of Matchbox Pictures. In 2018 Oliver Taylor was appointed Fremantle’s CEO Australia, New Zealand and Asia, and assumes full responsibility for the company’s overall management and business performance across these territories as well as being a member of the Fremantle Global Board. He leads the development and production of the company’s scripted and unscripted programming. Fremantle Australia creates, produces and distributes television content including Recording Studio, Escape from the City, Family Feud, Great Australian Bake Off, Wentworth and Neighbours. Recent projects include Picnic at Hanging Rock, The X Factor, Australia’s Got Talent and Australian Idol.

Dan Brown has been creating, producing and directing television for 25 years. He co-founded Joined Up Films in 2010 after spending 8 years at the ABC. Brown has created multiple award winning formats and documentary series. Recent credits include – Coronavirus Australia: Our Story (Channel 10), Is Australia Sexist (SBS), Will Australia Ever Have A Black Prime Minister? (ABC), Secrets Of Our Cities (SBS), Is Australia Racist? (SBS) and Bite Club (Discovery).