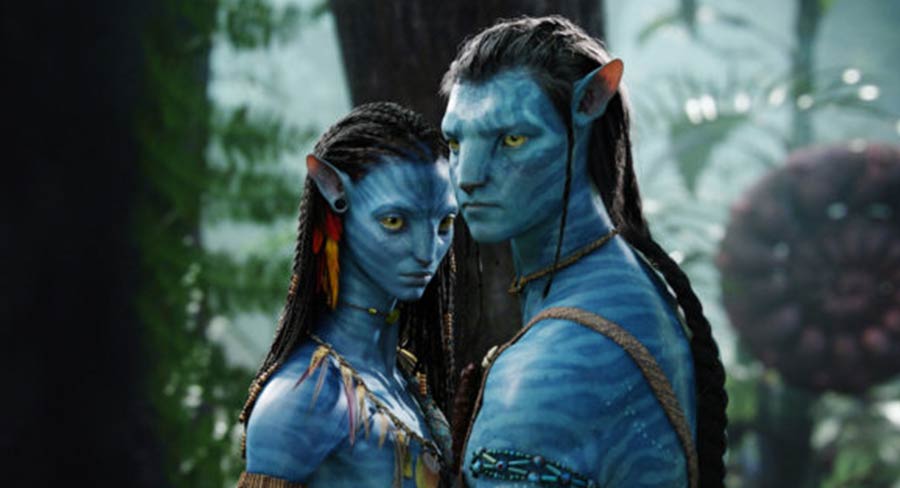 • The number one film was James Cameron’s Avatar

With cinemas across the country still shut down, Mediaweek is using this time to take a look at the historical box office in Australia. This week we will be examining the top box office totals in Australian cinematic history.

The number one film was James Cameron‘s Avatar which achieved this feat despite not having a top 10 opening week or weekend instead relying on a slow burn to achieve its total of $115.78m.

This ranking has followed the trend of the top week and weekend rankings with a large Disney influence with the top five compromising of four Disney films, although you could count it as five with Avatar which was released by Fox now also being owned by Disney.

The oldest film in the top five has set an extremely high bar for any other film to match with smash hits from Disney failing to get very close to breaking the $100m threshold let alone catching Avatar. Released over 10 years ago and distributed by Fox the film stars Australian Sam Worthington and Zoe Saldana with the latter being the second highest-grossing (globally) actress of all-time which is helped by the fact that she features in three of the films in this ranking.

The return of the Star Wars franchise was a hit with Australian audiences after a 12-year absence from theatres. The highest-grossing film of the franchise launched a fresh trilogy which also spawned another top 10 all-time ranking film (#6 Star Wars: The Last Jedi). When the film was released in 2015 it opened on the highest number of screens ever 941, set a new record for the biggest opening day ever and the biggest opening weekend ever which helped push the film to #2 on the all-time box office list.

This film was partly expected to dethrone Avatar when it was released in 2019 with Endgame being the culmination of over 10 years of storytelling by Disney and Marvel including three other Avenger films which were all top 10 in the all-time box office rankings. This expectation was heightened after a record-breaking opening week which featured:

Although the film ultimately fell short of Avatar and Star Wars: The Force Awakens, $84.17m is nothing to scoff at and it also has the small consultation of being the highest-grossing film internationally of all-time with $2.79b.

The remake of the 1994 classic opened on 930 screens as was also the #5 biggest opening week ($20.53m) and weekend ($20.53m) in Australian history. The newest film in the top five is the highest-grossing live-action remake of Disney’s classic animated films and grossed $1.65b.

Infinity War made its debut in cinemas on Anzac Day with a massive $8.7m on 871 screens claiming the title for the third-biggest opening day ever in Australia. The film was the highest-grossing Marvel movie at the time before being overtaken by its sequel the next year.