• Plus Disney rakes in $600m in Australian revenue

Google’s solution would allow it to control arbitration: ACCC boss

The boss of the competition watchdog has labelled Google’s solution to the proposed news media bargaining code, its News Showcase product, another example of its empire-building take it or leave it proposition as Google claims its threat to pull its search engine from Australia was misrepresented, reports The AFR’s Miranda Ward.

Speaking to The Australian Financial Review, Rod Sims said there was nothing wrong with media companies negotiating deals with the search giant for inclusion in its News Showcase product.

The ACCC flags court action against Google over its market power

The ACCC released an interim report from its digital advertising services inquiry on Thursday, accusing Google of abusing its dominance of the $3.4bn sector, leading to a lack of competition and transparency.

Sims later accused Google of “marking its own homework” because it controlled the entire ad supply chain, and said its dominance was harming Australian publishers and small businesses.

The process to find a replacement for outgoing Nine Entertainment chief executive Hugh Marks is understood to have narrowed to two parties, with Stan boss Mike Sneesby still in the mix, along with an external candidate, reports The Australian’s Bridget Carter.

Sources say Chris Janz, Nine’s digital and publishing boss, is no longer in contention for the role.

With respect to the external candidate, it is understood that there is much focus on a number of high-profile women in media.

The understanding is that Nine’s recruiters have been asking plenty of questions about former Blackmores and Australia Post boss Christine Holgate, a former board member of Network 10 who is believed to be keen on the position.

Aspirations are said to exist for Amanda Laing, Foxtel’s chief commercial and content officer — who is also a former Nine executive — to run its stable, or the highly regarded News Corp executive Tracey Fellows.

The Walt Disney Company raked in more than $600 million in Australia last financial year, following the launch of its long-awaited streaming service and the release of two blockbuster movies, Frozen II and the latest installment in the Star Wars franchise, reports The Sydney Morning Herald’s Zoe Samios.

Financial accounts lodged with the corporate regulator this month show the US entertainment giant generated more than $541 million in revenue for the year to September 2020, up from $477 million in 2019. Once other income – such as government grants for feature film and program production – is taken into account, Disney generated over $600 million in Australia during the period.

Telstra boss Andy Penn has expressed confidence in the long term-outlook for Foxtel and says the telco is committed to its investment in the pay TV platform, despite fierce competition from rival streaming services and its large debt pile, report The Sydney Morning Herald’s Zoe Samios and Elizabeth Knight.

Penn, who presented at a CEDA event to discuss the future of the workplace, told The Sydney Morning Herald and The Age that despite Foxtel’s challenges, it still made sense to offer telco customers the product and to invest in the company.

“Foxtel’s challenge as a traditional broadcaster is to deliver,” Penn said. “It’s a difficult transition but I think Foxtel are doing that now with Kayo and Binge and we are committed because we know our customers value that content and to couple it with communications makes a lot of sense. I’m confident that Foxtel over the long term will be successful.”

NSW has warned its patience is running out with states that have not passed uniform defamation laws, and that it is ready to commence the new regime on July 1, reports The AFR’s Michael Pelly.

All states and territories agreed in July 2020 on reforms they say will reduce payouts, cut out trivial claims and better protect “public interest” journalism – and that they would enact the model laws as “soon as possible”.

NSW was first to do so in August, but only South Australia (in October) and Victoria in (December) followed suit. It meant a planned start date of January 1 had to be pushed back to avoid forum-shopping by plaintiffs.

CEO of the ACE Radio Network, Mark Taylor (pictured), this week confirmed that The Radio Sales Network (TRSN) has been officially appointed to represent their Melbourne and Mornington Peninsula Radio station 3MP. 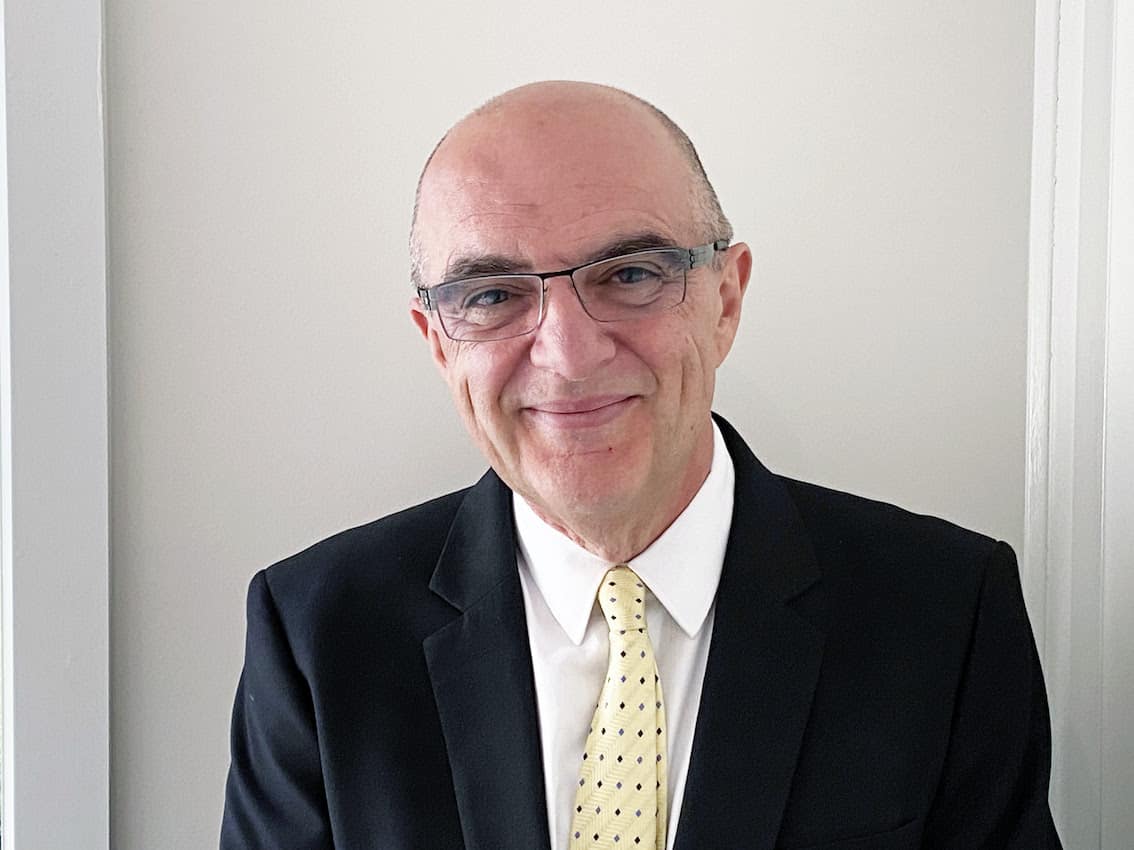 3MP was purchased by ACE Radio in July of last year and relaunched back to its original “Easy Music” format. 3MP will concentrate on the Mornington Peninsula heartland of the station’s broadcast area, where it’s 1377 AM signal is crystal clear.

Mark Taylor said “TRSN have been a tremendous partner of ours for the last four years and have delivered significant revenue growth across our 17 other regional radio stations. So, we are very excited about the TRSN team looking after 3MP for national clients and media agencies.”

Jeremy Simpson, TRSN’s group GM of National Sales added “We love working with the ACE guys and we are thrilled that Mark has the confidence in TRSN to handle 3MP. We represent over 120+ regional radio stations and 3MP’s local focus on the Mornington Peninsula fits our portfolio perfectly.”

Cable giant Comcast’s earnings conference call on Thursday covered various topics of interest to industry insiders and Wall Street analysts, but also at least one that casual sports fans will be keen on: the fate of the planned Tokyo Olympics, reports The Hollywood Reporter.

Comcast chairman and CEO Brian Roberts and NBCUniversal CEO Jeff Shell were among the executives speaking on Thursday’s call, and they did get a question on the Summer Games, set to begin July 23 after being delayed by a year due to the coronavirus pandemic.