• SVOD platforms Netflix and Stan on the prowl for drama originals

Amongst the TV buyers looking over the productions on offer from British production houses in the past week in Liverpool and London have been buyers from streaming platforms. From Stan to Netflix, and FTA broadcasters from around the world , brands looking for TV content sat in darkened cinemas looking at previews and hearing pitches, as well as taking separate meetings to initiative or close deals.

While platforms like Stan and Netflix are in the market to acquire third-party product, they are also keen to get in early to commission originals for their platform.

While Stan is only interested in Australian rights, Netflix will gobble up rights for as many markets as it can.

After the success of its local commissions – from No Activity and Wolf Creek to the more recent The Gloaming and The Commons – Stan has been in the market looking for more opportunities.

One just announced last week in London and Sydney was a commission from BBC One and Stan from the British writing duo Harry and Jack Williams’ – the drama The Tourist.

The series is produced by award-winning production company Two Brothers Pictures (also the home of Baptiste, The Missing, Liar) in association with Stan plus Highview Productions; all3media international and the South Australian Film Corporation.

The storyline sounds not unlike Stan’s Wolf Creek – in the glowing red heart of the Australian outback, a British man is pursued by a vast tank truck trying to drive him off the road. An epic cat and mouse chase unfolds and the man later wakes in hospital, hurt, but somehow alive.

The six-episode series does cover a broader canvas than the outback with twists and turns not just in Australia, but also in Singapore and on the beaches of Bali.

The world’s biggest commissioner of content as present is Netflix. Currently filming in the UK is the latest season of the drama tracking the rule of Queen Elizabeth II from her ascension to the throne to the present day. 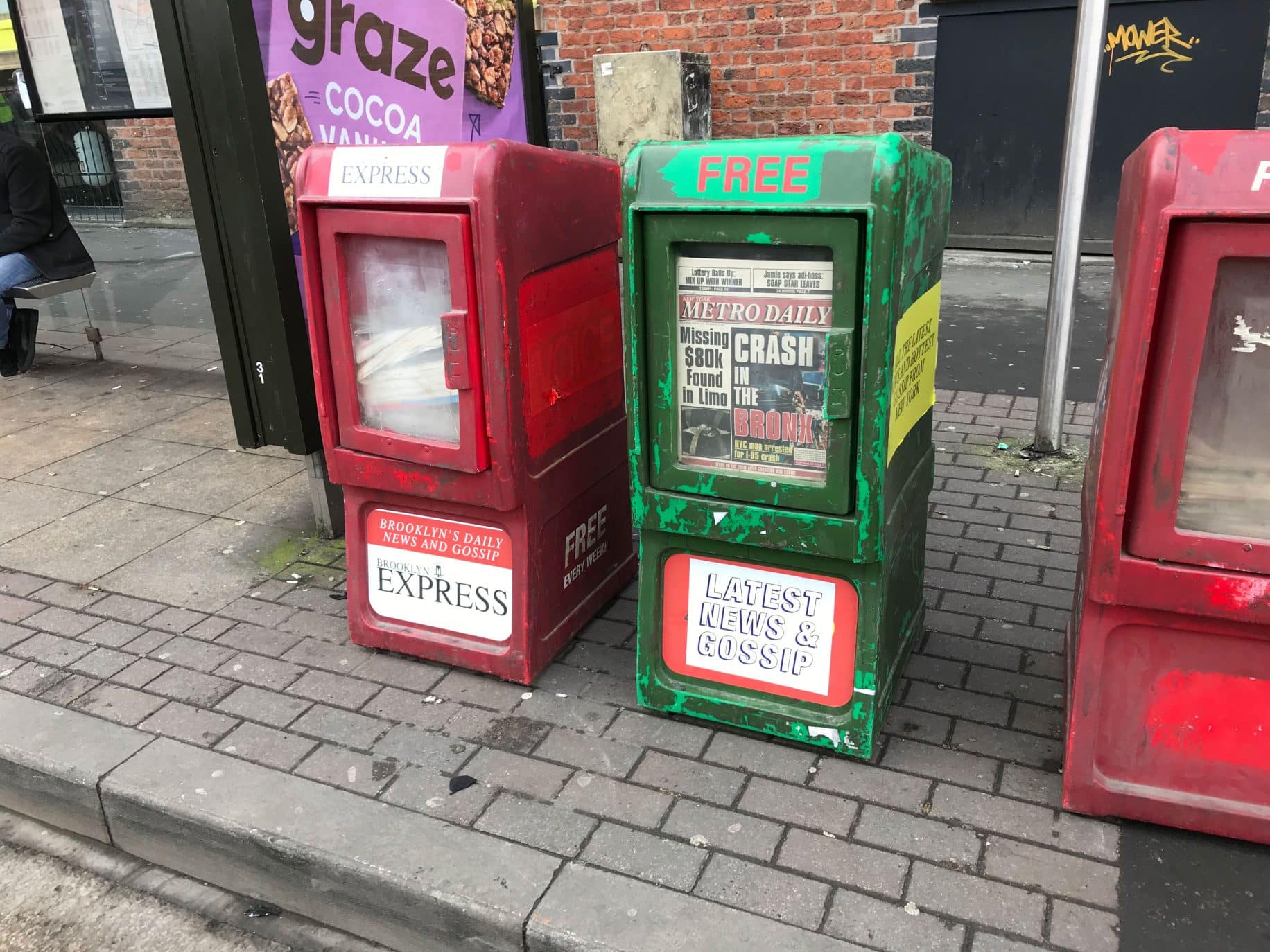 The producers are currently filming season four of The Crown and for the last two weekends have been filming Princess Diana in scenes set in London and New York.

Scenes of Diana Spencer on the streets of London being pursued by paparazzi were actually filmed in the streets on London with extras wearing 80s outfits as they dodged 1980s model cars.

The scenes in New York were actually filmed in Manchester. Mediaweek was lucky enough to have a ringside seat to scenes that recreated Princess Diana’s 1989 solo visit to New York, where her Royal Highness visited a homeless shelter.

Bit of excitement in Manchester today. A visit to the Northern Quarter is always on the list – especially when they are filming scenes for The Crown. Stevenson Square was transformed into downtown New York for a Princess Diana visit. She is sitting in back of limo in the clip – actor Emma Corrin.

One street in the suburb was blocked off for local traffic and a growing crowd of onlookers as word spread the Princess was in town.

Making one of her first public appearances as perhaps the most-anticipated character yet in The Crown was actress Emma Corrin as Diana. 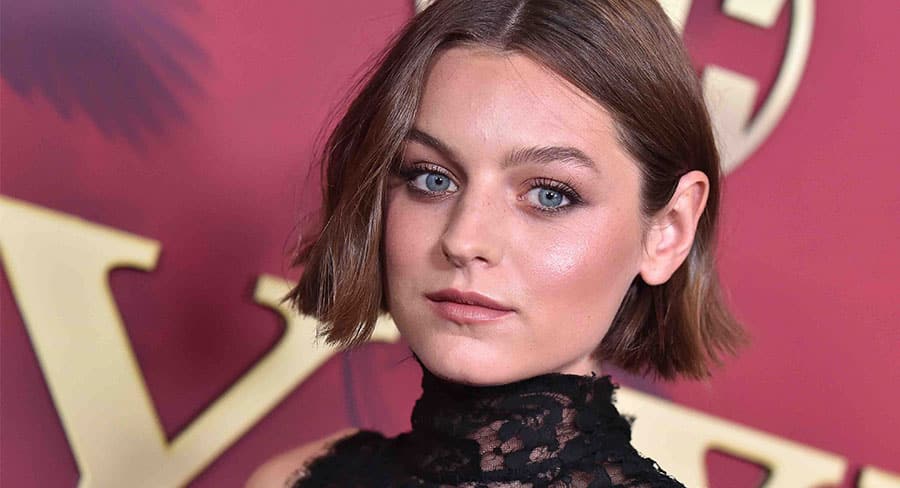 Emma Corrin in a photo call from a previous drama Pennyworth

While Mediaweek had a great seat for the action, we weren’t able to get a decent picture of Corrin. Between scenes the series producers surrounded the actress with assistants wielding umbrellas.

The current series of The Crown in production will be the penultimate for the show after creator Peter Morgan revealed recently there would now be just five seasons after initially planning six.

Morgan explained last month: “I had imagined The Crown running for six seasons…but it has become clear to me that [season five] is the perfect time and place to stop.”

Some sceptics think the series might be losing its momentum with audiences. The Crown failed to make the top 10 shows on Netflix in the UK in 2019. 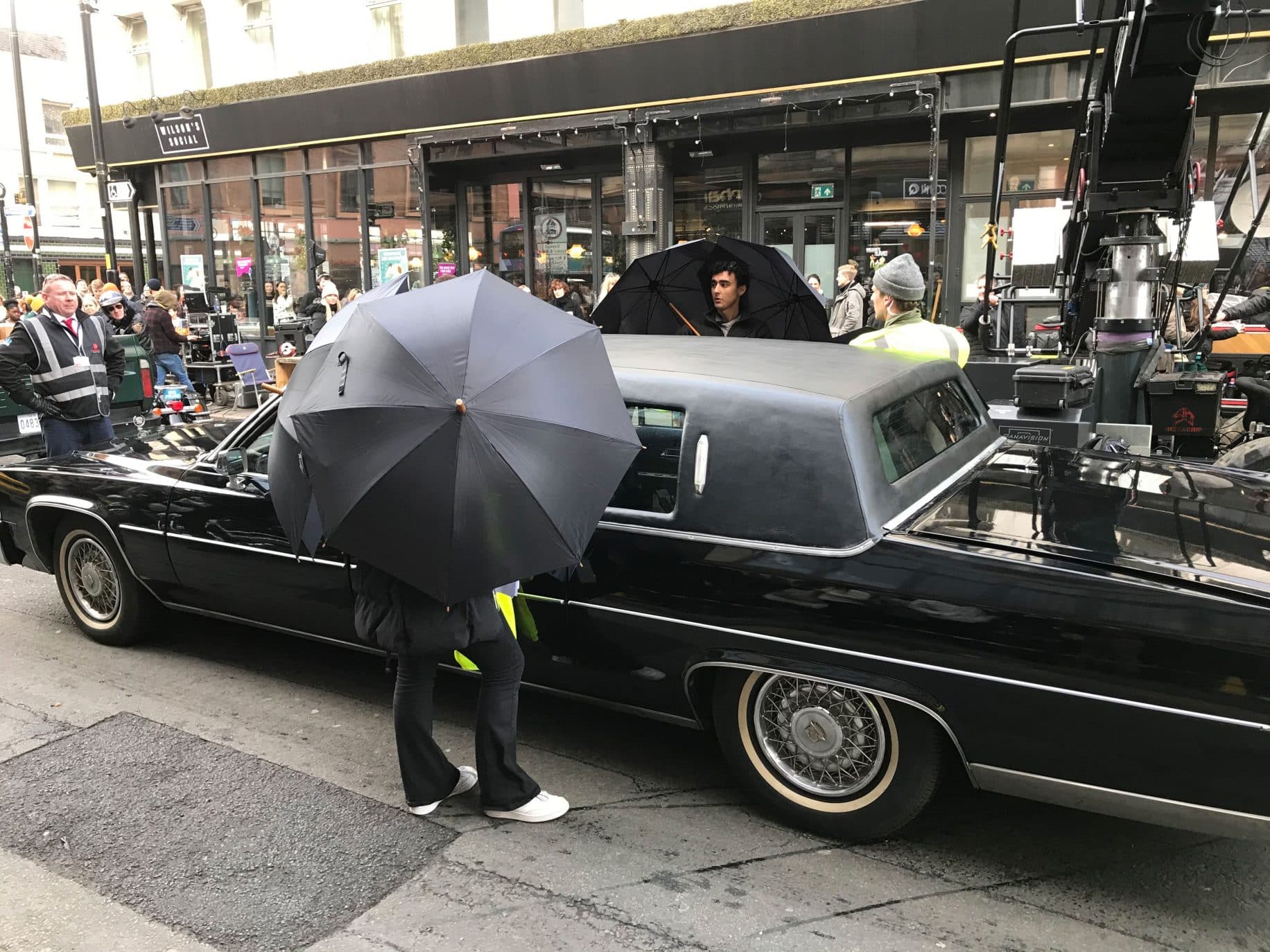 After season two of The Crown screened, a British audience of around 7m was estimated. The director general of the BBC, Tony Hall, later mocked the figures, pointing out many of their dramas reached much bigger audiences. For example, The Bodyguard, which had an initial broadcast audience of 17m for its final episode.

However, Netflix has denied any drop off for audiences globally for The Crown. In January the SVOD platform claimed a global audience of 73m households have watched The Crown since it launched in 2016.

Netflix content boss Ted Sarandos explained the drama’s popularity grows each season and that for the third season, 21m homes globally were watching in the four weeks following its release.

Top Photo: On location with The Crown in New York aka Manchester