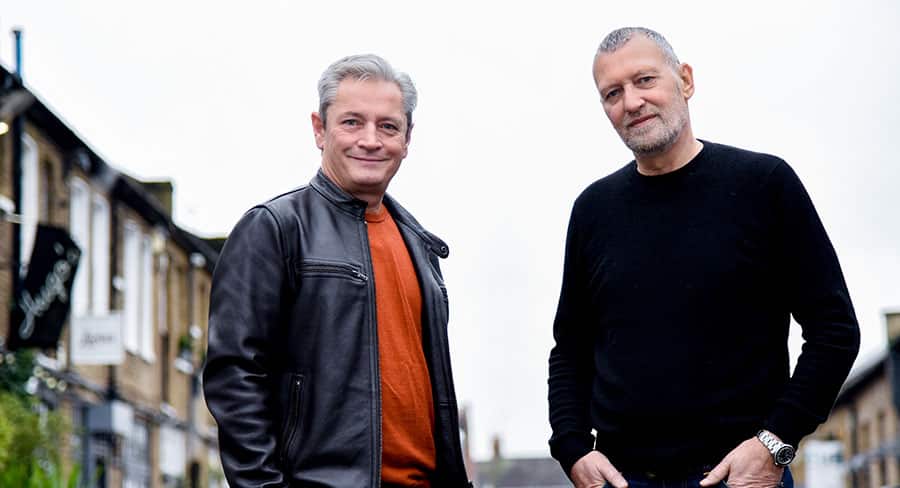 • Krempelwood was founded in 2008 by Blair Krempel and Mark Wood.

Krempelwood was founded in 2008 by Blair Krempel and Mark Wood.  Initially a branded content agency for production companies, the business enjoyed many successful broadcast and online commissions before evolving into the programme finance business it is today.

Blair Krempel, Director and Co-Founder, Krempelwood, said: “We have successfully financed 40 shows in just four years, helping UK broadcasters and producers meet their creative ambitions through access to new money.  Our model puts the creative idea first – we are programme-led rather than deal-led. Krempelwood funds ambitious ideas with domestic and international appeal, those which will help broadcasters punch above their weight and reach their programming ambitions. Australia is one of the most prolific producers of high-quality content in the world, so we are delighted to be launching this initiative.”

As independent brokers, Krempelwood’s discussions start with a programme that a broadcaster would like to commission. Subject to agreeing to principles with the producer, they then access the relevant finance to fully fund productions to allow that project to go ahead.

Mark Wood, Director and Co-Founder, Krempelwood, said: “We are a solution to a problem first and foremost; we start with a programme idea, then look for the right deal. If the creative idea is right, the rest will follow. That’s why our discussions start with what the broadcaster wants to commission but, because of a financial shortfall, cannot.  We want people to come to us with those scenarios.”

Krempelwood’s recent projects include Eight Days That Made Rome (produced by October Films for Channel 5 and broadcast internationally by Smithsonian Channel); Jo Frost On Britain’s Killer Kids (produced by Woodcut Media for A+E Networks Crime + Investigation; One Night With My Ex (produced by Twofour for Channel 5); and Inside Hotel Chocolat (produced by BBC Studios for Channel 5). They have also co-produced programming in the UK for Nickelodeon, MTV, History Channel, Discovery Channels, Sky One, Sky Sports and Sky Arts.