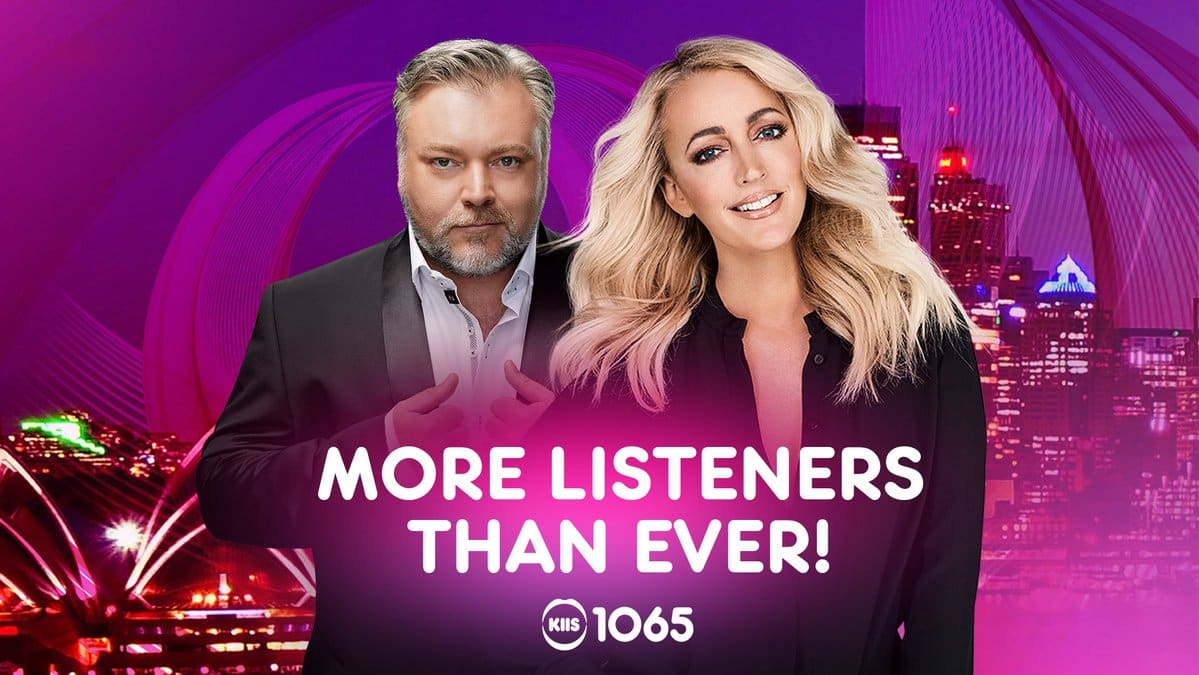 The Kyle and Jackie O Show was #1 FM in Sydney breakfast for all of the eight 2019 surveys, ending the year with its biggest audience ever.

The reigning Sydney FM breakfast champs had another good year however you measure it. The show was #1 FM in Sydney breakfast for all of the eight 2019 surveys, ending the year with its biggest audience ever.

That continued ratings success was one of the reasons that ARN re-signed Kyle Sandilands and Jackie Henderson to a new contract two years before their current deal expired. There was a fair bit of hysteria about the amount they are being paid, but even if the deal was a simple contract roll-over on the current terms it means a large amount of money will be changing hands for the life of the new contract.
The show lost executive producer Bruno Bouchet, sort of, when he resigned, but only to turn up as managing director of King Kyle Pty Ltd (aka manager of Kyle Sandilands).
Taking over as EP of the #1 FM breakfast show was Sonia Jahshan after working on The Kyle & Jackie O Show as senior producer for the previous two years. 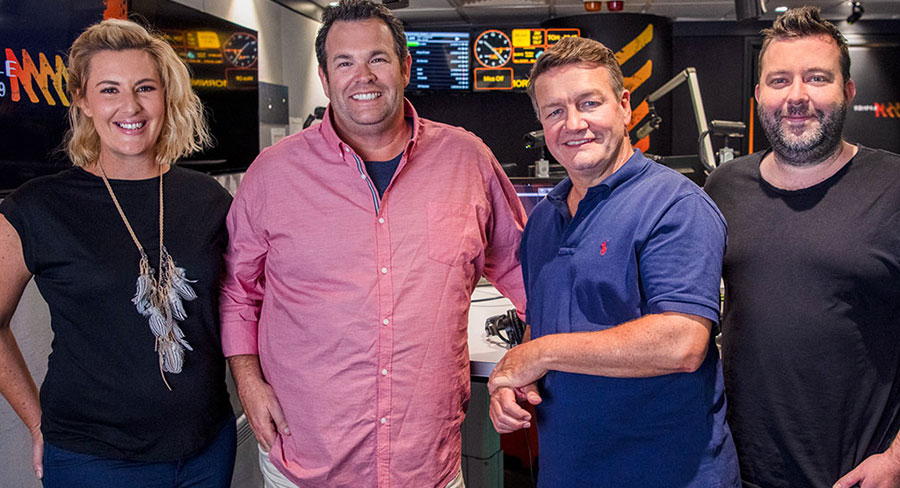 Second place in this category went to the new Triple M breakfast show Moonman in the Morning. Hosted by Lawrence Mooney, the former Triple M Brisbane co-host was appointed to replace Matty Johns. The show lost Gus Worland during the year with Chris Page and newcomer Jess Eva returning this month for the show’s second year. Station share slumped at breakfast at the start of the year but grew steadily in most surveys during 2019. Executive producer is former Jonesy & Amanda EP, the award-winning Laura Bouchet. 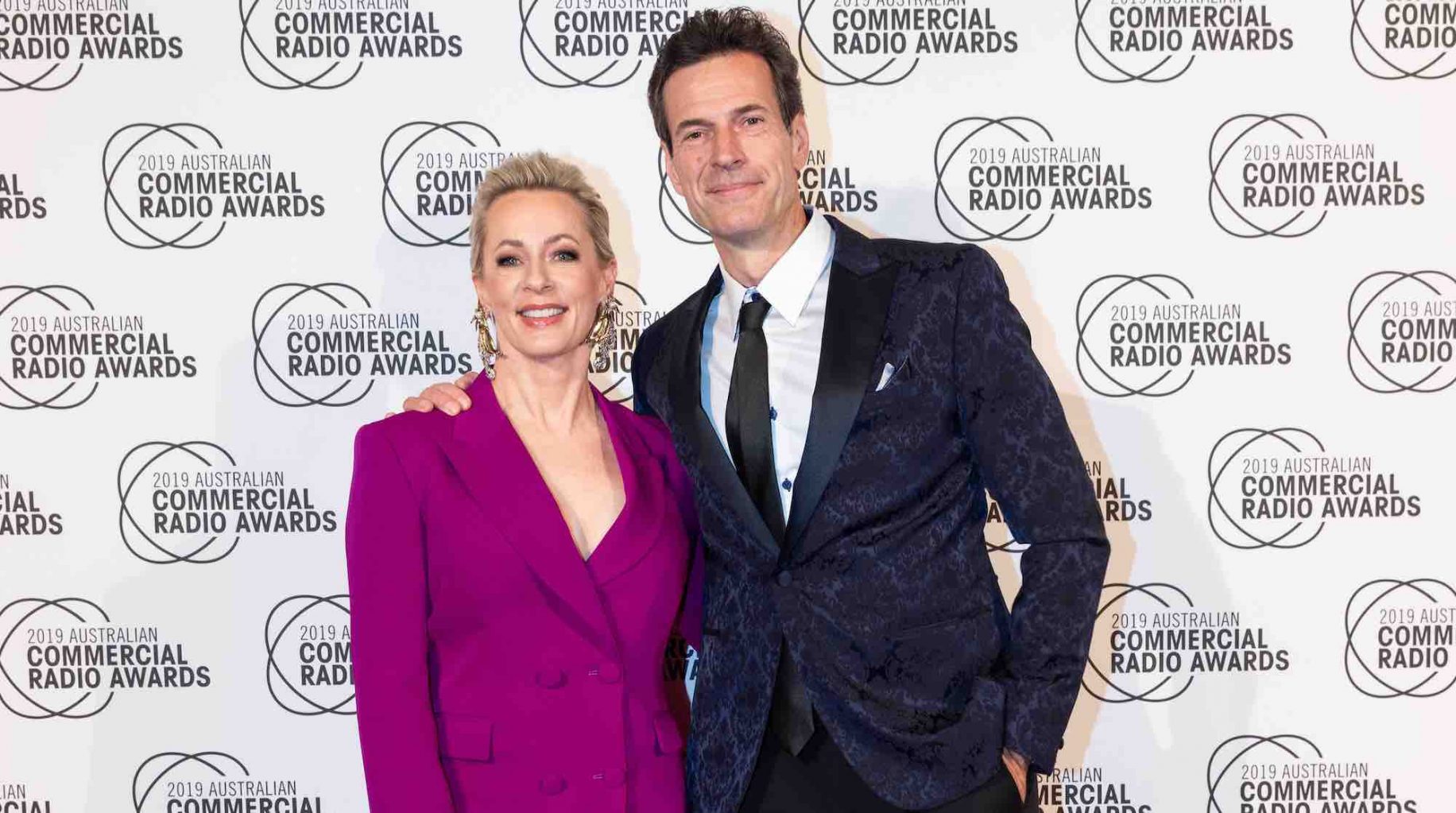 Third place in our vote was WSFM breakfast show Jonesy and Amanda who help give ARN a massive chunk of the Sydney FM radio audience. Brendan Jones and Amanda Keller have survived a few bumps in the road over the years. Two years ago they watched long-time colleague and station EP Charlie Fox depart and just recently they lost another station PD in Scott Muller. The show also lost its long-time EP Laura Bouchet early this year who was poached by Triple M. Taking over as EP to look after the show and this high maintenance duo was Millie Michael.