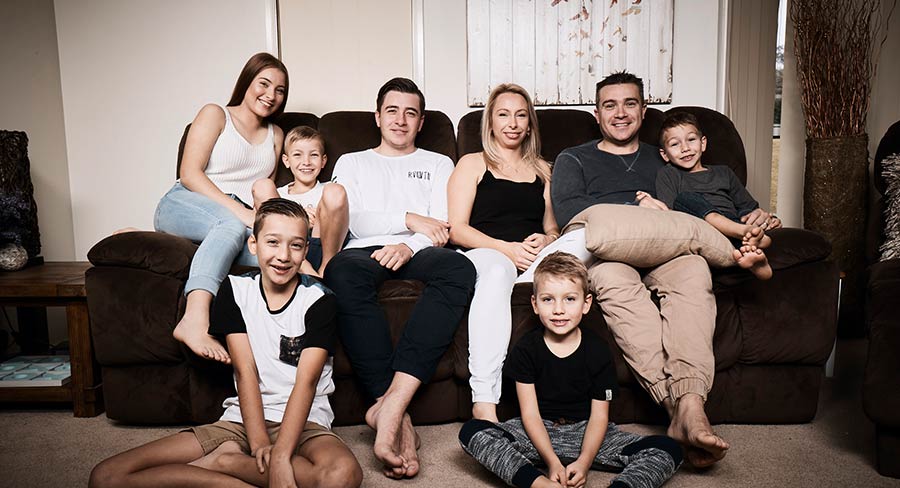 As the commissioner of the format, Foxtel’s Lifestyle channel gets first play every week on a Wednesday night for the 20 episodes of two seasons that are produced every year.

Network 10 gets its crack at it the following night on the Thursday.

The show is going through a refresh at the moment with the producers confirming at the end of the recent season that popular Gogglebox home critics Angie and Yvie plus Wayne and Tom wouldn’t be returning in 2019 for season nine.

Given that Network 10 now has a new owner, it remains to be seen whether Foxtel and CBS will continue to share the series as they do now when time comes to review their contract. The second show to be produced by Endemol Shine Australia in the top three manages to somehow improve year-on-year.

Since Network 10 acquired the format for Australia in 2016 there have been three series with contestants scheming and plotting to win the $500,000 on offer.

The game playing in the last three seasons has been fantastic and each year it seems the producers will have trouble matching what has gone before, yet somehow they always manage to.

The winners of the first three seasons were: The Nine Network series is still produced by the format creators – Julian Cress and David Barbour. The story of how the show was an instant hit back in 2003 when it first launched is familiar to many, but well worth telling again.

The series returned in 2004, with the numbers down sharply, but still a massive hit by today’s standards. The series then had a break for five years, returning in 2010 with a new business model and nine episodes. That business model included product placement and sponsored segments, which proved both popular and lucrative, and they continue on until today, albeit in series with many more episodes.

There have been a number of international adaptions, with the most successful being New Zealand where the format launched in 2012 with season seven screened this year.