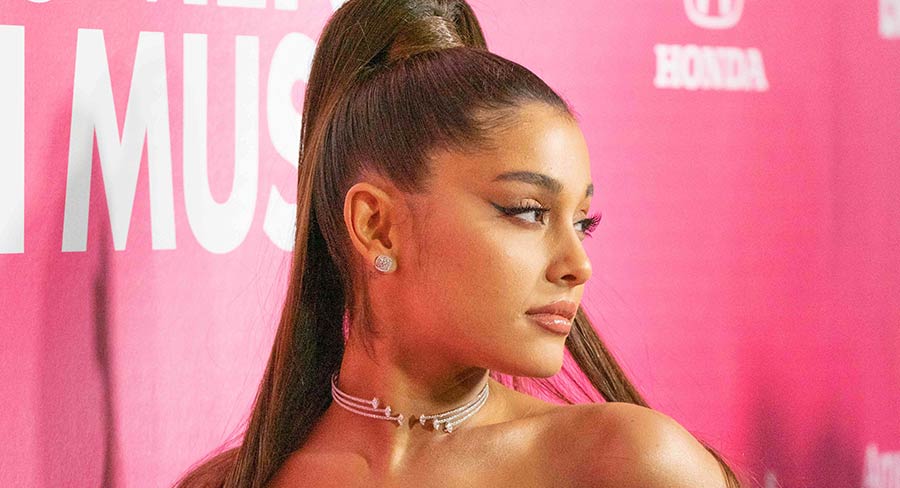 No Christmas chart surprises with incumbents locked again on #1

No surprise Christmas chart attack this year with the incumbent’s again holding on at #1. Ariana Grande has now topped the chart for six weeks with Thank U, Next. She is really tightening her grip on the chart too with her song Imagine the highest new entry into the top 50 at #15. Ariana’s Santa Tell Me – from her 2013 album Christmas Kisses – also enters the chart this week hitting a new peak at #40.

Ariana also maintains top spot on the US chart this week for a fifth week.

A novelty pop hit has stormed the UK charts pushing Ariana from top spot. That UK tune is We Built This City [on sausage roles] by LadBaby.

The only new arrival in the top 10 was Mariah Carey who managed to get All I Want For Christmas Is You from #15 to #10 just hours before the big day.

The other big Christmas mover was Wham! with Last Christmas leaping from #34 to #18.

The music megastars clogging the top 10 didn’t budge this week. In fact the music mafia found room for another star, as Bruce Springsteen became one of only two new chart entries and the only change to the top 10. The soundtrack for Springsteen On Broadway debuted at #6. Departing the top 10 as quickly as he arrived was XXXTentacion whose album Skins dropped from #8 to #40 in just its second week on the chart. XXXTentacion sits at #1 in the US this week on debut.

The only other chart debut in the top 50 this week was the soundtrack to Spider-Man: Into The Spider-Verse at #27.