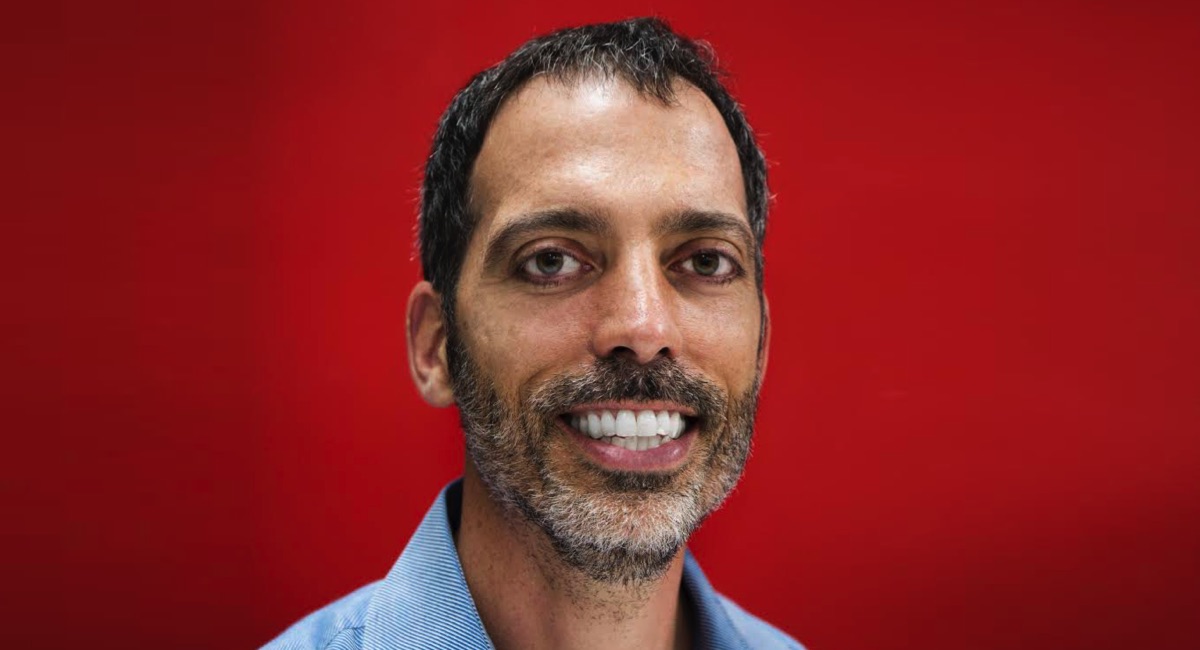 They created a giant. Back in 2014, The AFR reported that their site, Juwai, had 2.5 million unique users a month, with 4.5 million property listings in 60 countries and 80,000 real estate agents and brokers as partners.

Such online success is attributable to the two founders, but from the early days on they had help from a PR guru Dave Platter, an American expat who married an Australian, lives in Sydney, and plies his trade exclusively for Juwai between Harbour Town, Shanghai and Hong Kong. 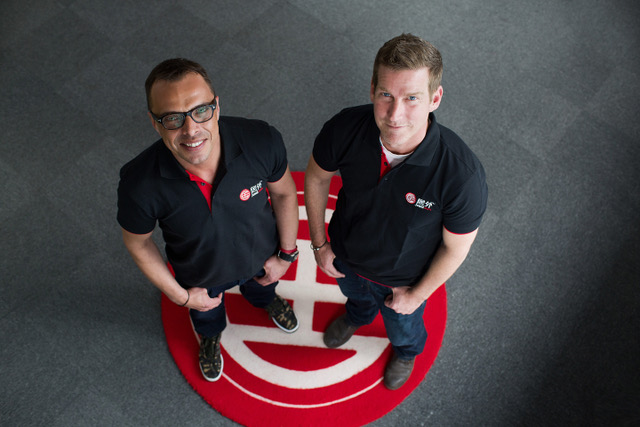 Platter says, “Six years ago, Juwai.com, consisted of two guys and a cheap website. Today, it’s the global leader at connecting international property advertisers with Chinese buyers. Some of that success is due to the interest the media has shown in our business.

“In 2016, we generated 10,000 clips worldwide, which Meltwater values (and perhaps overvalues) at more than US$1 billion.

“One good story in The Australian Financial Review or Wall Street Journal will result in several pieces in China, so China accounts for greatest number of clips, and our name frequently appears in outlets like yicai, Caixin, 21 Century Business Herald, China Business Journal, Jiemian.com and Xinhua.”

Platter, the son of a US Defence Department official, spent half of his childhood in places like Korea, Germany and Thailand.

“Suburban American life was boring by comparison,” he says. “Nothing ever happened in the suburbs to compare with the annual floods in Bangkok that covered our street and yard in water.”

He attended university in Britain and Spain and then, aged almost 30, moved to New York, and his first job in PR.

“I owe my entire PR career to one person,” he says. “Her name is Florence Quinn and she still runs the Manhattan PR firm, Quinn PR, where I had my first PR job, although today it is much larger and even more successful.”

In 2006, Platter moved to Australia where, more or less, he’s been stationed ever since.

“I had met and married an Aussie girl in New York, and we moved to Sydney for the lifestyle it offered our young kids,” he says.

“My first job in Australia was as corporate public and investor relations manager for the REA Group under its visionary CEO Simon Baker.”

Platter met Andrew Taylor and Simon Henry at REA and when he heard of their plans to start Juwai he helped.

“I don’t think I even charged them in the beginning,” he says. “But what started out as helping a couple of friends in need turned into a more than full-time job. Juwai.com was growing so quickly that I converted into a full-time in-house PR person for them.”

Platter framed a global campaign around the rapid success of Juwai, which became No.1 in the Chinese international real estate investment category as soon as it had established itself.

“Our PR campaign built on that from the start by emphasising our leadership, expertise and authority,” he says.

“The new company sacrificed some other goals to invest in a big data platform very early. That enabled us to combine our insights with hard numbers about the market and the actions of Chinese consumers. That’s the straw we spun into gold.”

For the first few years the company had no PR professionals in China, but still generated lots of coverage there.

“When our stories appear in authoritative international outlets, Chinese outlets often translate and reproduce them,” Platter explains. “This is how we indirectly generated media coverage in China and began to build a bigger profile there.

“Later, an excellent PR person in Shanghai who reports to me joined the team. Not only does he generate coverage for Juwai in China, but we also offer China PR as a solution to a limited number of our advertisers for additional value-add.”

In January this year the founding Juwai duo of Taylor and Henry sold their 20% stake in the company, ahead of its stock market listing later this year.