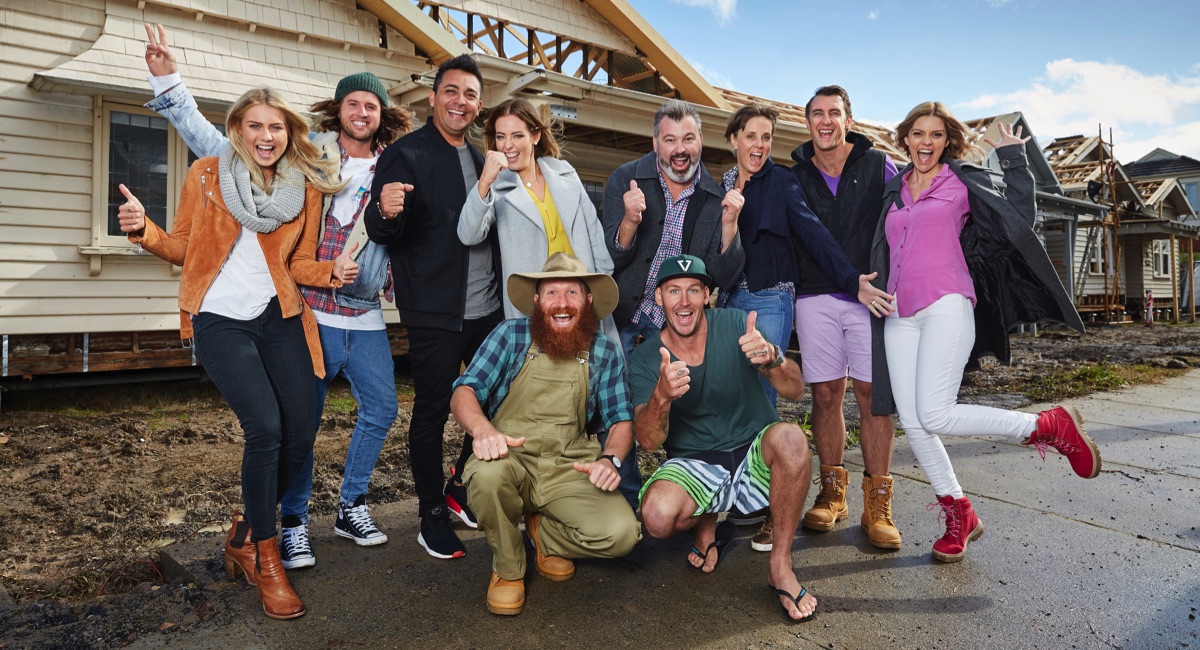 Simon Baird has been at Nine for over 20 years

Nine’s executive producer on The Block, Simon Baird, has been at Nine for over 20 years. He has worked on The Block since 2010 when the format was kick-started again with the series filmed in Sydney’s eastern suburbs in Vaucluse. That season three had just nine episodes with Nine carefully testing the audience for a format revival.

The demand was such that the show then returned in a stripped format the following year and has been a hit ever since. So much so that Nine even ran two seasons a year for a number of years.

Season four ran for 46 episodes! The format had a couple of seasons with close to 70 episodes each while the last two years have been a little more modest with 46 episodes.

The only season ever to return to Sydney after the initial three seasons was the Bondi Allstars series in 2013, which was one of two seasons that year.

Stuart Clarke was Nine’s EP on the first two seasons before Baird took over that role for the reboot. The first two series ran in 2003 and 2004 with 14 and then 26 episodes respectively.

Baird describes his role as the connection between programming and the show’s makers. As Nine’s EP he has a broad remit which includes production, post-production, sales, marketing, promotion and publicity. “I work across all parts of how The Block comes together and I am a central point of contact for Nine from the beginning of pre-production to when it goes to air,” Baird told Mediaweek.

“I also get involved in the casting process and even the purchase of the property.” He gets his hands dirty on just about everything except the actual making of the show.

One key metric he is never far from is the budget. Nine invests big dollars in the program, and that’s not counting the cost of the property. The Herald Sun’s Fiona Byrne reported recently Nine has spent as much as $70m on Melbourne property since 2011, including close to $10m for the Elsternwick property for this season.

“There is an army of people involved, but ultimately it is my job to keep track of spending, and understand what is happening and to talk to co-creator and executive producer Julian Cress about the numbers,” said Baird.

LISTEN: The Block co-creator Julian Cress on the Mediaweek podcast

Although the spend is planned in advance of production, Baird noted that the budget can vary. “Part of my role is to understand what costs are fixed and which things could be variable. We have had a lot of experience running budgets on The Block and we are pretty cluey where the money is being spent and what sort of things could change. After 11 seasons on the show for me, we certainly start each new season with a fair degree of confidence regarding the budget.”