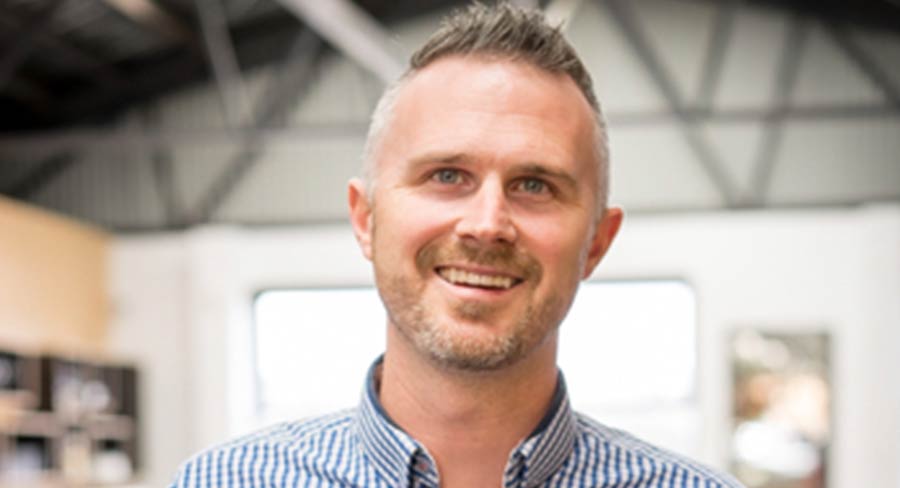 Since opening in Singapore, the company has grown to a team of seven.

Shootsta, an Australian-based video disruptor that smashes the cost of video making by giving clients the technology and expertise to shoot their own videos, has seriously set up shop in Asia.

In July last year it opened a Singapore office partly because, as co-founder and CTO Tim Moylan says with political topicality, the company tax rate in Singapore is an attractive inducement.

Shootsta’s entry into Singapore came on the heels of Foreign Affairs minister Julie Bishop officially launching the federal government’s landing pad for Australian startups in Singapore in mid-March, 2017, with Shootsta CEO and co-founder Mike Pritchett saying at the time that Singapore was a “very big place to start” for Australians wanting to break into Asia. Tim Moylan tells Mediaweek, “Singapore was a natural progression from Australia with many large brands having a Singapore HQ or office, so leveraging the existing client base was a good launching pad.”

He added that Singapore’s welcoming attitude to startups also played a big part in the decision.

“The Singapore government made it easy to set up a business there with the ability to employ people, and it also has a much better company tax rate,” he says.

Since opening in Singapore, the company now has a team of seven covering sales, customer success, strategy, training and editing.

“We have built a CamOp (camera opportunity) network through Asia that our clients can leverage, and we work with FWD Group, Cathay Pacific, Oracle, BHP Billiton, and HomeAway (Expedia).”

“Hong Kong is a central location in the world for a lot of Fortune 500 companies,” Tim Moylan says. “Being a major business hub, our natural progression from Singapore made us launch into HK to start servicing clients like Cathay Pacific.

“In Hong Kong we are focusing on three specific industries – finance, real estate and beauty and luxury.”

Moylan added that further office expansions in Asia are not specifically on the to-do list right now.

“Not actively,” he says, “But Japan is on our near horizons.”

Due to the office presence in Singapore and Hong Kong, clients from other Asian centres – especially Japan and the Philippines – have been recruited.

“But our CamOp network spans South Korea, Shanghai and all through Southeast Asia,” Moylan says.

Shootsta was started up in April 2015 by Pritchett and Moylan – who have an IT background – as the sister company of Pritchett’s Trapdoor Productions, a high-end production company with more than a decade’s experience working with large multinational corporations.

Pritchett had identified the need with business clients for quick-to-turn-around videos that were inexpensive to produce.

The company’s online mission statement reads, “We came from the corporate video production world and constantly had clients tell us they wanted to produce internal, marketing or promotional videos every week but it was just too hard and too expensive.

“We realised if we could equip companies with the right gear and training they could film their own content and we could do all the heavy lifting with the post-production.”

The hunch paid off and in July 2016, just over a year after start-up, ASX-listed communications agency AdCorp – which has its own television and video production studio – bought a 15% stake in Shootsa for $1 million in cash and in-kind services. This valued Shootsta at just over $6.6 million, and helped fund marketing and expansion into Asia.

“No, we generally work directly with brands to produce content in the hub/hygiene space,” Moylan says, “so they continue to use their agencies for Hero content.”