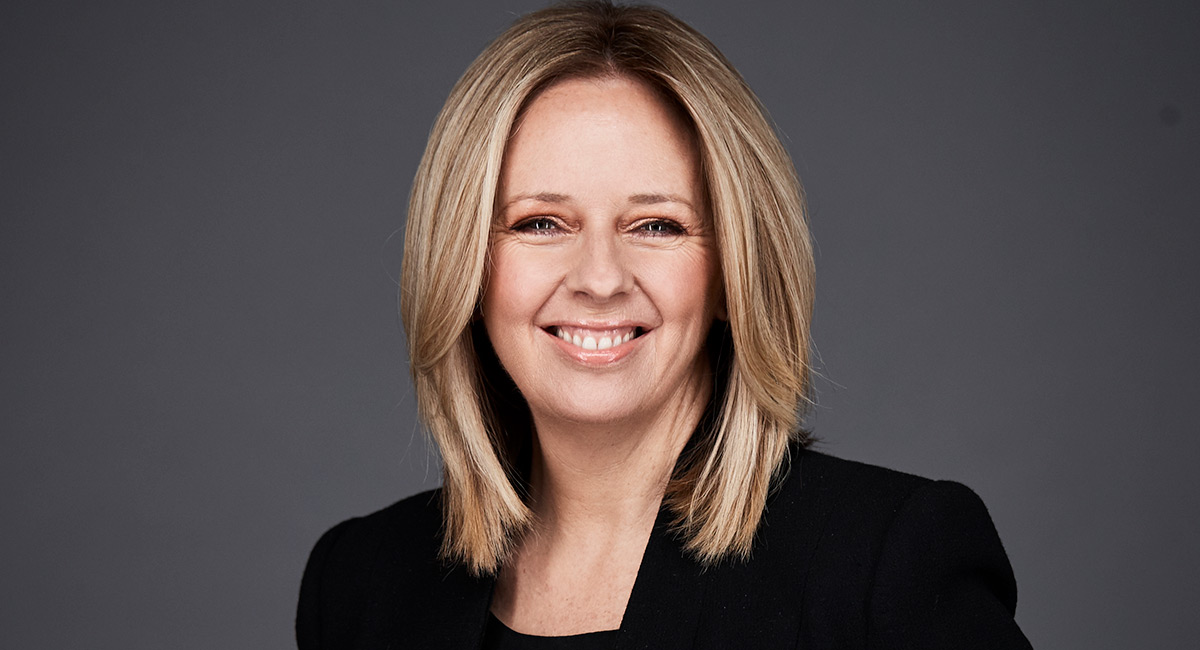 After Helen McCabe’s sudden exit from The Australian Women’s Weekly in early 2016, the former editor-in-chief of the Bauer Media title took some time out to study product management. This is something that she says has helped in her role at Nine as head of lifestyle. She joined the company in July 2016 and helped relaunch its digital offering 9Honey.

The digital women’s destination has become serious competition for Mamamia, which previously dominated the market. Despite 9Honey already being a successful women’s destination, McCabe will be working on rebuilding the offering from the ground up and relaunching it in 2018. Along with this, she is also working on launching a subscription website for women aged 25-54 called Future Women. McCabe said: “This is not about age – it is about attitude.”