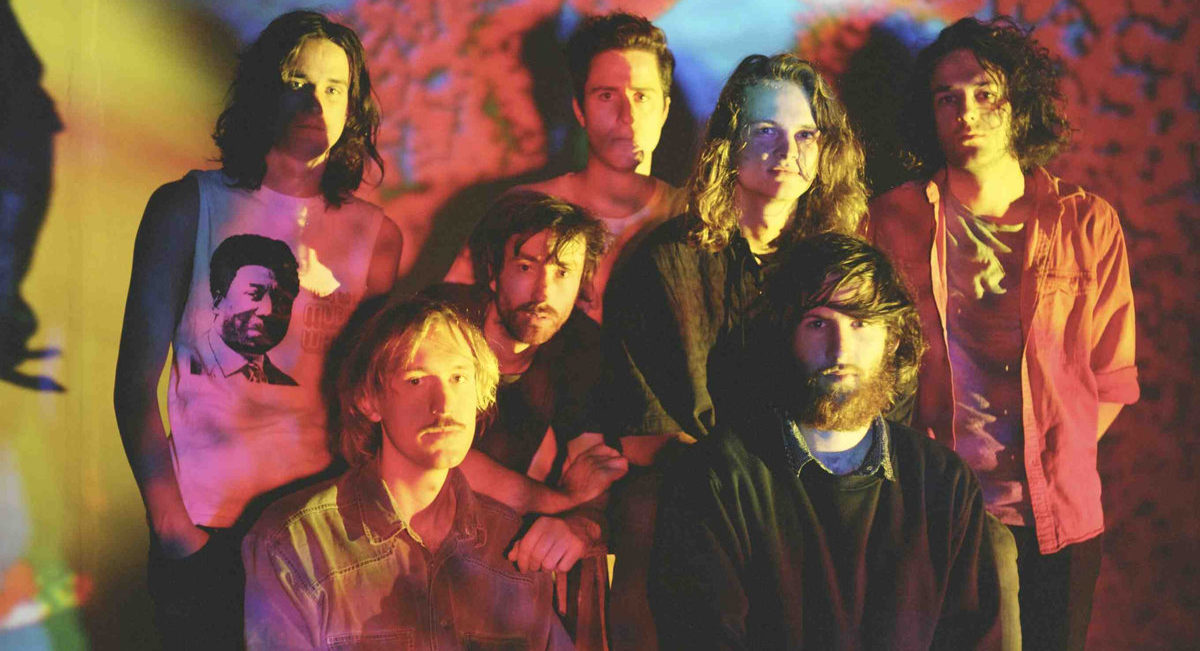 The fifth album from King Gizzard & the Lizard Wizard, “Gumboot Soup”, was released on New Year’s Eve and it has debuted in the top 10 at #8.

Singles
For the start of the new year we are having to find new things to write about the chart feats of Ed Sheeran. It’s not a hard challenge given the longevity of his tunes on the charts. This week for example:

#1 “Perfect”: Has there ever been a song that was stuck at #1 after 44 weeks on the chart?
#3 “River”: Sheeran guests on this single from Eminem which has been in the top three for three weeks.
#19 “Shape Of You”: The former #1 is top 20 again as it celebrates one year on the chart.

Some notable minor milestones elsewhere on the chart:
#13 Pnau climb to a new chart high with “Go Bang” after 10 weeks.

Albums
A new #1 with The Greatest Showman soundtrack jumping from #8 to the top in its fourth week.

Ed Sheeran hasn’t drifted far down the chart – “Divide” is at #2, “Multiply” is at #16 and “Plus” is at #22, the two older albums both improving their chart positions this week.

The fifth album from King Gizzard & the Lizard Wizard, “Gumboot Soup”, was released on New Year’s Eve and it has debuted in the top 10 at #8. One reviewer labelled it a “triumphant finale” to their very ambitious 2017 release schedule and noted the final of the five-album collection featured psych pop, doom pop and even dark prog rock. 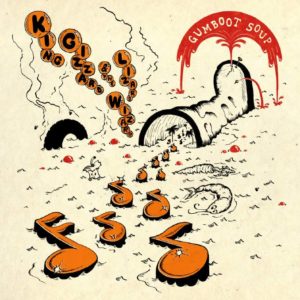 Another soundtrack doing good business is Pitch Perfect 3 which climbs from #36 to #7 in its third week.

Many of the albums on the chart are stayers at present – 10 of the top 20 have been on the chart for six months or more.