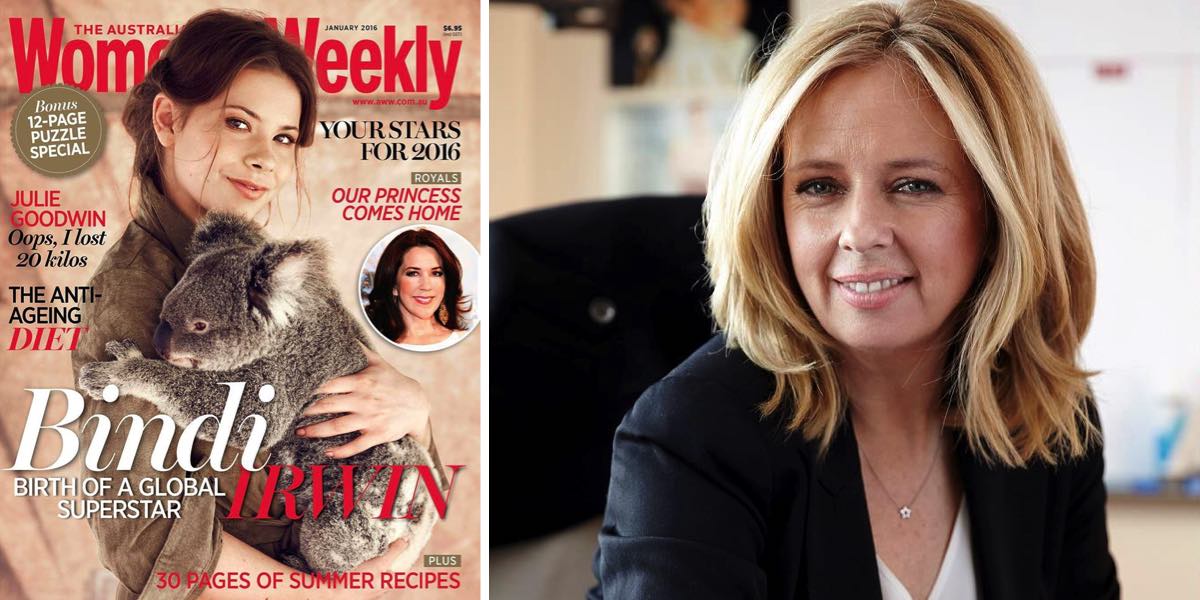 McCabe was appointed to the critical role of editor-in-chief of The Australian Women’s Weekly in 2009 and under her guidance the magazine has captured some of the most memorable stories of recent years, including the highly acclaimed coverage of Turia Pitt and Rosie Batty, along with the launch of the highly successful Women of the Future scholarship program.

McCabe says of her decision, “Thank you to publisher Matt Dominello, Bauer Media and CEO Yvonne Bauer. Editing The Australian Women’s Weekly is one of the truly great honours in Australian publishing. But after six and a half years it is the right time to move. Thank you to the readers and to all the people who have trusted me to help tell their stories. And finally thank you to the talented AWW team. You are the best.”

Dominello added, “Helen has been a well-respected and important contributor to our business and one of Australia’s longest standing publications. I would like to thank her for her dedication and wish her all the very best for the future.”

Bauer Media will announce a replacement for McCabe in the near future.