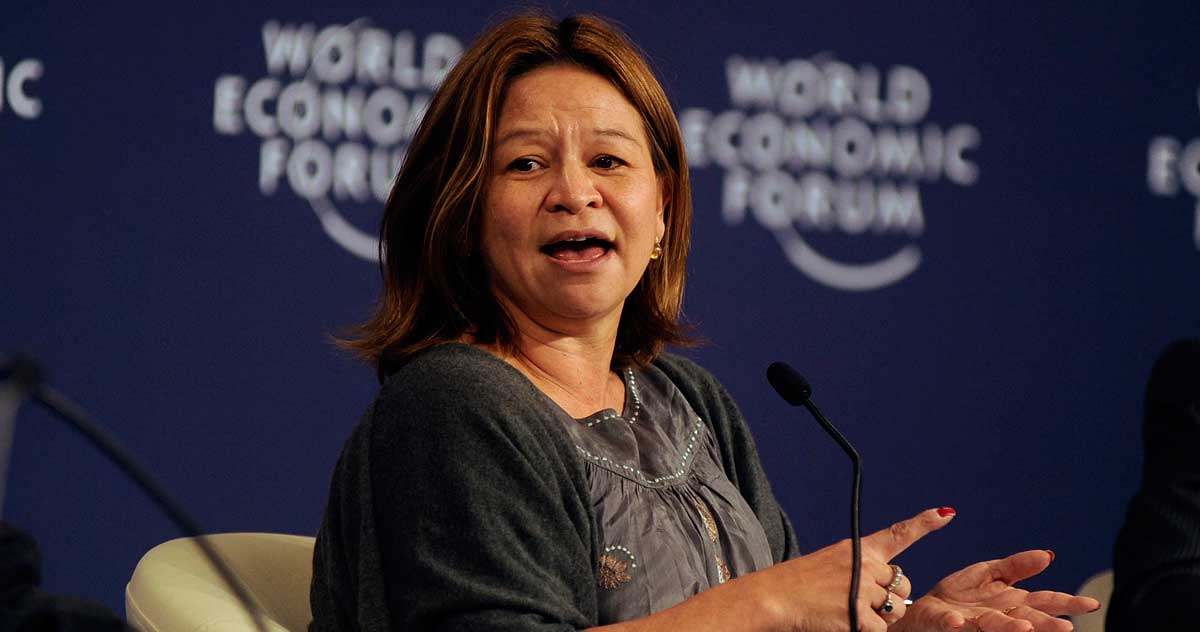 Michelle Guthrie joined the ABC as managing director in May 2016 and since then she has never been short of people offering advice about how best to run the organisation.

Over the last 25 years she worked for a range of broadcasting and media organisations in Australia, Europe and Asia, including BSkyB, Star TV and Google through to less significant roles like the board of Melbourne broadcaster Pacific Star Network.

In March this year Guthrie announced a major cultural and structural transformation at the ABC to make it better equipped for the digital era. A recent reveal of the changes sees staff working for either news, analysis and investigations; entertainment and specialist; or regional and local. Earlier this month the broadcaster overhauled its radio offering, again resulting in an avalanche of feedback, some of it from former executives who wrote a joint letter fearing for the future of Radio National.