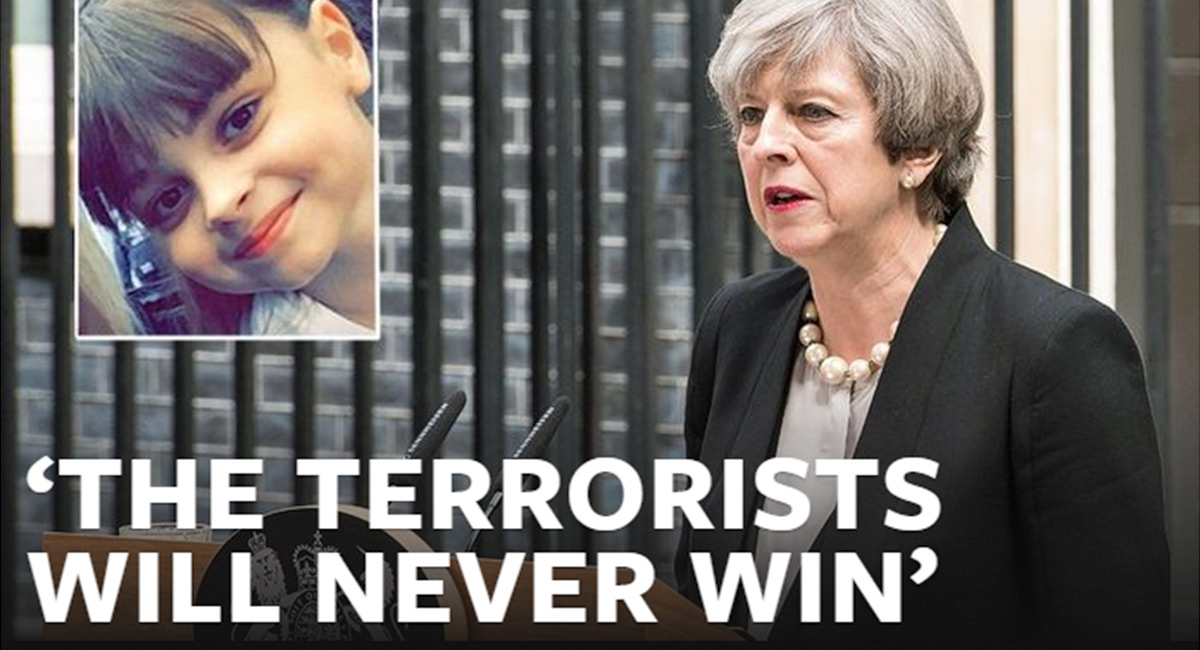 Print and online editors choose their highlights of 2017

Print and online editors choose their highlights of 2017

For me one of the stories that stood out this year was the tragic one of Cassidy Trevan, a 15-year-old Victorian schoolgirl who committed suicide after a group of schoolyard bullies orchestrated her gang rape. It was a body of work that saw nine.com.au’s Emily McPherson recognised with multiple journalism awards including a Kennedy Award for Online News Breaking.

In a series of exclusives McPherson revealed the full circumstances that led to Cassidy’s tragic death. Building a relationship with Cassidy’s mother Linda Trevan, McPherson explored the fatal effects of bullying. She ultimately raised the question of justice for Cassidy after McPherson discovered that police had never questioned the alleged perpetrators.

This piece stood out for me as not only was it a tremendous piece of investigative journalism, which involved building relationships in the most tragic of situations, but following nine.com.au’s coverage Linda was inundated with thousands of messages of support from across the world. She is now an online anti-bullying advocate. Linda has subsequently met with officials from Victoria’s Education Department about addressing bullying in schools and with detectives to discuss reopening Cassidy’s case.

The Manchester terror attack during the Ariana Grande concert also stood out as an example of what’s possible if nine.com.au throws its full resources behind a breaking news event. Alongside our local teams, our London and LA correspondents ensured that we delivered immediate, in-depth news and video covering everything from the bomb blast to the victims to the police investigation to the political reaction. The award-nominated coverage contained 50 videos.

Out of respect to the victims – and to make this all about the news – a decision was made to immediately turn off all pre-roll ads from our video content.