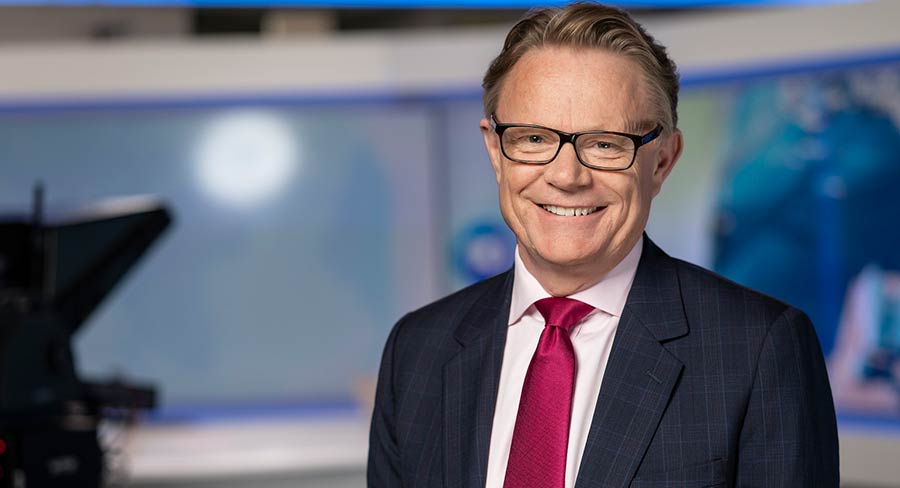 • He will report to network director of news content Ross Dagan.

In this role, Riminton will cover and investigate the most important news and issues that affect Australians for 10’s news brands including 10 News First, The Project, Studio 10, 10 Daily and 10 Speaks. He will report to network director of news content Ross Dagan.

Dagan said: “Hugh is one of Australia’s most experienced correspondents. As our national affairs editor, he will have a roving brief across the network to cover issues that matter most to Australians and break stories. From how we make ends meet, to where our country is heading and our place in the world, Hugh will have all you need to know. We’re very fortunate to have someone of Hugh’s calibre in this role.”

Riminton said: “There are a lot of big shifts happening in Australia and around the world. There is a real gap in the market when it comes to reporting what really matters to Australians in ways that everyone can understand. That’s our mission and it’s great to be focused on highlighting these important issues.

Riminton is a multi-award winning journalist and author whose reporting work over 30 years has taken him around the world and to almost every corner of Australia.

He has been a foreign correspondent and presenter for CNN and Channel 9 and a political editor and newsreader for 10.

Riminton was a foundation board member of the veterans’ welfare charity Soldier On. He chairs the refugee education fund, the John Mac Foundation, and is also on the advisory board of Media Diversity Australia.

He has received numerous awards, including two Walkleys, a Logie, honours from the Human Rights Commission and the UN Association Media Award.