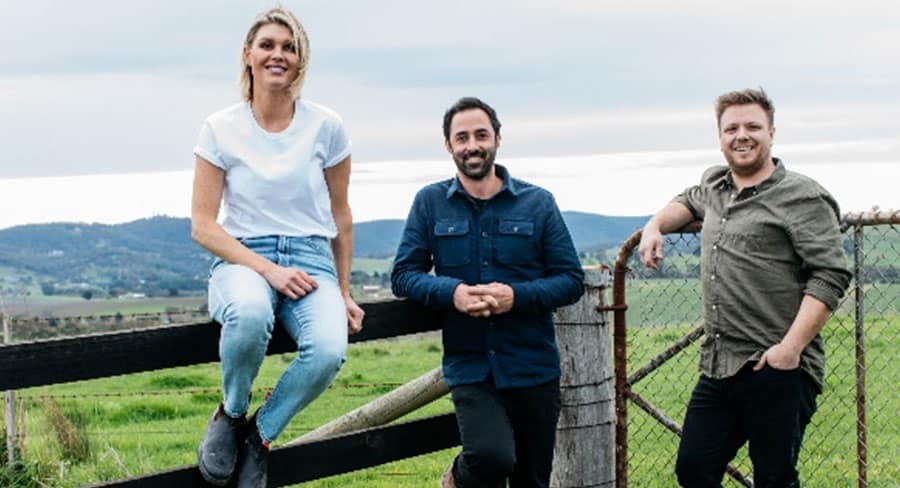 Content creation and distribution group Dual Entertainment is launching its cooking show Farm to Fork on Monday, 11 November on Network 10.

Filmed around Australia and co-hosted by new MasterChef Australia judge, author and acclaimed chef, Andy Allen, along with Michael Weldon and Courtney Roulston, Farm to Fork aims to help Australians eat and live well by inspiring families to not only cook at home but to also understand more about the produce they are using.

In addition to the daily television show, Farm to Fork will extend into digital and social media, as well as licensing.

The series is the first project from Dual Entertainment, a content creation company set up earlier this year by Darren Anderson and Rikki-Lee Lacco.

Anderson said: “We are thrilled to present Farm to Fork to Australia from November 11. Dual Entertainment was built to create and distribute innovative, high-quality content across multiple platforms and this project is the epitome of that.”

Lacco added: “Andy, Courtney and Michael have helped us create a truly informative, entertaining and beautifully-filmed product that is the ideal addition to 10’s weekday afternoons. We can’t wait for viewers to engage with Farm to Fork on the television screen and beyond.”