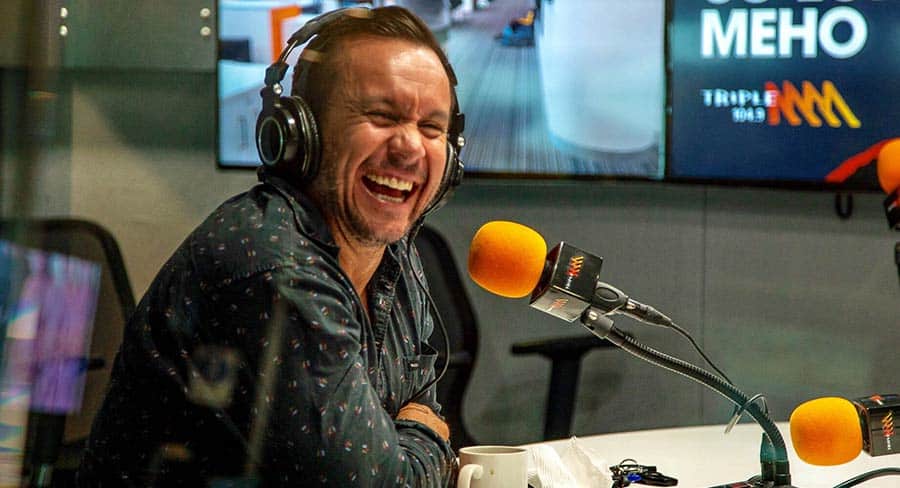 The in-house News Corp Australia awards – now in their 15th year – showcase the publisher’s storytelling across broadcast, digital, print and book publishing that reaches more than 16 million Australians a month.

Freedom of the press issues form a dominant theme this year, highlighting how much journalists are being forced to overcome hurdles imposed by governments and courts to suppress the public’s right to know what they are doing.

Sky News has been nominated for specialist journalism after successfully branching out into documentary series with Bad Blood on the Liberal leadership crisis and Lawyer X.

The Herald Sun’s five-year campaign to reveal the alleged activities of Lawyer X barrister-turned police-informer Nicola Gobbo and failures at the highest level of law enforcement is also a finalist.

“2019 has been a brilliant year for storytelling across the News Corp Australia family,” Miller said.

“From broadcast to digital, print and books, we’ve told stories that have moved, inspired and informed the nation.

“The commitment to professional and trusted journalism, and passionately serving our many communities demonstrated in the entries makes me proud of the people who work at News.”

The winners will be announced at the 2019 News Awards event later this year.

The 2019 News Awards finalists, across 18 categories, are: