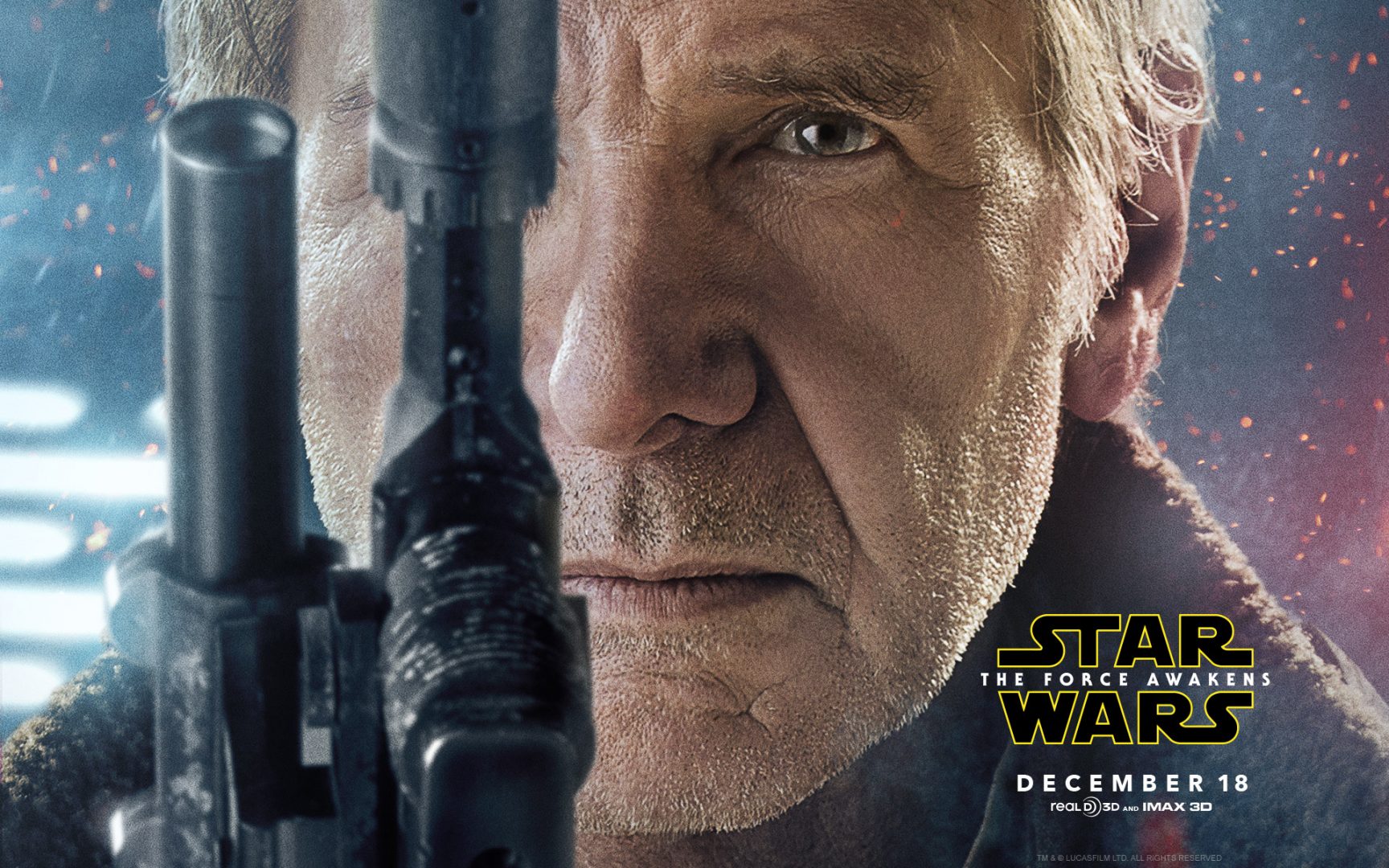 Star Wars: The Force Awakens helps push the box office higher, but it wasn’t the biggest weekend for cinemas in Australia this year

The seventh movie in the Star Wars series has set a batch of Australian box office records, but because of its mid-December release, the film hasn’t been able to be part of a record weekend for the top 20 movies this year.

The records set by Star Wars: The Force Awakens include:
• A record opening on 941 screens, many more than the 760 screens that The Avengers: Age Of Ultron opened on earlier in 2015.
• The new release had a screen average of $28,964 which very narrowly edges ahead of Fast And Furious 7 which had an opening weekend screen average of $28,838 from its 507 screens in April 2015.
• Star Wars: The Force Awakens has set a new opening day record with $9.4m on its first day last Thursday with screenings commencing at midnight.
• The audiences filling 941 cinemas across the country on the opening weekend totalled $27,254,820, smashing the old record of $18.36m set by Harry Potter and the Deathly Hallows Part 2 back in July 2011.

A weekend top 20 total of $32.92m makes this past weekend the third biggest of the year so far after $41.55m on the second weekend of January and $40.94 on the first weekend of January. Back then the big earners were The Hobbit and Taken 3, but they had strong support from another seven movies all taking close to $4m or better on those weekends.