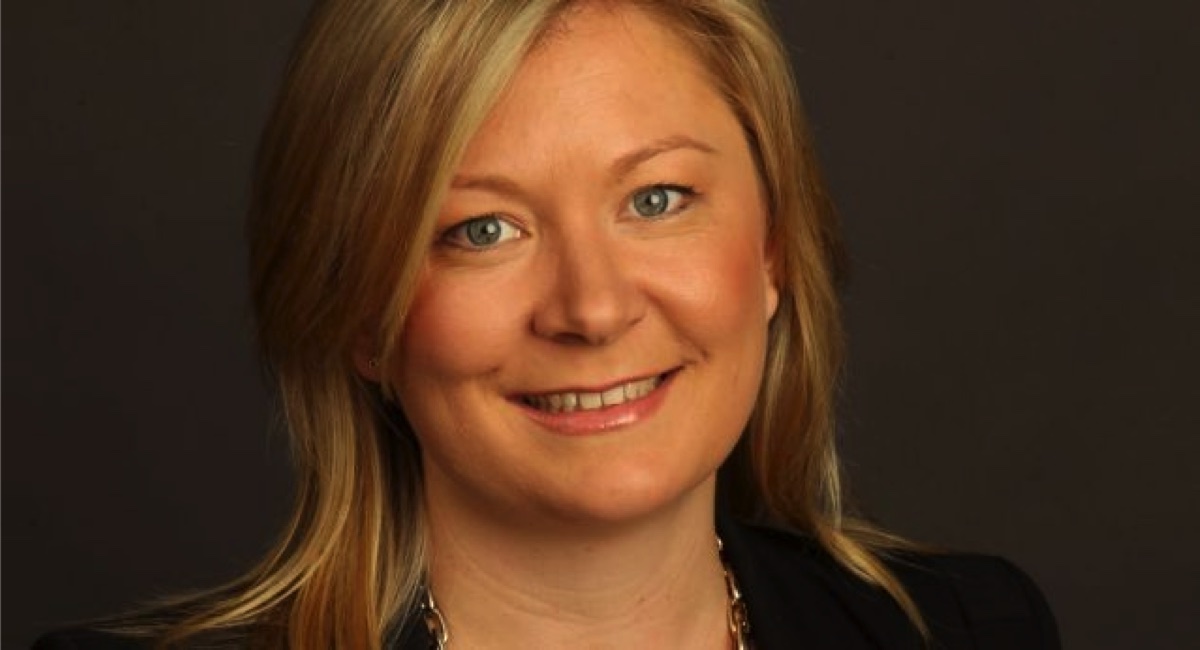 About this time last year, Mediaweek spoke to the newly appointed editor of The Sydney Morning Herald at the time, Judith Whelan. A short time after she was appointed to the editor’s chair, Fairfax Media announced staff cuts in the newsroom.

So it was somewhat of a déjà vu moment when we spoke to the new editor of the Sydney masthead this month, Lisa Davies. She was named editor in February 2017, about two months before a $30 million cost-cutting exercise was announced.

“No one from any side enjoys this. Everyone from executive down finds this a difficult process,” Davies told Mediaweek. “Our newsroom has led the way in digital-first journalism in this country. I prefer to call it audience-first. We often need to publish stories when the audience wants them the most. We’ve really had to embrace the challenges of following the audience. In doing that, we have had to make our newsrooms leaner.

“We still have big newsrooms with a lot of journalists.”

However, the difference with the editorial cuts this time round was that there was no editor-in-chief in the form of Darren Goodsir to serve as the mediator between editorial and management. Goodsir left the business earlier this year. This opened up a new role for Sean Aylmer as national editorial director of Fairfax Media. The job responsibilities that previously fell in Goodsir’s domain were split between Aylmer and Davies (for the SMH newsroom only).

“Not having an editor-in-chief was definitely something of a surprise and an initial challenge,” Davies said.

“The [editor’s] role is still very much an editorial role. I am entirely focused on the content we produce under the SMH masthead for print and online.”

The long-running heritage brand has undergone many changes in recent times. The CEO of Fairfax Media, Greg Hywood, has not shied away from saying that the company is moving towards digital and away from print.

Speaking about the feeling that she went through when she was named editor, Davies said: “It’s exciting and incredibly daunting. I remember saying to Darren that I was completely terrified. He said, ‘You should never lose that. You always need to stay alert. The stories that you choose matter for our readers and in doing so it’s important to remain on your toes.’”

The Sydney Morning Herald has the highest cross-platform readership in Australia. In the latest emma figures for March 2017, it had a readership of 5.367 million.

“We are very much digital-focused here and have been for a long time,” Davies said. “But that’s not to say that our print product is not extremely important. The company has committed to print for a number of years yet.

“My priorities are around our digital products. Later this year, you will see a website redesign and we are also revamping a lot of the technology on which we publish. There are some exciting things to look forward to in the second half of this year.”

About those cost cuts

When the $30 million cost-saving measures were announced, a number of Fairfax employees walked off the job in protest. The MEAA and a number of social media users backed their action. The #FairgoFairfax hashtag was commonly used to raise concerns about the quality of the product suffering as a result of the cost cuts. Davies took the opportunity to clarify some miscommunications.

“While the budget cuts are quite severe, we are still a force to be reckoned with,” Davies said. “Everyone can have their reactions and that’s fine. What I would say is that the restructuring and cost-cutting process has not been done without a lot of thought and strategy behind it.

“There were a lot of inflammatory comments made and criticisms of decisions particularly around our arts coverage. Unfortunately that was very miscommunicated. Yes, we are losing a number of arts reporters but we will be very much continuing to report about it. Our weekend Spectrum section is one of the most important to this brand. We will be delivering the best arts coverage that we can. It’s just a different model of doing it. That’s something that I will be continuing to explain over the coming weeks.”

The cost-cutting measure is expected to see about 125 full-time jobs go from The AFR, The SMH and The Age.

Davies said: “People are very focused on the number of people leaving, but there are still going to be very large newsrooms with great journalists. The list of people staying is far greater than the list of people going. Let’s put it that way.”

“It’s important for people to have their say. It’s also important to remember that Twitter is not representative of the wider community views.

“It’s a lot of journalists and people invested in the media industry that are very active on there,” Davies said. “I often refer to it as an echo chamber.”

“It’s not something I have any knowledge of,” Davies said. “We will just have to wait and see what happens. We’ve had many owners over the 186 years, so I am sure we will continue to do just fine. [Laughs]”