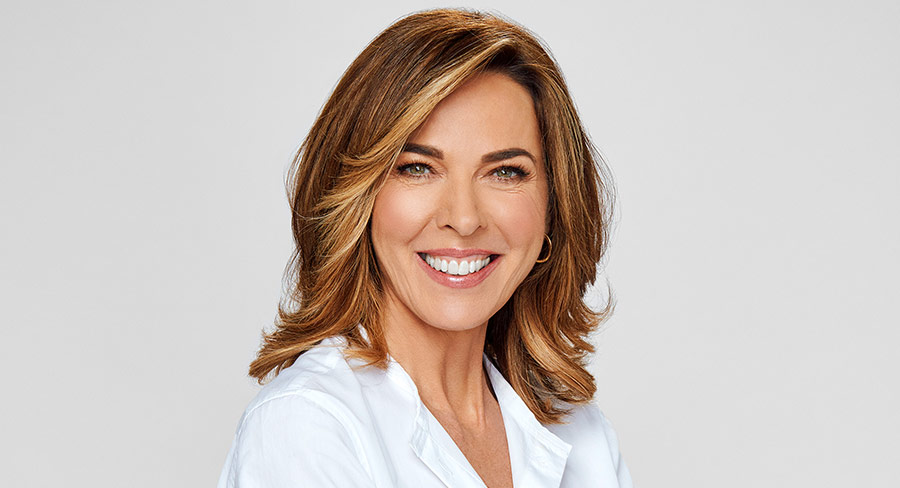 Keyte will present the bulletin alongside Caty Price and Mike Larkan.

Earlier this month, it was announced Keyte would be returning to her Network Ten home where she first began her TV news career in 1982. It was also revealed that she was replacing Stephen Quartermain, who is being sidelined.

There is no word yet about future of Quartermaine at TEN.

Jennifer Keyte said: “It feels great to be part of the TEN Eyewitness News team again. To be working with such an experienced news team, including many old friends. I can’t wait to start.”