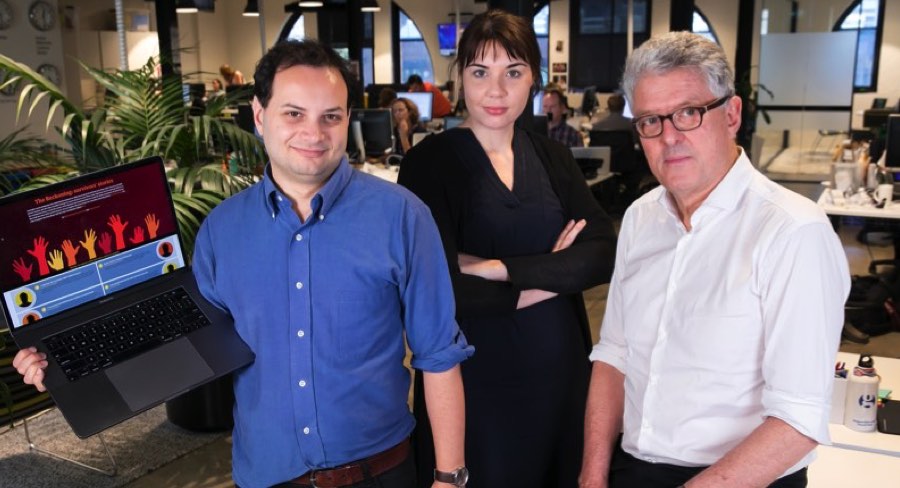 The series is presented by David Marr and Melissa Davey and produced by Miles Martignoni.

Guardian Australia’s podcast The Reckoning was recognised at the New York Festivals Radio Awards. It won the grand and gold award in the Best Digital Documentary category. The series is presented by David Marr and Melissa Davey and produced by Miles Martignoni. The Reckoning examines how the royal commission came to investigate decades of child abuse, hidden by the Catholic church and other institutions.

Guardian Australia editor Lenore Taylor said: “Congratulations to the team behind The Reckoning – David Marr, Melissa Davey and Miles Martignoni. It is excellent to be nominated and win against some of the world’s leading radio producers.”

The annual New York Festivals Radio Awards recognise the world’s best audio content in all lengths and formats and across all platforms.

Other Australian winners at the awards night held at New York City’s Manhattan Penthouse were 2SER, ABC, SBS and the Australian Film Television and Radio School.

See all the Australian winners here.

Internationally, RTÉ Ireland was named Broadcaster of the Year and TBI Media (UK) took home the award for Production Company of the Year.