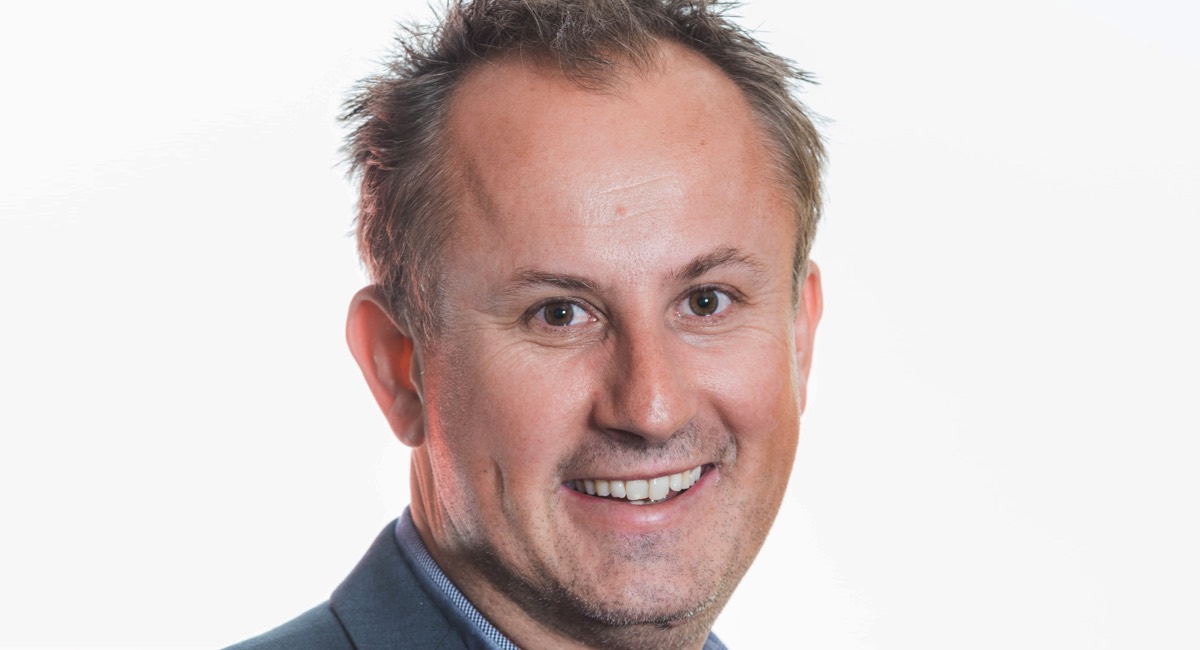 Nova Entertainment gets good value from its Brisbane-based GM and PD Jay Walkerden. He is also about to add a third title to his CV as the first head of Nova Podcast.

Walkerden has been based in Brisbane since 2011 when he was appointed Nova 106.9 program director. His arrival coincided with the return of Ash, Kip and Luttsy to the breakfast slot. (They replaced Meshel, Tim and Marty who went to a national drive show.)

The top rating station has had a number of internal and external challenges since then, but seems in a very good place now. “We have been very lucky,” Walkerden told Mediaweek. “Culturally that station is a brilliant place to work. There are 60 people who are genuinely passionate about making great content.”

The breakfast show added Susie O’Neill in recent years…and it wasn’t a careful strategy. “It was by complete accident,” Walkerden admits. “We had [sports presenter] Mitch Lewis away for a couple of weeks and we needed some people to fill in on sport. Susie did the first day and I immediately talked to the team, who all thought she was amazing. She has no filter, which we really love. She is real and that is a big part of the station. So we started asking her in more often.”

One thing that doesn’t happen by accident is making her appearances on the program seem spontaneous and casual. “We know that is the sort of show we want to create and we are all very confident that is how we want to sound on air.”

O’Neill guests on the show every Tuesday, Wednesday and Thursday. “Listeners may not always realise when she is there because we reference her all the time.”

Walkerden said he and the Brisbane team are always looking for ways to do things differently. “One of the things that is interesting in Brisbane is that we have three boys on a breakfast show. Some people wonder how that could possibly appeal to a female audience. But they are all very different and play different roles, but roles which are very genuine to them. The show has always done well with male listeners, but it is also super strong with females.”

Nova and 97.3 shared top spot all people and in breakfast in the last two surveys of 2016. Any talk about Nova’s Brisbane success though needs to be tempered with some sort of explanation as to what happened in survey one this year where Nova was suddenly ranked #3 10+ and, get this, #4 FM breakfast. “We need to first understand it is only survey one,” explained Walkerden. “If you look at the Nova trend year-to-year we were in exactly the same place in February last year – on an 11% share.”

He acknowledged the personnel changes in the market this year have had some impact on the ratings. “We are confident we won’t be changing anything. We are happy with the product we have on the heritage breakfast show. Our drive show does fantastically well, with two of our former breakfast hosts in Brisbane on drive, and Smallzy who was a local in Brisbane previously and does fantastically well.”

Commercially, Nova continues to perform well, but Walkerden admitted it is always game-on in the smaller yet very competitive city.

The Nova Entertainment podcast product sees them launching a JV soon with Acast in this market. Walkerden told Mediaweek about a special promotion called Podquest.

“We see it as a little like The X Factor for podcasters.”

Podquest will launch in April and is a competition where people can pitch for their own podcast on the Nova podcast platform.

The winner will get a $5,000 cash prize and a $5,000 production prize to build their first podcast series. Walkerden said Nova was excited about the talent it might be able to unearth in the promotion.

The aim of the promotion is to find new audiences who have yet to experience the world of podcasting as well as podcast creators.

Nova will look to traditional podcast sectors like true crime, history, sport and comedy for content. Sport attracts the highest average revenue per listener for Acast.

“Our ambition is pretty big, but at the same time we will only do that by creating great content. We will hit the ground pretty hard.”

When the Nova Podcast platform launches, advertisers will be able to dynamically serve ads across any platforms where their consumers access podcasts (Acast, iTunes, Nova website, Nova app). The Podquest website will be the place to go for to become a new podcast superstar.

During a visit to Melbourne, Mediaweek caught up with both Jay Walkerden and Acast’s chief content officer Adam Martin, who was visiting Australia to brief staff on the Nova podcast launch. Acast is the platform hosting platform Nova podcast has partnered with.

“We are excited about the talent we could find out of the Podquest promotion,” Martin told Mediaweek. 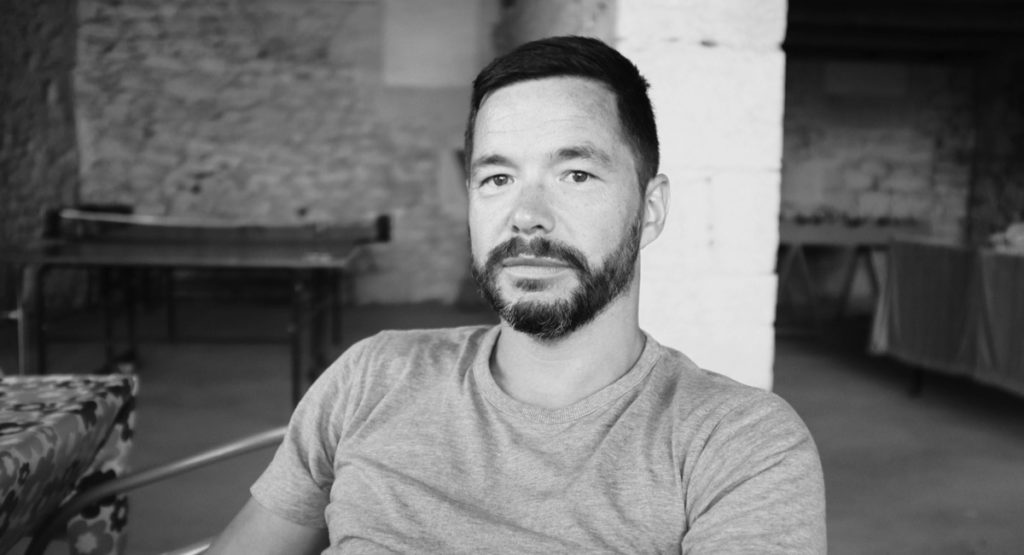 “Part of my role is doing partnership deals. In the UK Acast has partnered with The Economist, The Financial Times, BuzzFeed, Vogue and many of the radio networks. Those deals set up a licence model where we have the rights to commercialise their shows via our sales team and we have the technology to be able to aggregate the data behind the shows.”

Martin attended the Ozpod Fest at the ABC last year to see what was happening. “You could feel a palpable sense of a market about to burst through with many independent shows growing.

“Nova represents a platform that already has access to significant radio talent where people can make content that sits alongside radio and be complementary. Nova also has a sales force with an understanding of the market here that we would struggle to acquire in a short period of time.”

Martin said one of the big trends was podcasts from YouTube talent, influencers who have been making videos and building huge audiences. “This is a way of giving their audience something extra as they mature and perhaps spend less time on YouTube as a channel.”

Martin: “You have to integrate the commercial model into podcasts gradually. The notion of a podcast being ad free and then suddenly making it sound like commercial radio is not going to be an elegant listener experience.

“I had my reservations in the early days of Acast how the commercial model with ad spots would work.”

Martin said Acast had received no pushback regarding ads at all from podcast audiences. “As a digital medium, podcasts convert better than anything else.”

Martin noted the endorsement of the podcaster offers the best results.

The Wise Guides with Amber Petty

The Wise Guides is a podcast series featuring pearls of wisdom from women who are successful in their own special patch of the world, that fly way, way under the mainstream media radar. They are powerful because they are wise. Host Amber Petty allows her guests to share their unique insights into what they’ve learned along the way in life, and what their female intuition tells them might be just up the road.