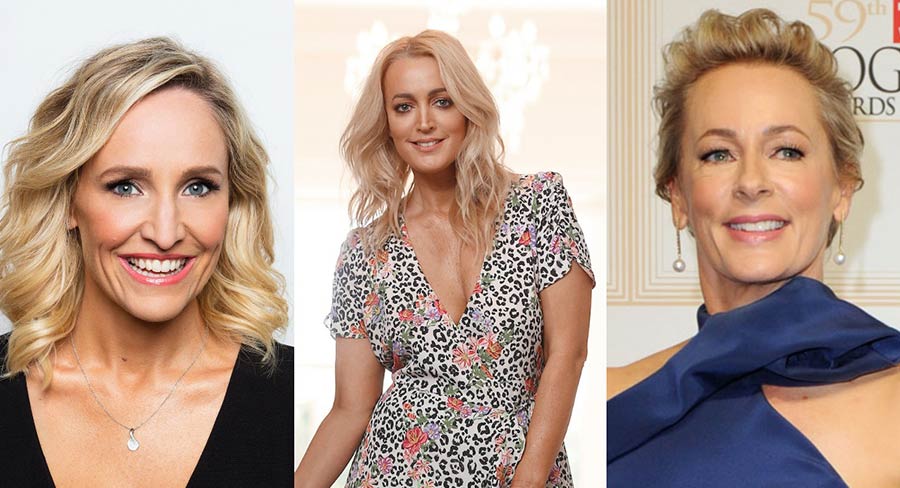 Radio Today’s most popular lists always stimulate plenty of debate and that could happen again today with its latest power rankings.

This time the list covers the 10 most powerful women on air in FM radio.

Radio Today explained: We spent considerable time talking to industry experts about who they consider should be in the top ten: women who are successful, have had great ratings success and longevity, those who have built a strong local and national profile and, most importantly, women who have a strong message.

Not represented in the top 10 are women on air at the #1 FM stations in the Sydney and Melbourne markets – smoothfm. Hosting breakfast in Sydney is Bogart Torelli, while in Melbourne Jennifer Hansen co-hosts the weekday breakfast show with Mike Perso. Also missing from the top 10 is smoothfm weekend breakfast host Melissa Doyle.

Here is Radio Today’s top five. For the complete list go to RadioToday.com.au. KIIS FM’s Henderson is undoubtedly one of the most high-profile and successful media personalities in Australia. She started in radio in regional markets on the Gold Coast and Canberra.

Henderson was later on 2Day FM nights with co-host Kyle Sandilands, moving to breakfast in 2005. She and Sandilands moved to KIIS106.5 in 2013 and is one of the longest-serving women on-air in Australian radio.

Henderson is well known nationally via the ARN-syndicated Hour of Power and previously hosted Take 40 Australia, Hot Hits, The A-List and the Hot 30 Countdown.

She is also an accomplished television presenter. Henderson has hosted or appeared on numerous TV programs including Big Brother, Popstars, Australian Princess, The Nation, Surprise Gotcha, Robots and Ground Zero.