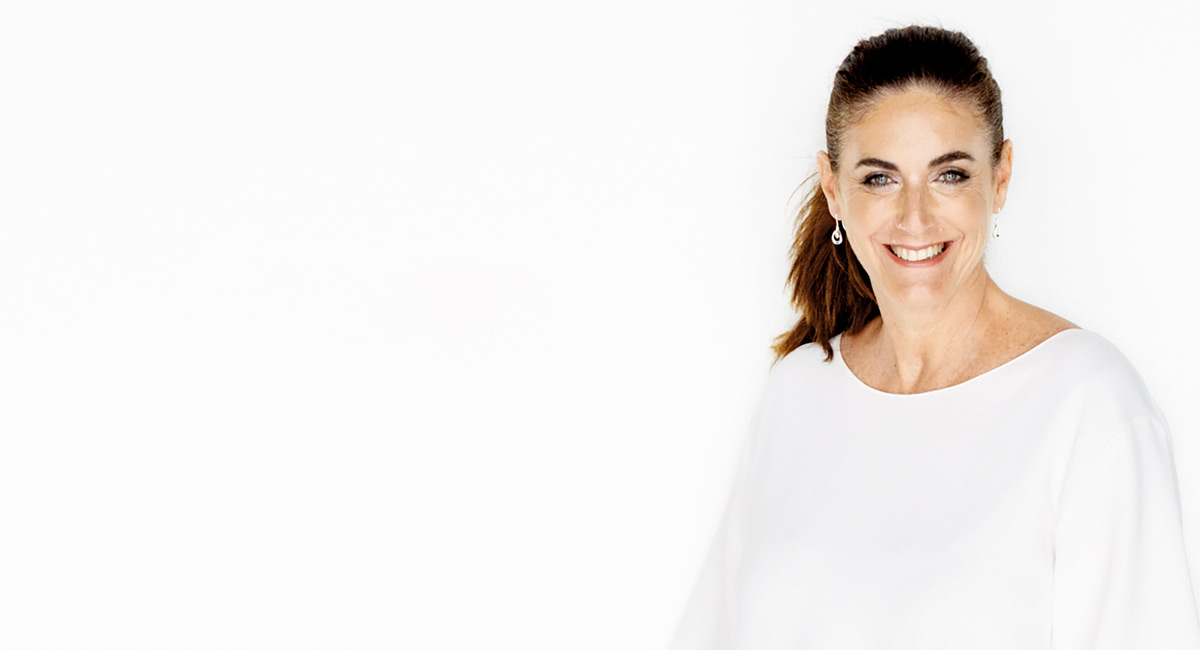 Frank was one of the candidates to the top job at Pacific following the departure of Peter Zavecz.

After 23 years at Pacific Magazines, Jackie Frank, general manager of fashion, beauty, health and Pac+, has resigned to take the next step in her career.

Frank was one of the candidates to the top job at Pacific Magazines following the departure of Peter Zavecz to News Corp 18 months ago. That position went to Gereurd Roberts.

The departure of another senior magazine executive from the sector comes at a time when there has been a big focus on cost cutting. The executive ranks at Bauer Media have also been thinning this year with the recent departure of Jayne Ferguson.

Seven West Media chief executive Tim Worner said: “Jackie is regarded both within Pacific and among industry peers as one of Australia’s most successful and respected publishing executives.

“She is known for her intrinsic understanding of the consumer, her passion to drive brand innovation, her ability to create extraordinary content and for leading teams to their full potential, especially in a time of great transition. Jackie’s unique ability to be equally at ease in both commercial and creative environments has been the linchpin of her success.

“On a personal note, I will miss Jackie’s passion, commitment and results-driven focus on quality. As someone who was always committed to delivering the very best, I look forward to seeing what she achieves next. She leaves an extraordinary legacy of success with our brands.

“On behalf of the company, I’d like to thank Jackie for all her hard work and service over the last two decades. We all wish her well in the future.”

Frank said: “At Pacific, I’ve been fortunate to work with some of the most gifted and dynamic people in the industry. Being able to steer these incredible brands has been a privilege and honour beyond words.

“Over the last four years as an executive in charge of the fashion, beauty, health and custom group, we’ve rolled out many exciting digital platforms, as well as successful content and brand initiatives across the portfolio.

“It’s been a time of great transition in this ever-evolving media landscape, and one that I’ve relished. Through it all have been two constants: being able to produce exceptional, engaging content for our publications and consumer brands and working with our wonderful team and clients alike.

“My proudest achievement has been the opportunity to champion women’s issues while helming marie claire through ground-breaking campaigns such as gender equality, paid maternity leave, domestic violence and depression – and right now these and related issues are more relevant and important than ever.

“I’ve worked alongside many talented people at Pacific who have taken on new challenges outside the organisation, and now it’s time for me to do the same.”

As the inaugural editor of marie claire Australia, Frank steered the title to be the market leader for two decades before being appointed Pacific’s group publisher of the fashion and health titles in 2014. During this time, she has heightened awareness of Australian female athletes through Women’s Health’s I Support Women in Sport Awards, and last year created the brand’s inaugural mentoring program to support both up-and-coming and elite athletes.

In 2016, Frank was promoted to general manager of fashion, beauty and health and custom publishing, overseeing marie claire, InStyle, Women’s Health and Men’s Health, along with overseeing the launch of market-leading e-commerce and digital platform, BEAUTYcrew. Her portfolio also included Pac+, the custom arm of Pacific which includes Virgin Voyeur magazine and Toyota Go Places.

Frank will leave the company on March 16.