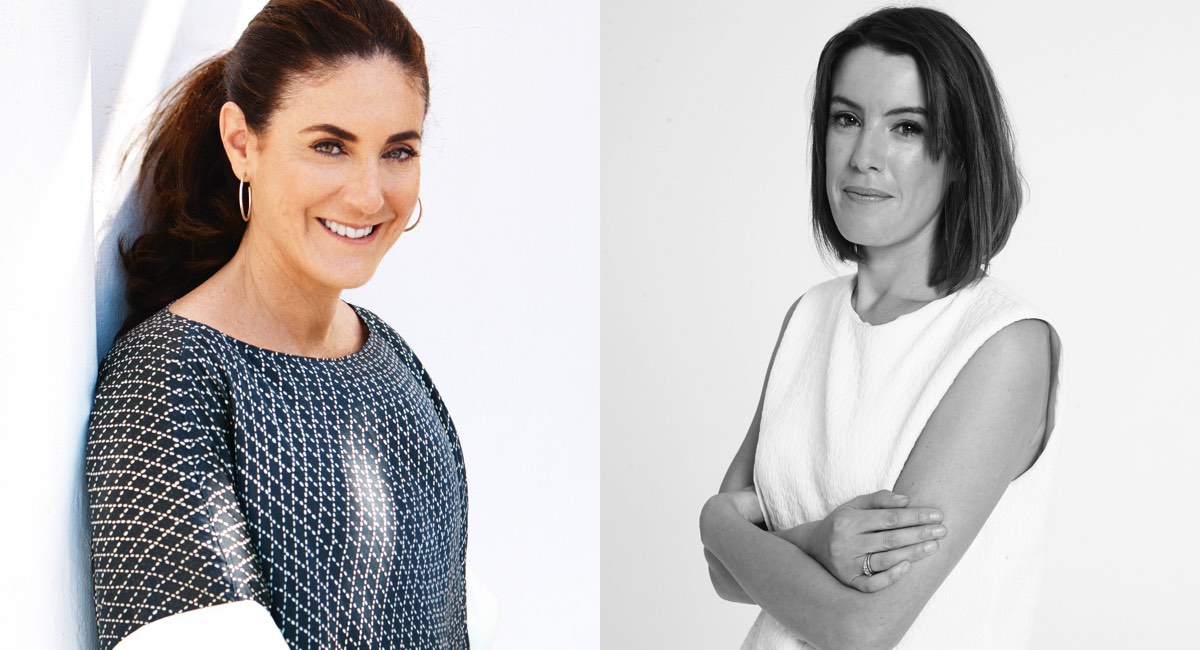 “We’ve started the year with a bang,” the GM of fashion, beauty and health at Pac Mags, Jackie Frank, told Mediaweek. “We are future-proofing the business and going through a lot of transformation.”

In mid-2016 Mediaweek spoke to the man who spearheaded the digital transformation for the business, Darren Kerry. (To read the article, go to Mediaweek.com.au and search “Darren Kerry”.) By the end of 2016, Kerry and his team of more than 80 people had rolled out over 12 new websites for Pacific Magazines’ print titles. Among them was a website for its premium fashion title, marie claire, launched as a minimum viable product. It has undergone a redesign this year to offer more comprehensive content. Along with this, the title has recently signed 13 new influencers to its Style Network, which includes styledbymarieclaire.com.au and marieclaire.com.au.

The Styled By marie claire brand is celebrating its one-year anniversary this month. The launch of the online destination marked Pacific Magazines’ move into online retailing. Anna Saunders, marie claire’s executive editor for digital, leads marie claire’s online assets: “We’ve been pleased with the Styled By marie claire, particularly since mid-last year, when we changed our content strategy and we really managed grow our traffic. We’re up to about 8,000 UBs a day, which puts us ahead of our competitors.”

Frank added: “It’s the only real, pure play e-commerce fashion site out there. What is really interesting is that we’ve been able to overtake some of the fashion magazines’ sites.”

Emphasising the importance of Styled By to the overall fashion brand, the website is also embedded on the home page of the main marie claire website.

To tie all of its offerings together and work with influential personalities in the fashion industry who have made a name for themselves thanks to the world of user-generated content, marie claire launched The Style Network at the end of last year. According to Saunders, all the influencers in the network have a combined reach of about two million.

“Styled By marie claire is driven by content produced here. It’s all about creating looks for women. Our fashion editors put together looks daily and we have new stories every day about fashion and how to get the look. It’s very much a model that is driven by the editors’ individual style. You can go on Styled By and if you like the style or the aesthetic of a particular style, you can pick up the outfit that the editors put online. By introducing the influencers into this ecosystem, we really can extend the reach of the website. We can also extend the offering, because all our influencers have really different aesthetics. “What it basically means is that our audience can go to Styled By and they will definitely find something that they really like.”

By aligning with influencers, the reach of marie claire’s content is increased by using both its own social channels as well as the influencers’ social presence, Saunders said: “That is important for a website that is relatively new.”

Frank said, “What we are also seeing is that, as the traffic’s grown, so has the affiliate revenue.

When Styled By marie claire was launched, marie claire did not have its own website. Its online home was operated by Yahoo. Frank credited Styled By with allowing marie claire to create a mark in the online realm as a one-stop shop and destination for all things fashion.

“The great thing with digital is the agility that you have and the opportunity to be able to move with the market when you start to learn,” she said. “That’s what we’ve been doing in the last 12 months – really scrutinising it, watching it and moving it around.”

Saunders said: “The fact that we had time to consider Styled By [while marie claire was managed by Yahoo] was really brilliant – both sites are performing well.”

The influencers who have been recruited to contribute across the marie claire properties have been carefully assessed and handpicked by the magazine editor, Nicky Briger, as well as Saunders and team.

“When clients work with us they get the trust of working with a brand like marie claire, plus they can also have the added engagement brought by the influencers,” Saunders said.

Rumours have been flying around for some time now that German publisher Bauer Media has approached Seven West Media to purchase its publishing arm Pacific Magazines.

However, Frank said, she hasn’t heard anything about it. Asked if she would continue to work with the publisher if that were to happen, Frank said: “I have no idea if Bauer is buying us or not. I have been owned by two people already and so I suppose a third would be welcomed!

“I go where the brands go.”

How the influencers are handpicked

When companies are choosing who they should align themselves with on social media and in the blogosphere, the number of followers that a person or a profile has plays a huge part. Marie claire’s relationship with its influencers is a two-way street: the brand uses the influencers’ social following to boost its reach and the influencers use marie claire as a platform to increase their profile.

Therefore, who the marie claire team chooses to work with takes a lot of consideration, Saunders said. “When it comes to influencers, we not only look at influencers who have big numbers, but you also have to look at who those followers are.

“We are looking at their Australian audience, their engagement and their aesthetic, as well as their styling credentials.”

Frank added: “You’ve got to have the integrity that marries with marie claire’s brand integrity as well.”