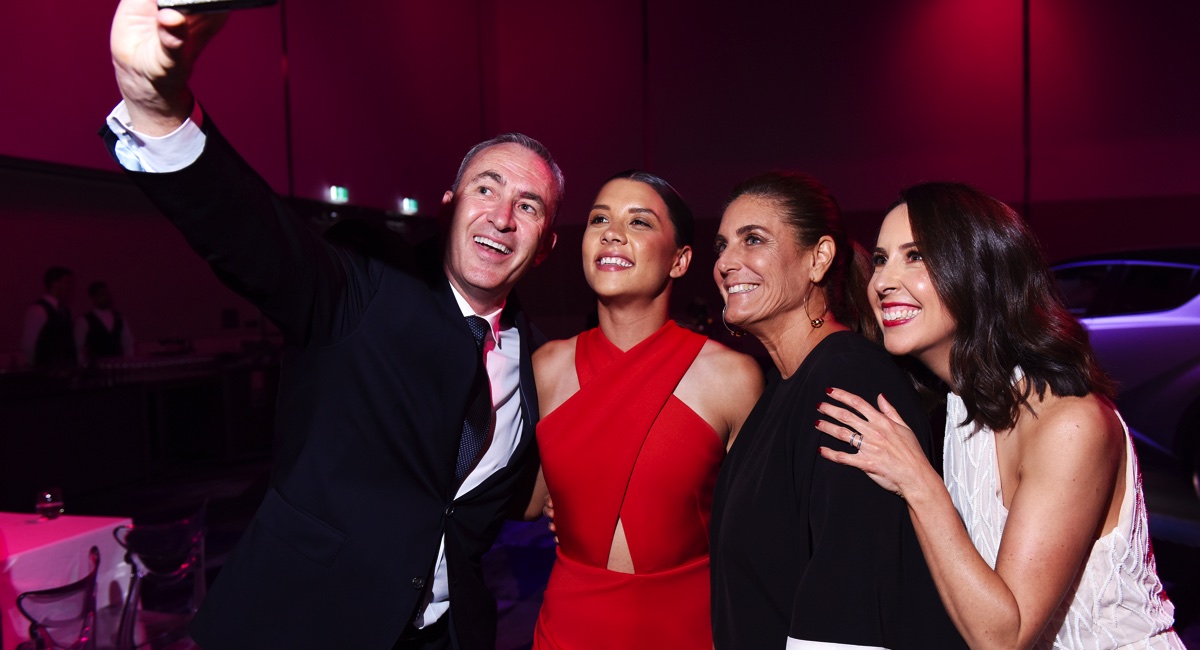 Pacific Magazines’ Women’s Health held its seventh annual Women In Sport awards this month. The first editor of the magazine in Australia, Felicity Harley, launched the initiative and the awards in 2011. New editor Jacqueline Mooney is now carrying the tradition forward.

Sunrise sports presenter Mark Beretta returned as the MC for the evening. About 200 prominent sporting identities, media and special guests were at the function, which was held at International Convention Centre in Sydney. Seven News did a live cross to sports presenter Mel McLaughlin attending the awards night. 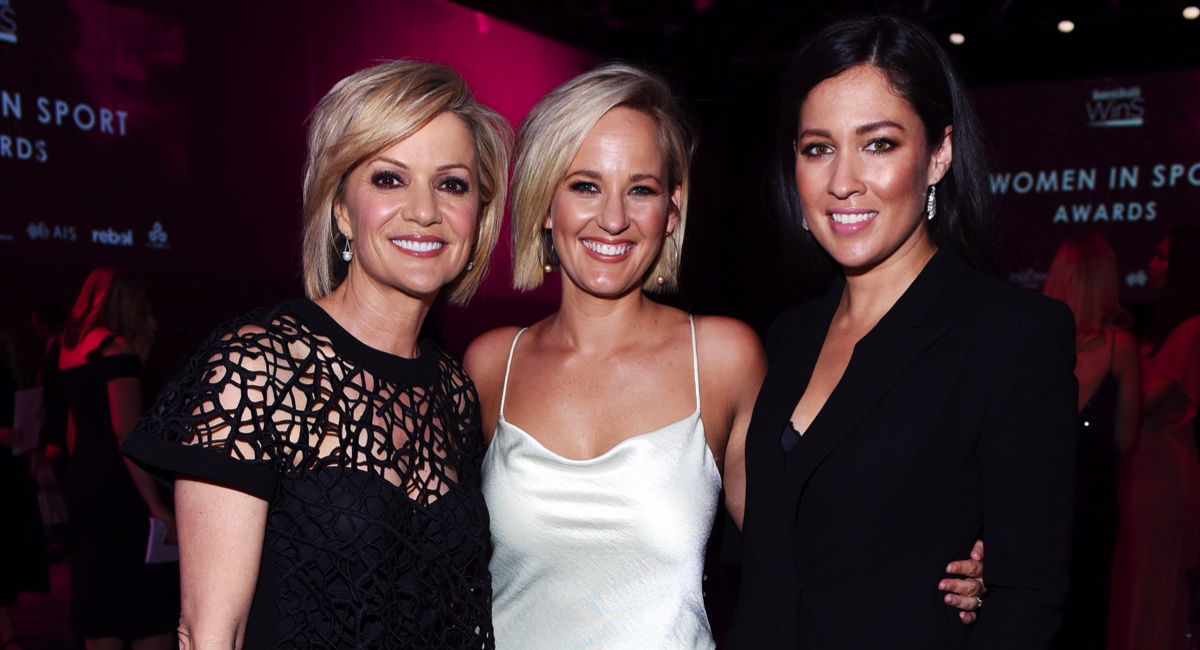 Matildas forward Sam Kerr was named the Sportswoman of the Year. The Australian women’s national soccer team was also given the title of A-Team of the Year.

Earlier this year, the Matildas secured their spot in the 2018 Asian Cup and also won the Tournament of Nations trophy by beating Brazil, who ousted the Matildas from the Rio Olympics in 2016. The next three years are set to be big for the team. Along with the Asian Cup – which will be played in Jordan – the team is also focusing on its campaign for the 2019 FIFA Women’s World Cup in France and the Tokyo Olympics in 2020. 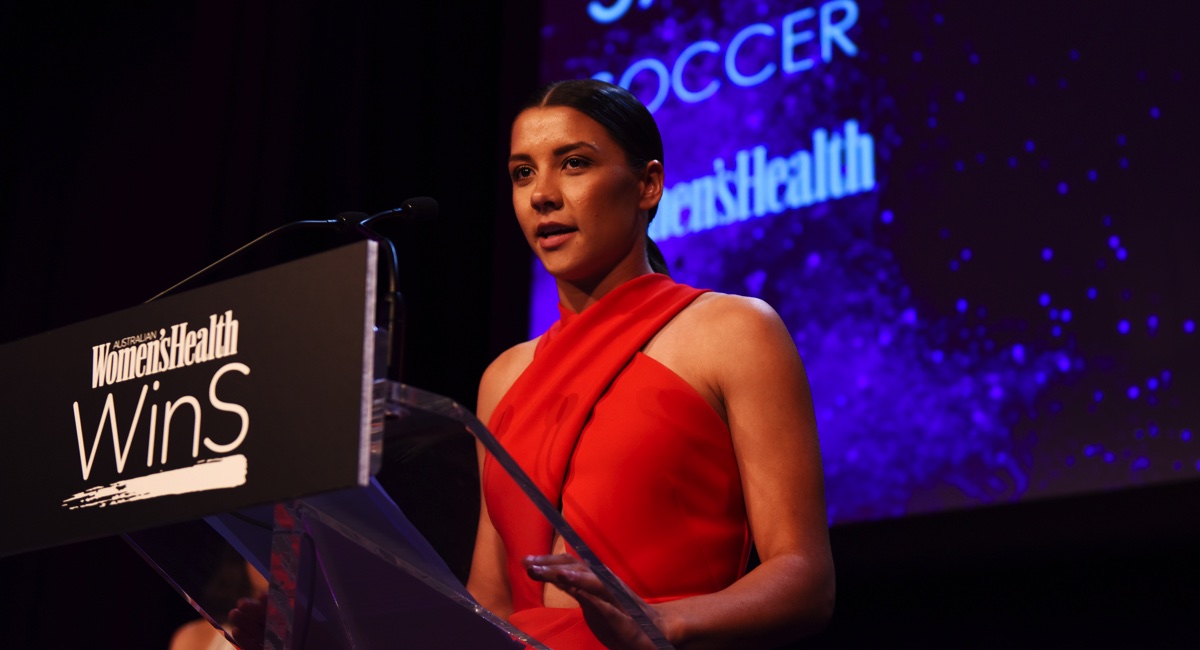 Sam Kerr on stage accepting the Sportswoman Of The Year Award

Wilson also spoke highly of Kerr: “Sam Kerr, who won the top gong, is an absolute superstar. In the years to come, we could be talking about Sam Kerr as being the equivalent of Lionel Messi and [Cristiano] Ronaldo in women’s football.”

In other awards, the late Betty Cuthbert was recognised with the prestigious Hall of Fame award. 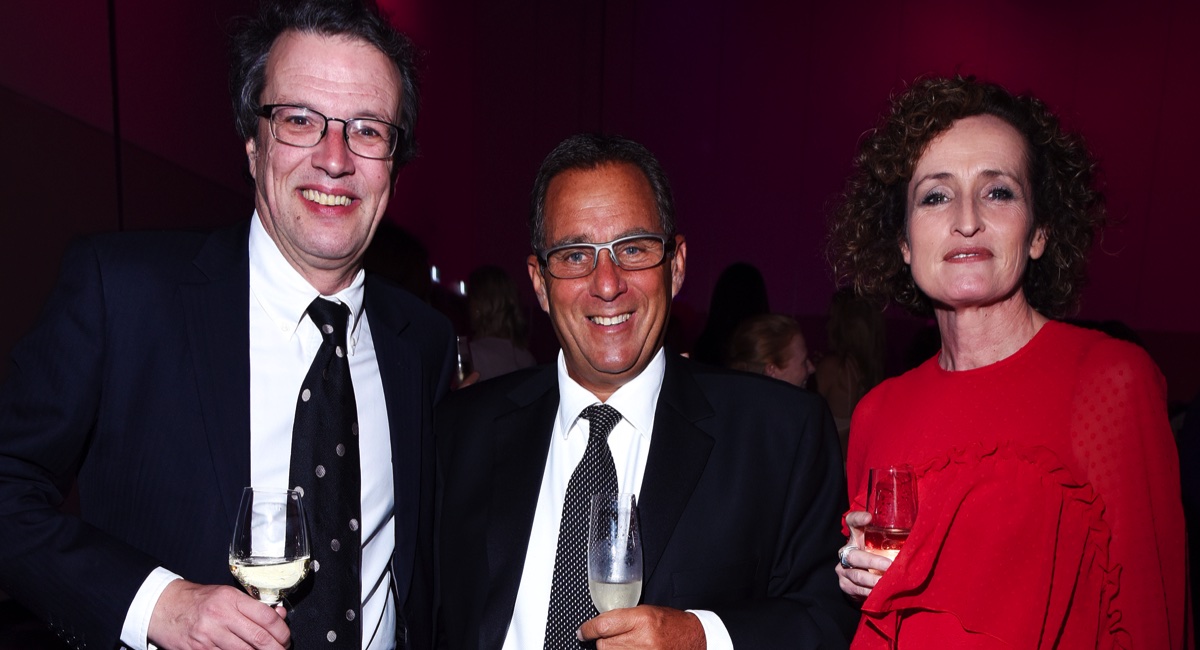 The 2017 Moment of the Year was awarded to the AFLW inaugural game, Carlton versus Collingwood. Melbourne Football Club captain Daisy Pearce was given the title of Leadership Legend. Meanwhile, cricketer Ashleigh Gardner was tipped as One to Watch. The Australian Federal Government Award for Outstanding Woman in Sport was given to Australian mogul skier Britteny Cox. The community manager at the Itiki sporting club in Glenroy, Mariella Teuira, was recognised as the Local Sporting Champion.