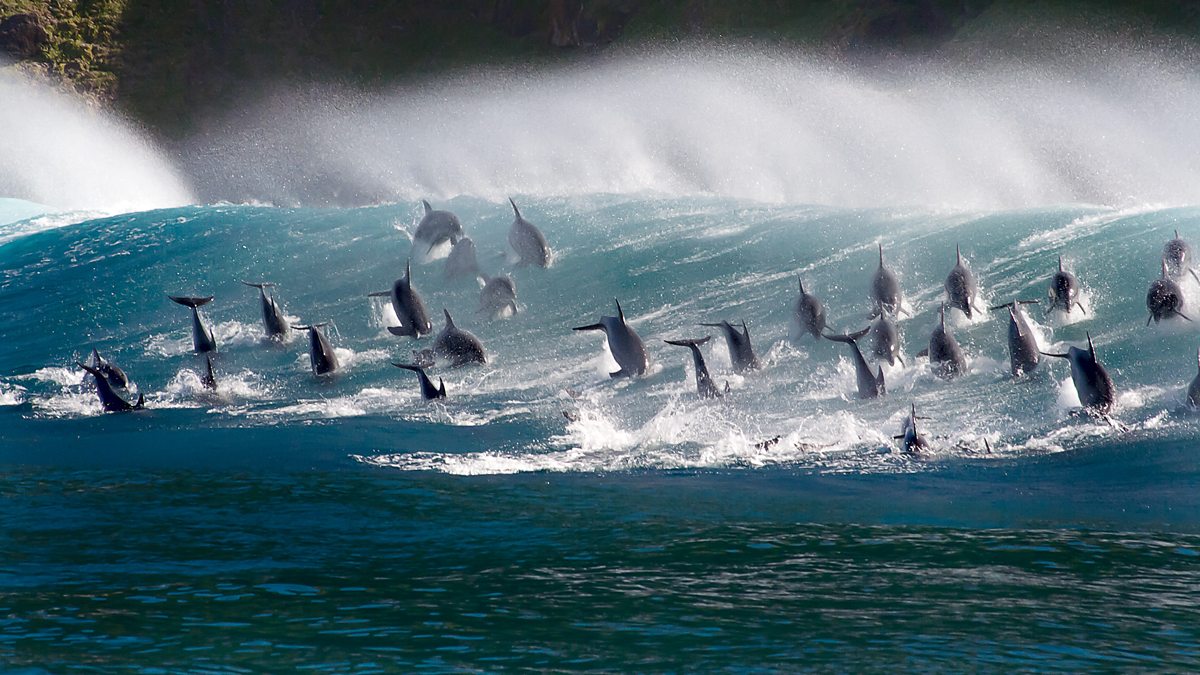 Nine has the rights to screen Blue Planet II in Australia

BBC One continued its success with Blue Planet II, which had also topped the UK chart for the previous two weeks. Ninety-year-old David Attenborough’s seven-episode sequel to his 2001 hit first season has been bought by Nine for Australia but there’s been no announcement of screening dates here yet.

In the US, the Fall TV season’s first big hit debut, the ABC network’s The Good Doctor, has fallen behind another Fall season hit debut, CBS’s Young Sheldon. In our current chart, they’re placed at #5 and #9.

Also in the US chart the American Music Awards landed at #17 for ABC. FOX8 showed the star-studded event live and repeated it in primetime on the Monday.