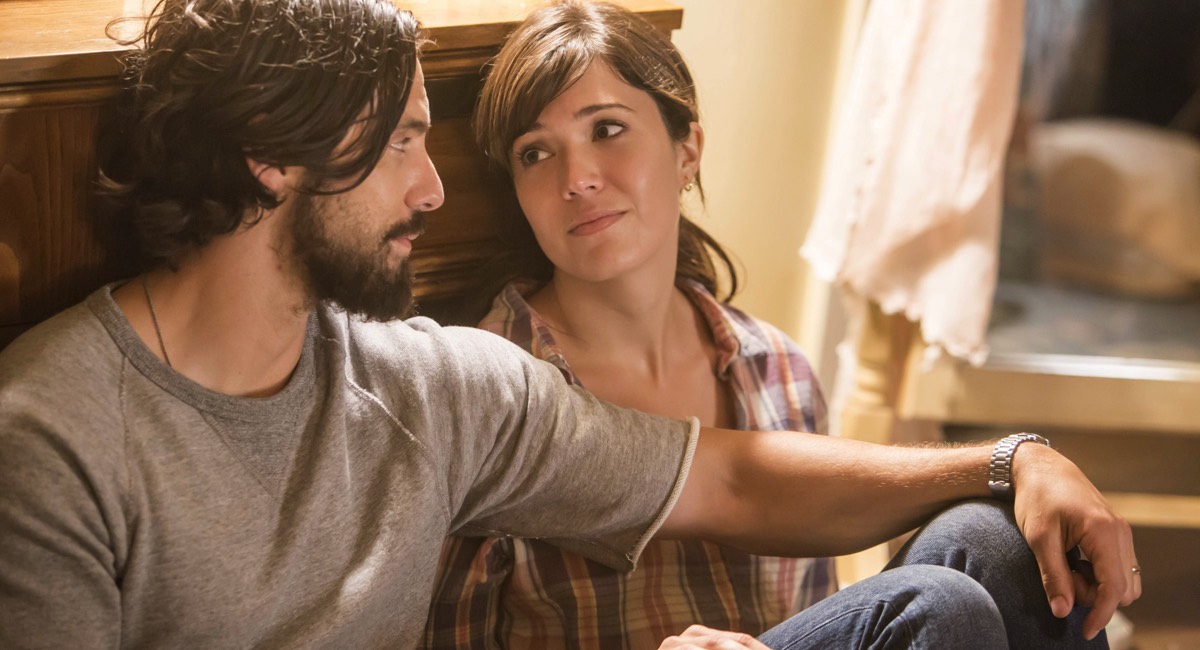 The Winter Olympics delivered another win for the week to NBC. Not only did the network win week 20, but it also took over the lead in the current US TV season. Up until week 18, January 22-28, CBS was winning the season as usual but NBC’s second successive win (following last week’s Super Bowl) pushed it ahead. This is the first time NBC has been in this position in nearly 16 years.

Week 19 also gave NBC big numbers for the much-hyped death episode of its popular drama This Is Us immediately following its Super Bowl broadcast. However, as predicted, when This Is Us returned to its regular Tuesday timeslot its audience dropped back to its usual figures, from roughly 27m to 10m.

Once again the stats for BBC channels are not available this week. The UK chart looks very similar to last week’s with only an episode of Kiri on Channel Four interrupting ITV’s domination of the week.