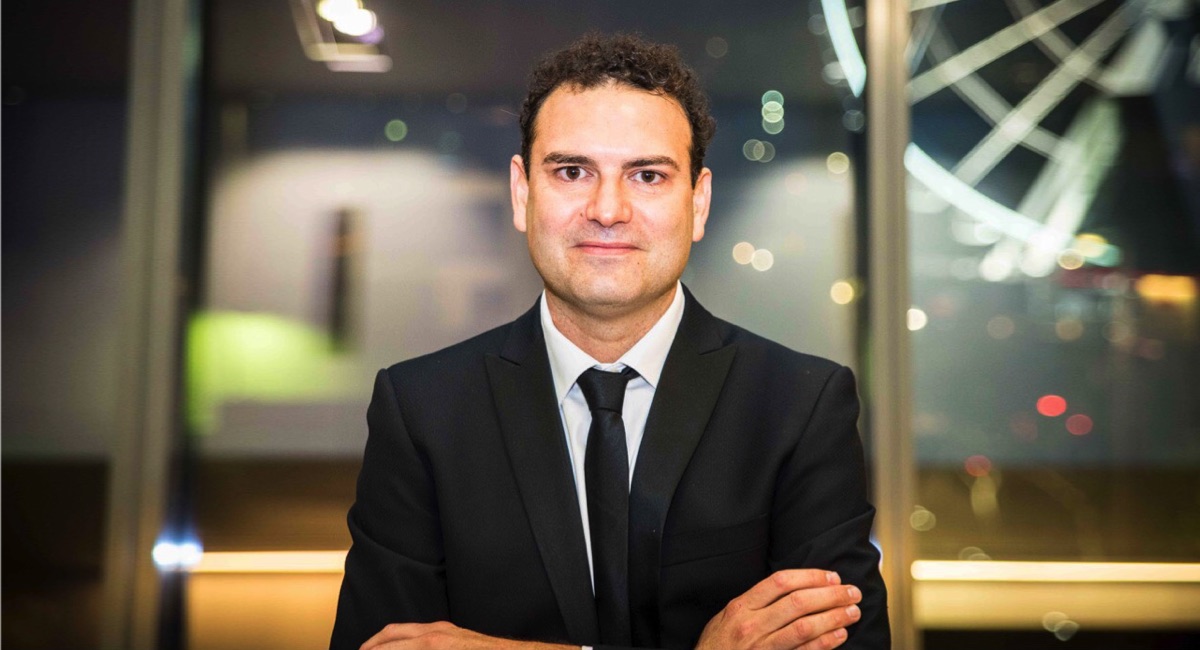 The Australian has announced a raft of new appointments.

Ben Packham is returning to The Australian as a senior journalist in the Canberra bureau after working in comms in PNG.

Luke Griffiths is joining the Adelaide bureau, moving across from The Advertiser where he was deputy business editor.

Finally, Andrew McMillen is the new music writer at The Australian after previously having written for the newspaper, and many others, as a freelance journalist. McMillen also hosts the Penmanship podcast.