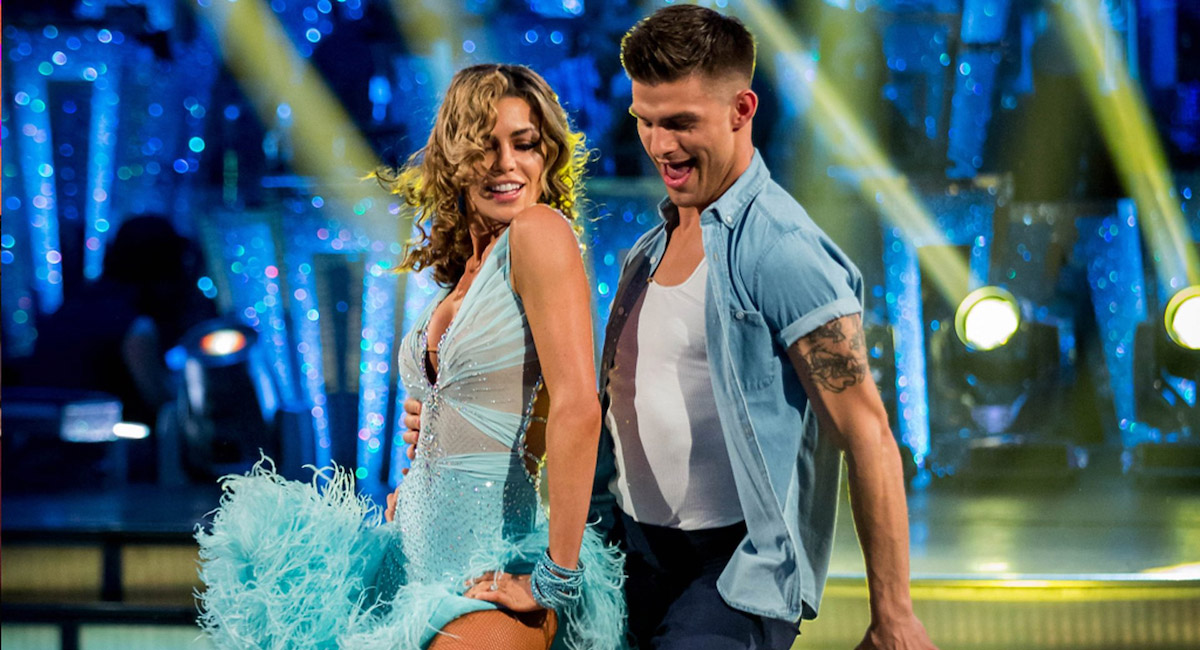 In the week’s UK chart, previous winner The Great British Bake Off on Channel 4 came third, beaten by the series final of ITV’s Liar at #2. However, the chart-topper, BBC One’s Strictly Come Dancing, had about three million more viewers than either of those two.

The US chart was dominated by football in the top seven places. The highest-rating non-sport show was NCIS, which didn’t make the top 20 among viewers 18-49. In that demographic, the top non-sport shows were The Big Bang Theory and This Is Us at #9 and #10 respectively.