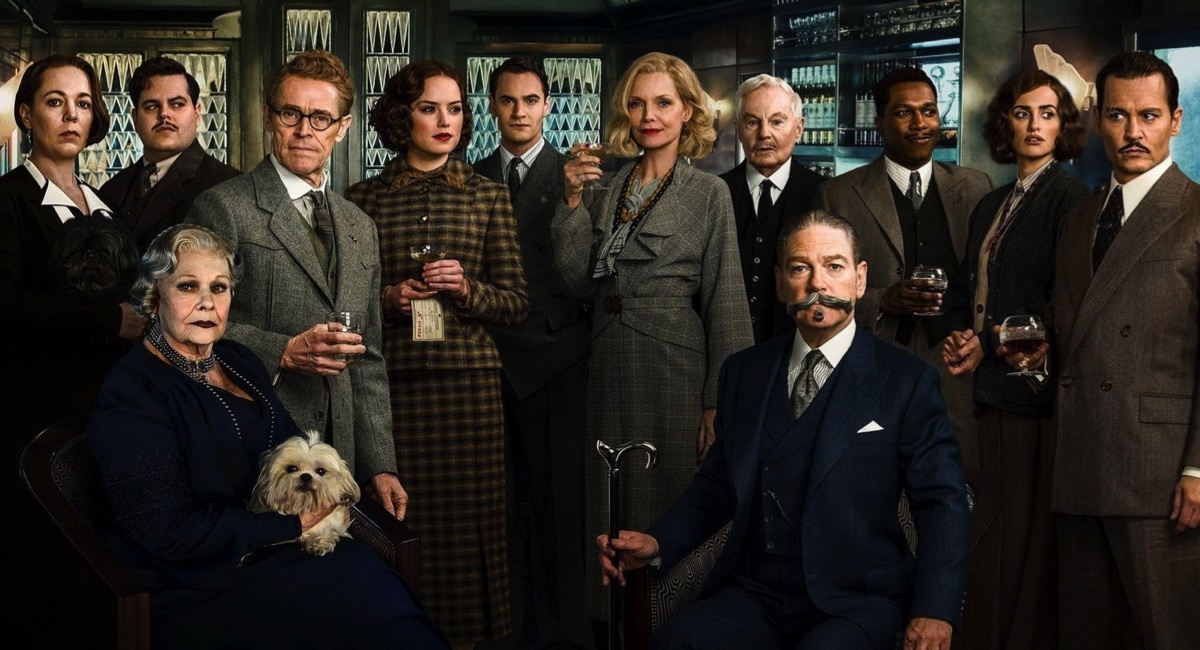 Orient Express and Thor dominated the dollars across the weekend

Despite having two movies earning close to $4m each, the total weekend earn of the top 20 movies was down 14% to $11.27m. Both Murder On The Orient Express and Thor dominated the dollars across the weekend, accounting for close to 70% of all box office revenue.

The last time two movies each did close to $4m was at the end of July when War For The Planet Of The Apes did $4.07m on debut with the second weekend of Dunkirk on $3.92m.

After a movie back in 1974 of the Agatha Christie novel, and then a telemovie and a TV episode, another motion picture adaption features an incredible all-star cast under director Kenneth Branagh. The Fox release appeared on 333 screens with a screen average of $11,565. That was enough to push the movie to #1 on debut, narrowly ahead of Thor.

Just a handful of tickets stopped the latest instalment in the franchise from spending a third week on top. The movie shed 250 screens down to 522 where it had a screen average of $7,364 as takings dropped 42%. The movie sits at $26.5m after the four-day weekend and only trails Guardian Of The Galaxy Volume 2 and Beauty And The Beast this year in terms of earnings.