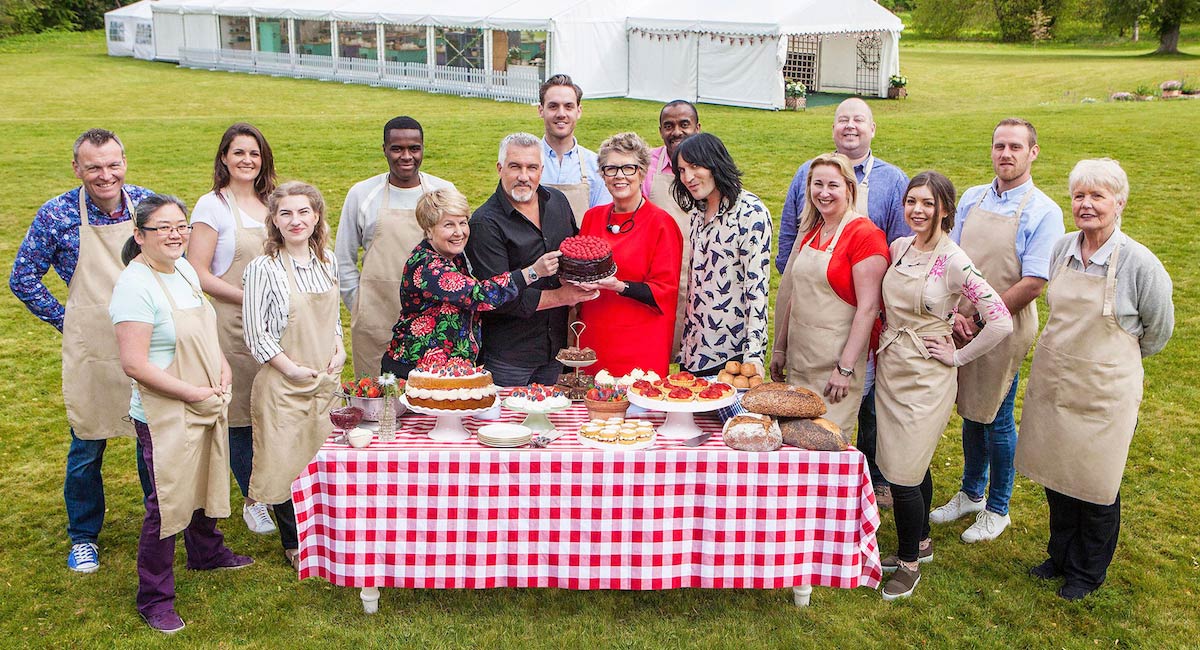 In the last week before the beginning of the US Fall TV season, one talent competition finished while another one started. Season 25 of ABC’s Dancing With The Stars premiered on the Monday night and NBC broadcast its season 12 finale of America’s Got Talent two nights later.

In the UK, culinary talents were highlighted in Channel 4’s version of The Great British Bake Off and episode 3 of season 8 gave BBC One’s popular Doctor Foster a run for its money coming in at #2 close behind the chart topper.