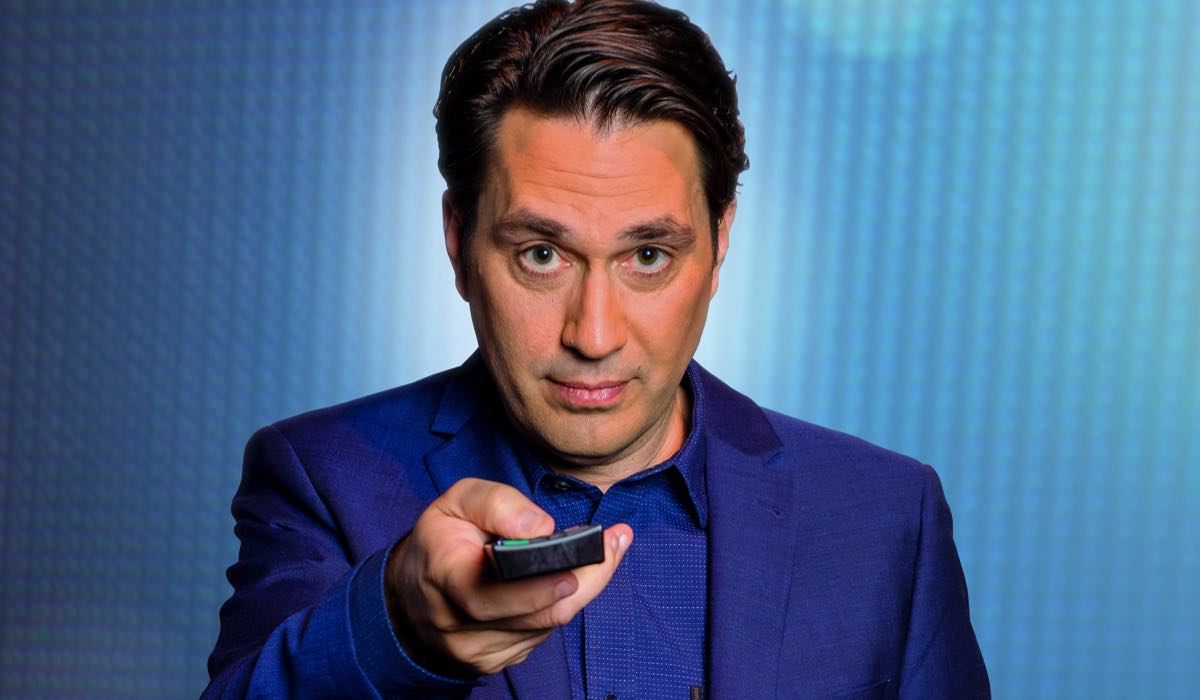 The ABC has announced a myriad of upcoming arts and culture programs, with the likes of Sarah Blasko, Hannah Gadsby and Chris Taylor leading the charge.

The lineup ranges from programs about fine art and fashion, to music and movies.

David Anderson, ABC Director of Television says, “At a time when arts coverage is fast losing space in the mainstream media, the ABC is proud to celebrate Australia’s cultural life and bring some great arts programs to all Australians.”

Hosted by Chris Taylor, with an ensemble cast of regular panelists, Screen Time goes beyond the binge to bring you the latest from the world of TV, streaming, cinema and the web. The show will start on Tuesday, 17 October at 8pm. It will be available on on ABC and iview

Up first, two-parter Horror Movie – A Low-Budget Nightmare, follows actor-turned-filmmaker Craig Anderson, as he embarks on a rollercoaster – and at times – comedic journey to make his first super-low-budget horror feature film, Red Christmas.

Sarah Blasko is a pioneer of the Australian indie music scene, walking the line between commercial success and artistic integrity with dignity.  This film follows Blasko as she conceives and writes a new album of songs from scratch. This film is narrated by Blasko herself.

The program will premiere on Tuesday, 14 November at 9.30pm

Director Kriv Stenders tells the story of iconic Australian band The Go-Betweens and their intensely passionate and fraught relationships. This film follows a creative adventure spanning three decades with countless successes and failures, romances and betrayals, and unforgettable songs.

The show will premiere on Tuesday, 21 November at 9.30pm. 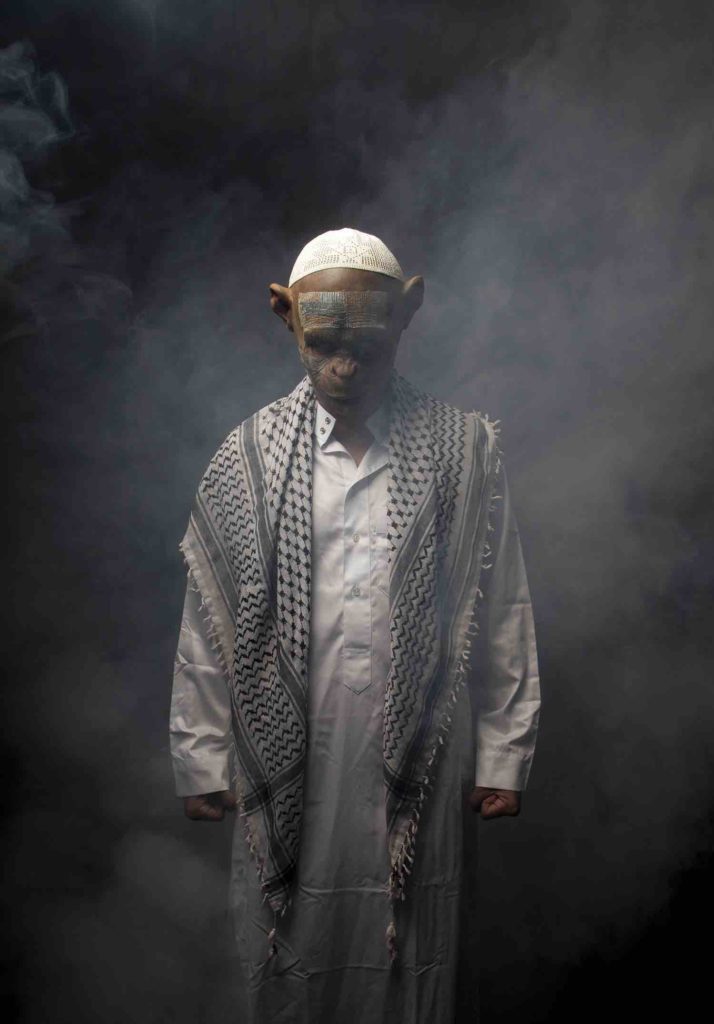 The program chronicles a new generation of prominent Australian Muslim artists who use their art to challenge stereotypes that incite fear and to examine what it means to be Muslim and Australian in the 21st century. It will air on Tuesday, 28 November at 9.30pm. 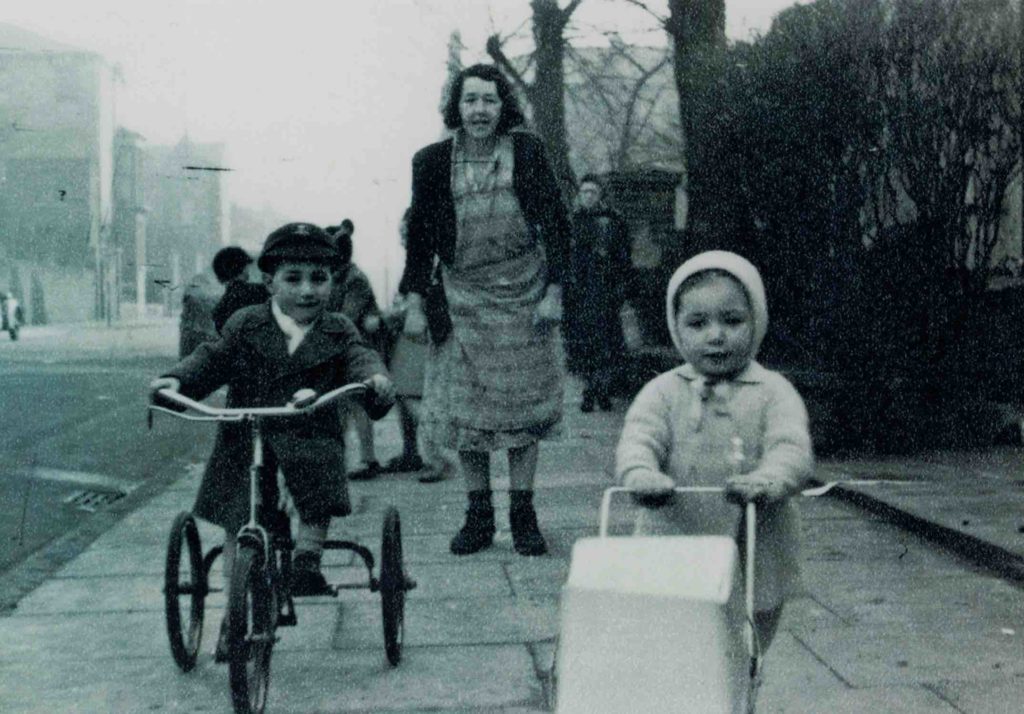 This is a tale of clashing cultures, telling the story of an eccentric Jewish Australian family thrown into turmoil when two stolen children reappear after 40 years. Melbourne filmmaker Danny Ben-Moshe weaves a story around his own family saga. The show will screen on Tuesday, 5 December at 9.30pm.

Jennifer Byrne along with cohorts Marieke Hardy and Jason Steger return for their annual Christmas Special “Five of the Best.”  Taking in their top five books of the year, the ABC will also open voting lines to the Book Club audience to nominate their 5 Best Books of the Year.

The show will be available on Tuesday, 19 December at 9.30pm on ABC and iview

Acclaimed Australian composer Nigel Westlake has scored films like Babe and Paper Planes. In this iview original series he draws on his own deeply personal journey through grief and loss to create the soundtrack for a new film Ali’s Wedding, which is Australia’s first Muslim rom-com. The program follows the process of making the film from paper to recording with his many collaborators like singer Lior and the Sydney Symphony Orchestra.

The program will be available on iview on Wednesday, 1 November.

An initiative between ABC Arts, the Adelaide Film Festival, Screen Australia and the Australia Council for the Arts, giving artists from many disciplines the chance to make their first film.

A series of three films will be coming to ABC TV and iview in 2018.

The feature length film focusing on the last days of artist and executed Bali Nine prisoner Myuran Sukumaran. It is written and directed by visual artist Matthew Sleeth, who ran art workshops in prison with Myuran throughout his rehabilitation.

This is a half-hour hybrid live-action whimsical drama overlaid with animation. Directed by artist and writer Emma Magenta, Remembering Agatha tells the story of a woman overwhelmed by family obligation and the domestication of her spirit, before she discovers a mysterious portal offering her the possibility of resolving her grief and saving her crumbling marriage.

This is a half-hour drama directed and co-written by Back To Back Theatre’s artistic director Bruce Gladwin. It tells the blackly humorous story of a team of people with intellectual disabilities from a supported employment service, who travel into a restricted zone to plug a hole in a deserted nuclear facility.

Award-winning comedian Hannah Gadsby will apply her unique sensibility to the representation of the nude in art. Part lampoon, part deconstruction, Gadsby will draw on her art history background to navigate between dry humour, irrevermence and serious art critique.

This will be coming in 2018 to ABC and iview Archibald People’s Choice award-winner, comedian and author Anh Do returns with the much-anticipated third season of Anh’s Brush With Fame, getting up close and personal with an exciting new line-up of Australian celebrities, to be announced soon.

The third season of the series will be coming to ABC and iview in 2018.

At a time when helicopter parents, tiger mums, multiple after-school activities and tutoring are par-for-the course, this 6 x 30 minutes series follows six Australian children who excel in the arts, science, and sport, and explores whether prodigious talent is genetically innate or can be taught.

A joint initiative between ABC Arts and Screen Australia, iview original series Art Bites returns with a new slate of short-form content made by emerging documentary filmmakers, following everything from one man’s journey to write a hit song, to explorations of gender diversity in art, to examining what it means to create a self-portrait, to the journey of twin-sisters and former Countdown fans, in their efforts to track down their art icons.