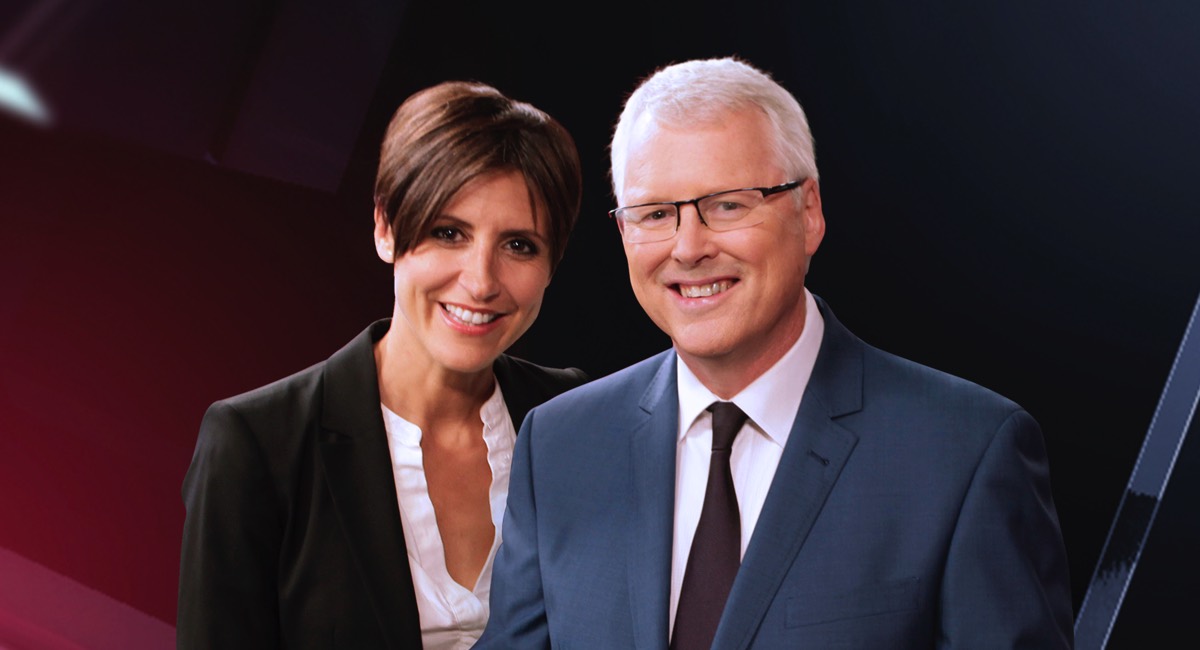 ABC News will create the largest dedicated daily investigative and specialist journalism teams in the country under a proposal outlined to staff today.

What the ABC is proposing:

Two new television programs would also launch in changes proposed for the 2018 season: a primetime news discussion show at 9pm on the ABC News channel, presented by Stan Grant, and a half-hour late edition national news bulletin at 10.30pm on the ABC TV main channel.

And two programs would come to an end, with Lateline and The Link finishing at the end of their current seasons, and presenters Emma Alberici and Stan Grant moving to key new roles. As well as the presenting role, Grant takes up the position of Chief Asia Correspondent, and Alberici becomes the ABC’s Chief Economics Correspondent.

Nightly current affairs flagship 7.30 would also be strengthened, reinforcing its position as the nightly destination for Australia’s best analysis and storytelling.

“These proposals represent a big investment by the ABC in investigative, specialist and in-depth journalism at a time when many other media outlets are retreating from these areas,” said ABC Director, News Gaven Morris.

“Public interest journalism on behalf of all Australians is more important to the role of ABC News than ever.”

John Lyons, the ABC’s Head of Investigative and In-Depth Journalism, said: “Alongside teams such as Four Corners, 7.30 and Background Briefing, the establishment of the largest investigative daily news team in the Australian media reflects the ABC’s growing commitment to journalism for television, radio and digital audiences.”

Morris paid tribute to Lateline and its team.

“When it launched in 1990 Lateline was a groundbreaking program, and for almost three decades it has made an enormous contribution to Australian public life,” he said. “Many great ABC journalists and production teams have worked with Lateline and the current team has produced an innovative brand of late-evening current affairs. The Link was a bold experiment that has done wonderful, creative work.

“This proposal is no reflection on the excellent work of the program teams. But with audience habits changing, we can deploy these resources more effectively in other ways.

“Viewers are as well-served as ever with daily and weekly television news and current affairs on ABC TV and on the ABC News channel.”

Consultation on the proposed changes is now underway with staff and unions.