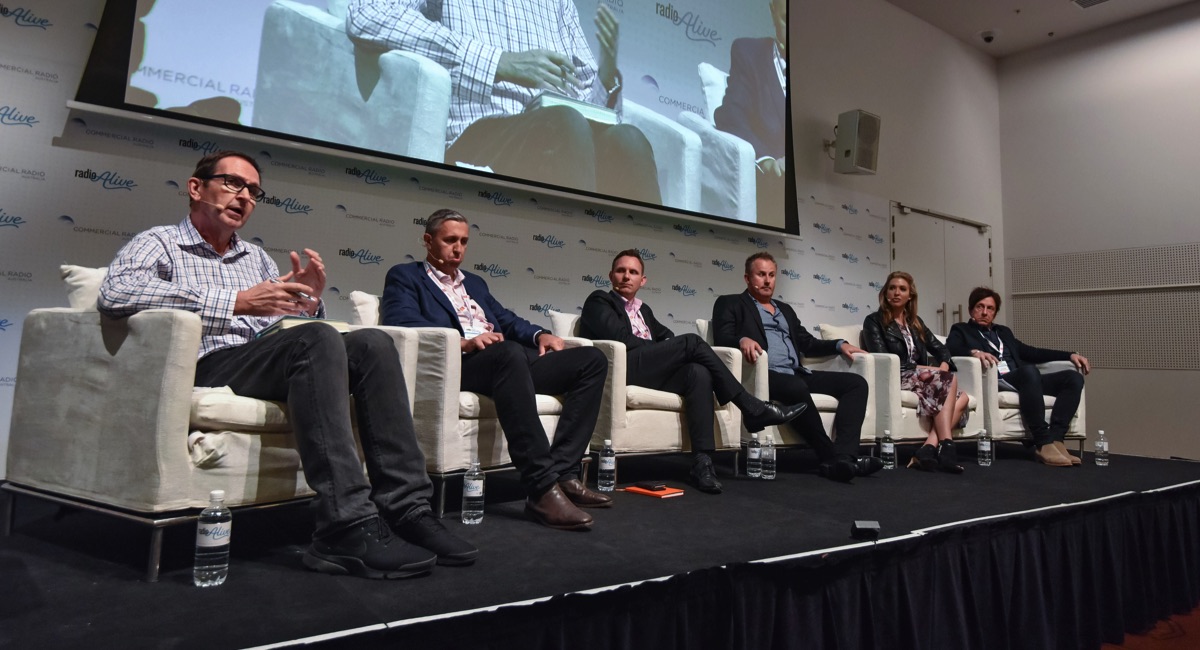 Every year, the radio industry pencils in two days in Melbourne on the second weekend of October

For people in the radio industry, it is almost essential they pencil in two days in Melbourne on the second weekend of October. Events start with the recently rebranded Radio Alive conference on the Friday and end with the ACRAs on the Saturday night. In between are a number of networking events for the industry overall and for separate networks too.

In years gone by the radio conference attracted high-profile international speakers but in recent times the focus has been more on securing local talent. 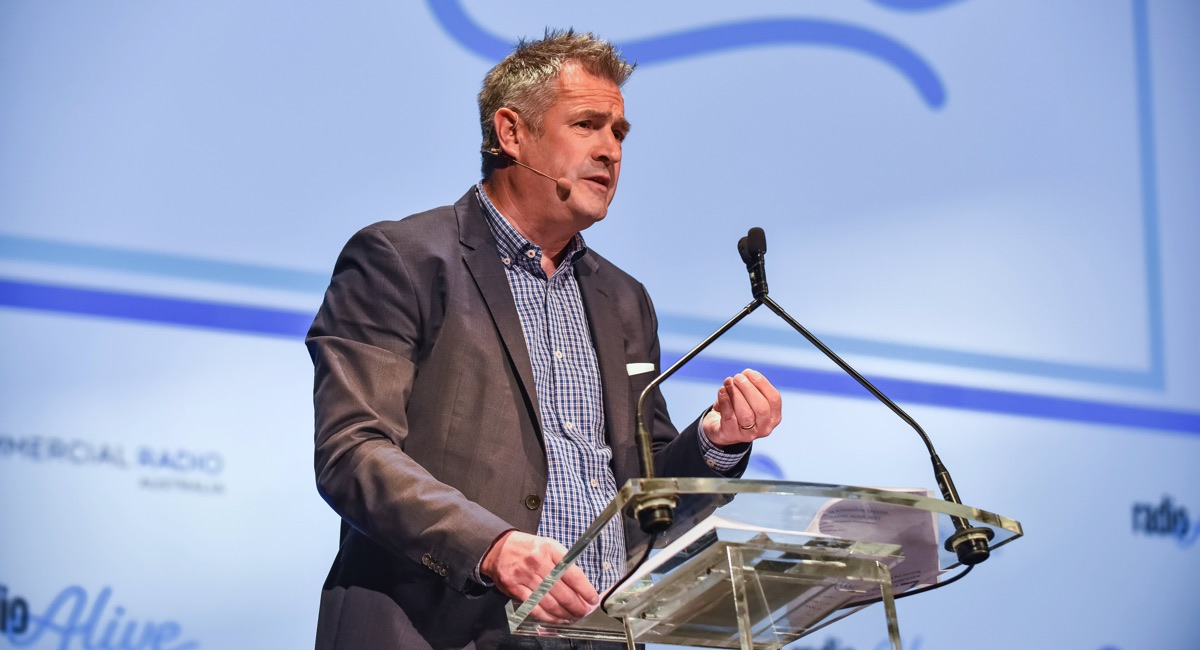 Each of the women told Bishop about their start in radio. Bickmore started in radio at Perth’s 92.9 with work experience. She never needed an agent until she started in TV. Keller worked as a researcher and then on air in TV. She said her brand organically developed and she now chooses work that she thinks best fits her image – including fart gags on the Jonesy and Amanda breakfast show! A relative newcomer, Molan takes every job that Nine offers her while O’Neill already had a massive brand prior to her arrival on radio. After swimming, O’Neill joked her future was going to either be “rehab or radio”. She also explained how she stays off social media because she doesn’t need the scrutiny that it attracts.

Not such a highlight, for some, was the amount of time spent chatting about podcasting. It seemed to invade many sessions and the afternoon almost turned into an audio on-demand conference. The Q&A special radio edition featured a great panel although it seemed to dance around some of the key topics. 3AW’s Tom Elliott delivered the feistiest comments and was subsequently pounced on by many! Others on the big panel included ABC MD Michelle Guthrie and communications minister Mitch Fifield. 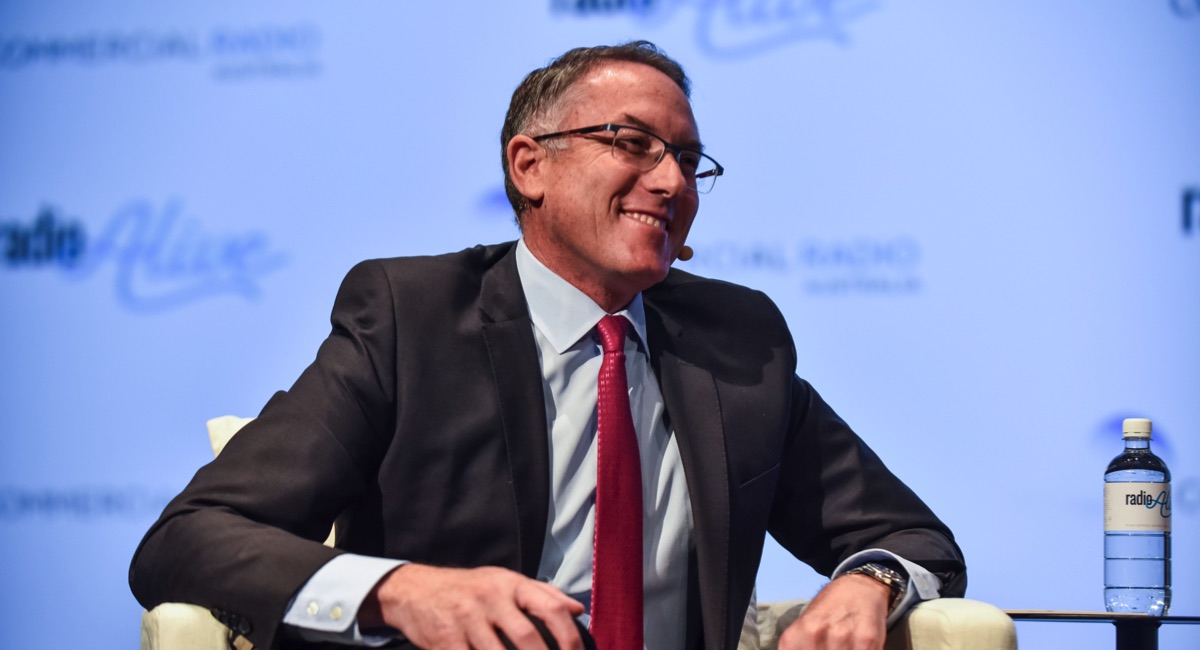 Brand safety and fake news were topics that got a workout in other morning sessions where panellists included Allure’s Jason Scott and OMD’s Peter Horgan in the former and ARN’s Deborah Clay, The Age’s Michelle Griffin and Seven’s Jason Morrison in the latter.

One of the lunch talking points from some of the delegates – what’s with panels this year? Twelve sessions across the day featured panels.

Afternoon sessions were broken into four streams with podcasting featuring in at least six of them. The Mediaweek session on The Rise & Rise of Podcasting labelled the growing industry the “wild west” of broadcasting with major players trying to get a slice of the growing audiences. The three company chiefs (Loewenthal, Walkerden and Tothill) all talked about their business models, timelines, size of investments (not too much detail though). Sexologist Dr Goldstein revealed her reasons for podcasting and then, at the possible insistence of Tothill, managed to say vagina and penis throughout the session which kept delegates wide awake. Amplifi’s head of investment Earnshaw said there was advertiser interest in the sector, but he thought it may take some time to grow to significant amounts. There was agreement that downloads were the metric that the sector had settled on for measuring an audience.

IAB Australia CEO Vijay Solanki hosted an all-star session that talked about how to stand out in a fast evolving media landscape. Seven’s Clive Dickens spent part of the session working on his phone while other panellists were digital evangelist Mia Freedman, FM radio pioneer and artist manager Glenn Wheatley, actor and podcaster Charlie Clausen and ABC director of radio Michael Mason. It was good to see the ABC involved across the day with Michelle Guthrie in the Q&A session, then Michael Mason, and product development head Angela Stengel late in the day. 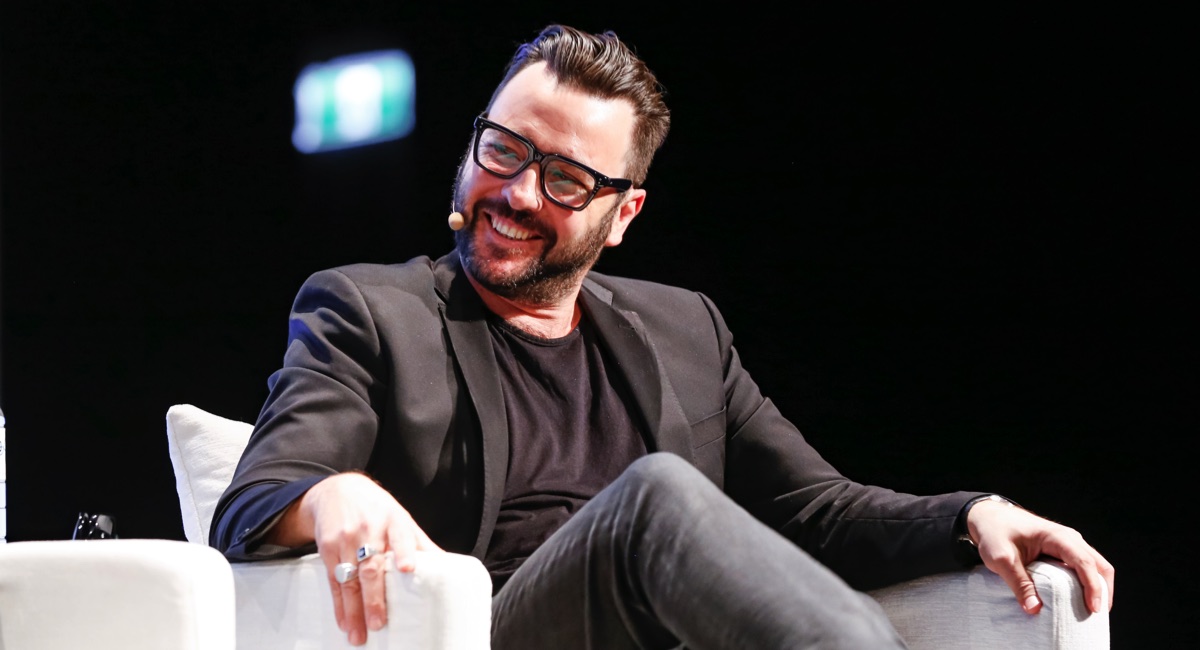 One fascinating session was from visiting US director of research for Edison Research, Kevin Lubin, who revealed some of the findings from a look at the podcast consumer. Although some of the interviews featured in the session were from US consumers, the findings should have jolted a few executives who believe the growth in podcasting won’t impact on radio audiences in Australia. Although some of the data Lubin revealed during the session is not yet available on the Edison website, he told Mediaweek after the session it would be there soon. Visit edisonresearch.com for more.