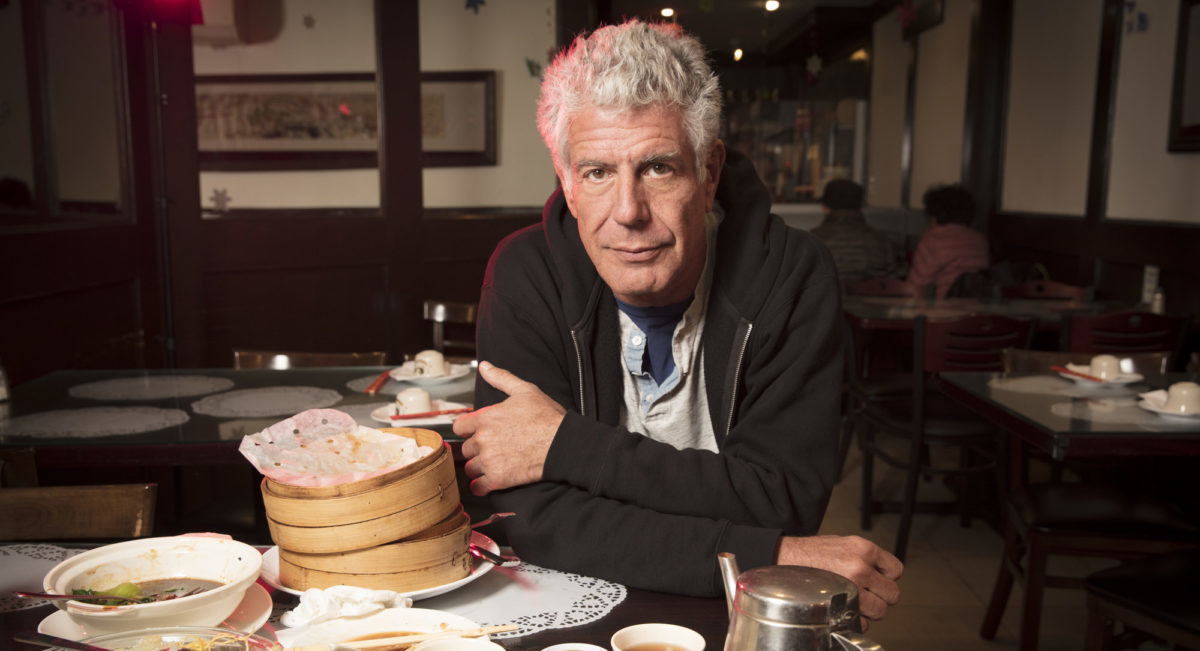 Peter Olszewski rounds out the media news in the Asian market.

Perth tech exec Marcus Holmes has signed on as the new CEO of Australian majority-owned newspaper Phnom Penh Post, and will report to publisher, West Australian mining exec Bill Clough. Holmes claims a background in Perth-based software product creation and technology, coupled with a “passion” for applying technology to business problems. He says this made him a natural fit for the startup boom. “I became involved in building the startup community in Perth,” he says, “which led me to writing about startups and technology for blogs, including founding Startup News, Perth’s startup community blog.”

Since January 2016, Holmes has also been writing opinion pieces on the Perth startup community, technology, and startup life for WA’s Business News. He co-founded Startup News in January 2014.

Collier has extensive regional experience leading local talent and developing new businesses in emerging markets in Asia, as well as building advertising businesses in the Middle East and Australia. In three years as CEO of Y&R Group Indonesia, he led growth of agency revenue through new business, and doubled profits. Prior to that, Collier was CEO of Y&R Indochina and oversaw agency growth including the launch of the Myanmar office.

Singapore Press Holdings has begun the accelerated process of cutting about 230 employees, 10% of its workforce, by the end of this year. Last week the company announced it will complete the full staff reduction announced in October 2016 by the end of 2017, instead of the two-year period previously indicated

Philippines broadcaster TV5 Network and ESPN have signed an agreement for a long-term collaboration to launch ESPN 5 for Filipino sports fans. The companies will also jointly produce a daily Philippine edition of SportsCenter to air on TV5, and ESPN will also license TV5 to broadcast more than 2,500 hours of additional programming per year from its portfolio of sports rights, original programming and studio programs. ESPN5 and the SportsCenter Philippine Edition will air on TV5’s free-to-air television channels, TV5 and Aksyon 41.

Singapore’s largest women’s magazine Her World has undergone a revamp with its October 2017 print issue and its web site. The 57-year-old publication, which publisher SPH Magazines claims has a total audience reach of over one million, has a new masthead, new fonts, a fresh design and a new tagline. The revamped October issue also bills itself as a “collectible” with three different covers paying tribute to fashion’s three new styles: minimalist, vintage and eclectic.

Deezer streams all EPL audio in Malaysia and Australia

Malaysian and Australian users of French music streaming giant Deezer can now access all EPL games with full audio access to all matches including pre-match, half-time, live commentaries, post-match programming plus access to football-related playlists. This follows Deezer gearing up its partnership with TalkSport, the global audio partner of the English Premier League.

• Thailand’s TV 3 has bought adaptation rights from Israel-based Dori Media Group for a game show titled The Best of All, which launched in Israel a year ago and is also licensed to Mexico and France.

• New York-headquartered A+E Networks has expanded into South Korea with the launch of two of its properties, History and Lifetime, premiering this month on a range of platforms.

• SPH Magazines has this month launched its biannual Her World Brides LUXE, to be published twice yearly in October and April as a companion offshoot to Her World Brides, which continues to publish quarterly in March, June, September and December.

• Singapore’s XTREME Media is to produce a local version of the format Hit It for Mediacorp’s free-to-air Malay TV channel Suria, following a deal with distributor all3media.