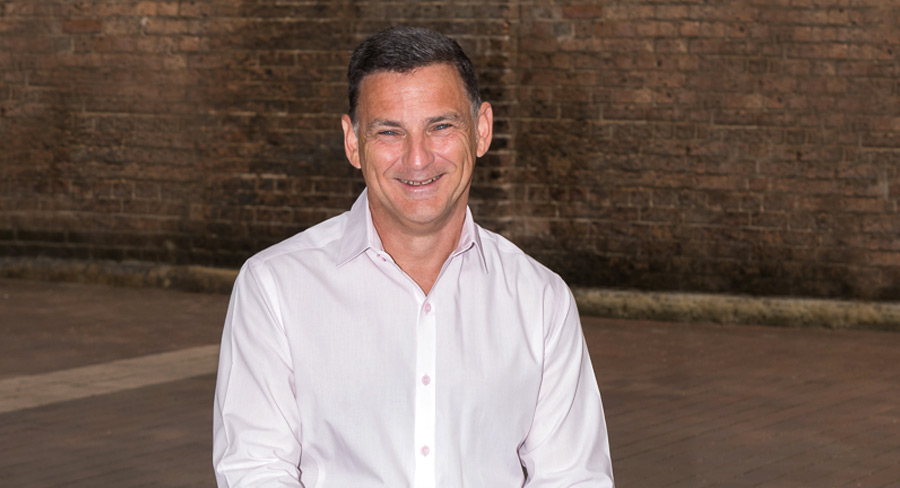 The value of the retail gaming market was over $3b in calendar 2017.

To coincide with the launch of weekly video games charts from the Interactive Games Entertainment Association (IGEA), Mediaweek spoke with the CEO of the industry body, Ron Curry, this week.

The video game charts measure what is sold in traditional retail outlets for the previous week – ranked by unit value, not dollar value.

The organisation has been running for 12 years and represents the gaming sector in Australia and New Zealand. “We are the peak advocacy and lobbying body and our membership covers most of the large publishers, distributors and many developers across both territories,” Curry told Mediaweek.

Household names in the market in Australia include Nintendo, Sony and Microsoft, who are the platform holders. They are also publishers along with the likes of Electronic Arts, Ubisoft, Activision, Warner Bros, Take-Two and Rockstar.

Most of these businesses are global players, with IGEA representing them in the ANZ markets.

The value of the retail gaming market was over $3b in calendar 2017, a figure that includes consoles and software. The size of the market is much bigger when you factor in mobile which accounts for roughly $1b.

As to the number of players, Curry estimates 67% of the population play games. “Upward of 80-90% of households have a device that can have a game played on it.”

Video gaming remains predominantly a younger person’s passion where the percentage of users is highest. However, Curry added: “The fastest-growing demographic at the moment is women 65+. They are transitioning from games they used to play on a table – things like crosswords or scrabble – to online games. This is helping older people increasing their time online and making them more confident about doing other things online like banking etc.”

IGEA wants the sector to be considered part of the screen industry. Curry: “The film and television industry get a lot of support and investment incentives. At present there is nothing for game developers.”

Noting the similarities between Australia and Canada, Curry said: “In Canada they have tax breaks for developers. Canada has about 22,000 game developers – we have about 900 in Australia. The Canadian industry contributes around $3b to GDP – we contribute about $190m in the same sector.”

While there has been publicity about the loss of game developer talent to New Zealand because of a better broadband infrastructure, Curry also noted there is also a migration of talent to Canada and the Nordic countries.