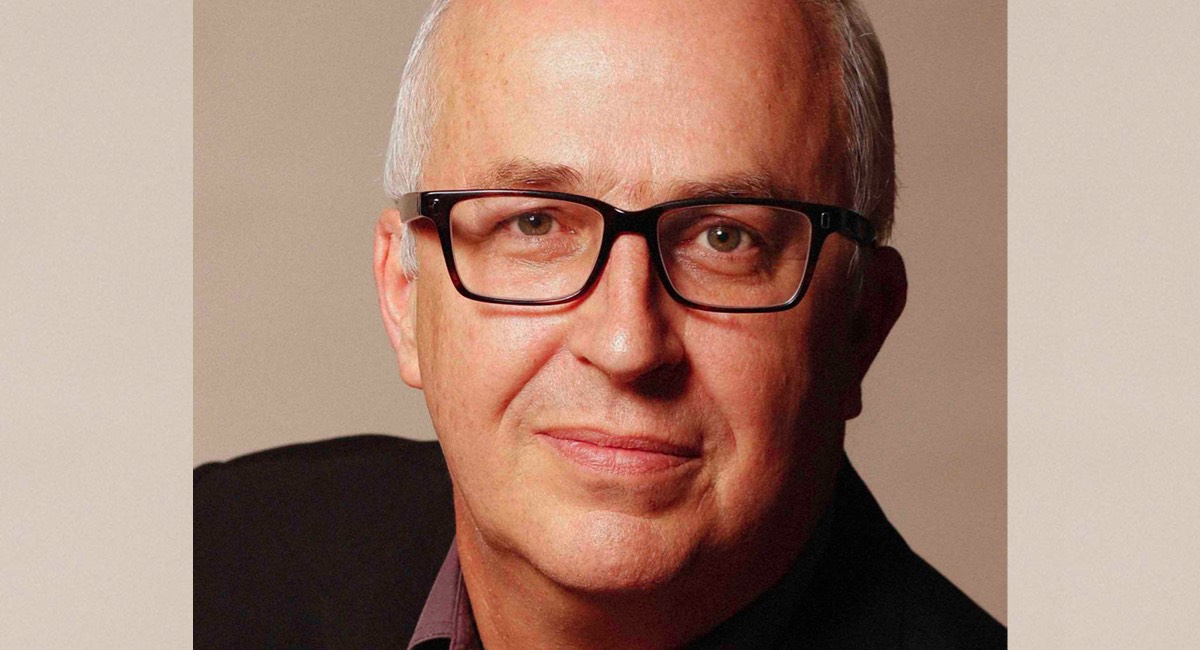 Essential’s drama division has been behind Rake, Doctor Doctor, The Principal and more

Essential Media and Entertainment has sold its scripted division to FremantleMedia for an undisclosed sum.

In an associated deal, FremantleMedia has acquired a majority stake in the new Australian drama company Easy Tiger Productions. The high-end scripted indie will be led by former Essential Media partner Ian Collie who will take up the position of managing director.

Essential Media’s drama division has been behind Rake, Doctor Doctor, The Principal, Jack Irish and upcoming series for SBS The Sunshine Kings.

Collie will be joined in the new company by development executives Rachael Turk and Tanya Phegan, formerly of Essential Media. In addition to the creation of new drama content, Collie’s scripted projects currently in development at Essential Media will be transferred into Easy Tiger Productions, as will its slate of past drama series.

Essential Media and Entertainment’s CEO Chris Hilton said: “We are extremely proud of the exceptional drama IP Essential Media has created and financed over the years and are pleased to see it find the additional resources it needs to prosper under FremantleMedia. We wish Ian Collie the very best in the new venture.”