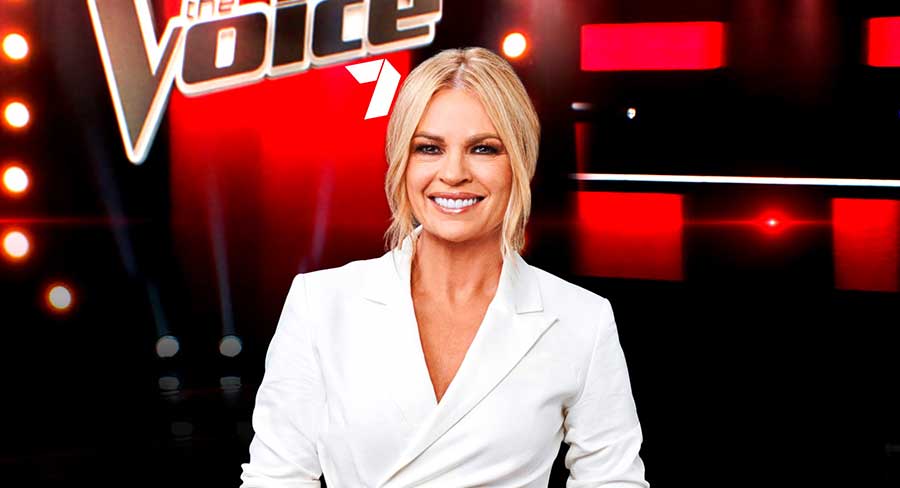 The head of ITV Studios Australia David Mott knows a fair bit about The Voice…and how to lure TV executives by what the format could do to their business. In a former role as director of programming at Network 10, Mott and his then deputy Beverley McGarvey (now running the ViacomCBS-owned channel in Australia) were bidding for the show‘s format being sold by Shine. As detailed by then AFR executive editor James Chessell, Mott had negotiated a 2012 bid of $18m for the format with then Shine global chief Mark Fennessy.

However Nine, then under David Gyngell, somehow managed to find $20m, plus another $1m for each of the coaches, and secured the deal.

Fast-forward to 2020 and Mott has again been involved in a deal for The Voice format in Australia with Seven under James Warburton sneaking in to take the format after Nine failed to renew, something similar to what happened with Big Brother. While Warburton was blamed by some for not securing The Voice when he ran 10, it was a deal done before his arrival and subsequent 12 months at the channel.

In TV in 2020 7.30pm formats are more important than ever. If you have to spend big to secure them, so be it. The savings come from the rest of the day, anytime before 6pm or after 8.30pm.

The assumption that Nine was spending as much as $40m in 2020 to make The Voice was thought unlikely by some. Seven is believed to have budgeted maybe half of that to get the series to air in 2021, albeit in a more “compact” format.

After 12 months of carefully managing the budgets at Seven, Warburton has successfully paid down much debt and is now spending more securing formats that can be made if Covid-19 continues to impact productions in 2021. Recent international victims have included the Idol and Got Talent format here and in the US. The Voice could perhaps replace Australia’s Got Talent in the Seven schedule.

Speaking to Mediaweek about taking on the format, Seven’s director of network programming Angus Ross said: “The chance to develop The Voice to be relevant for 2021 was just too good an opportunity to pass up. Today’s audiences are looking for new and exciting innovations and our plans for The Voice in 2021 will deliver a series that is more engaging, more exciting, with more event-styled episodes, while allowing for a reduced production financial commitment.

“Multiple formats simply can’t be made at present so we are shoring up our content pipeline under very difficult and unpredictable production conditions.”

Ross even managed to forecast (almost) how Nine might respond to Seven’s programming raid on an old format: “When it comes to the best formats age is just a number,” said Ross. “Our track record this year in rejuvenating formats with our production partners speaks for itself.”

A Nine spokesperson actually said on Sunday: “Unfortunately due to the age of the show and declining demographic profile, The Voice had become by far the poorest financial performer on our slate. We wish Seven well in their quest to revive yet another Nine show.

“We are very excited about the schedule we have now set for reinvigorating our slate and we will have announcements at our upfronts on September 16. We remain focused on our audience and the financial performance of Nine.”

As Seven’s Warburton now starts to pick up the pace so does speculation again he could be positioning the business for sale. A year ago that would have been a challenge with the debt and ratings outlook. With a major overhaul of both those, the fog surrounding the future of the business is certainly lifting.