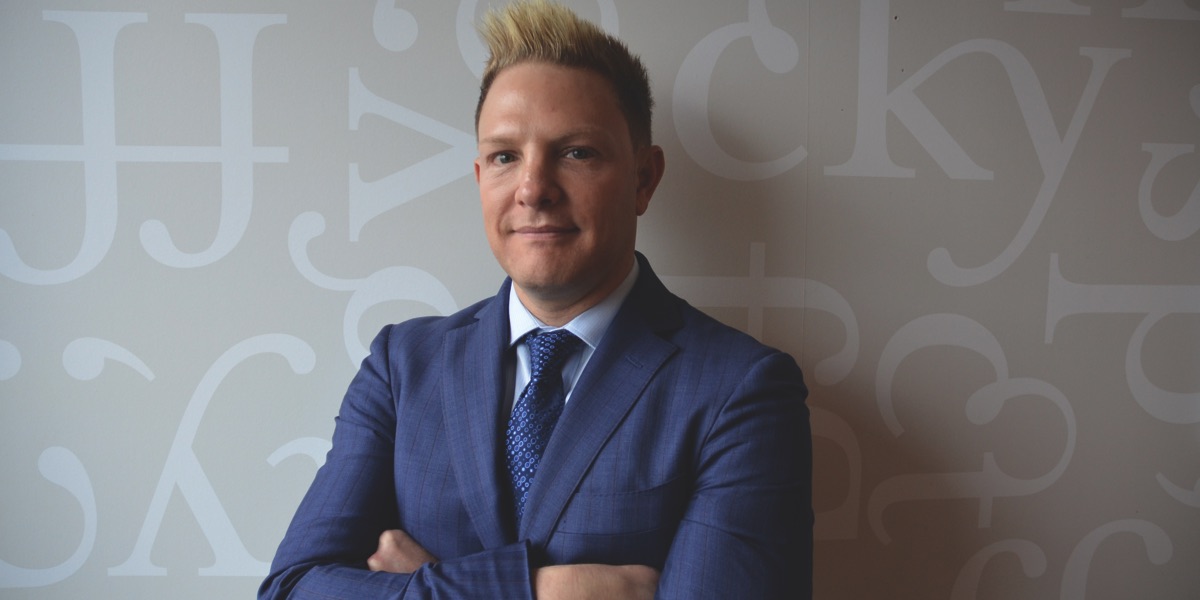 When Darren Kerry (pictured) joined Pacific Magazines just over 12 months ago, the business was hungry to transform from a traditional publishing model into a multiplatform one.

In the process of doing this, Kerry, the publisher’s head of digital and innovation, bolstered its digital team from six to 86 people.

In the last six weeks, Kerry has spearheaded the relaunch of 12 titles’ websites.

“It’s been busy,” Kerry laughed with relief that all the relaunches had happened as planned.

“None of them stood out as being more difficult. In terms of which were the most stressful, it would have to be getting ready for the first three: Famous Live, marie claire and Who. 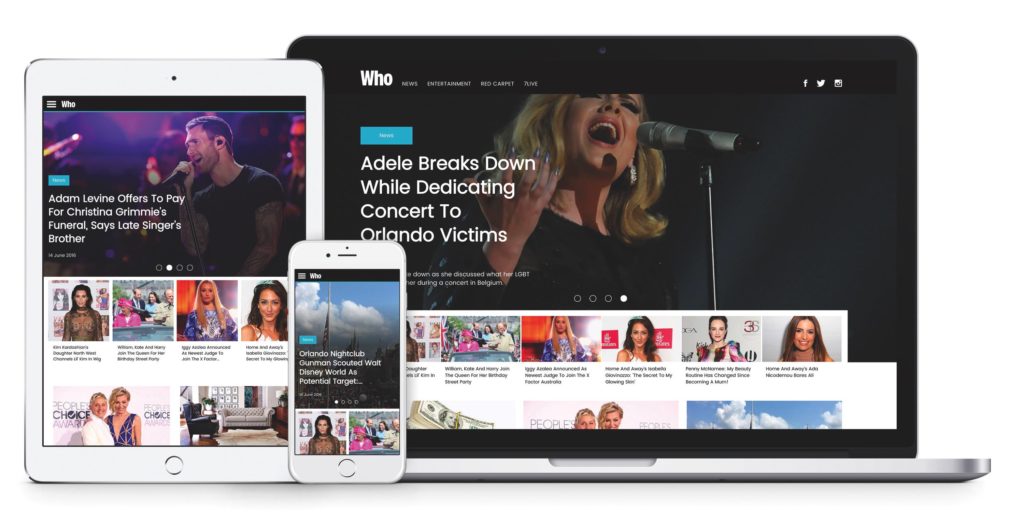 “It was about making sure that we had an exhaustive checklist of everything from setting up the production environment, getting a checklist to work through with the editorial teams, migrating content from Yahoo7 and checking the website for everything from Google Analytics, Nielsen through to programmatic.”

Following a new operating agreement between Pacific Magazines and Yahoo7, the latter will be responsible for only the native advertising on the new websites. Previously, Yahoo7 powered all the 12 websites that Pac Mags has relaunched.

“Both businesses know their strengths and that was the key objective and reason for the new operating agreement. Yahoo7 is an amazing business and its geographical ad network is best in the world at what it does. Pacific on the other hand is a content production powerhouse. It has 18 brands and produces amazing content.

“Over the last 12 months I have been recruiting this digital team… Given Pacific produces all the content for its magazines and we had the digital expertise to develop these new websites, it was just a natural progression for the business.”

The last two (Diabetic Living and Practical Parenting) of the 12 new websites were launched on 6 June 2016. Despite the fact that the new websites have been live for less than three months, Kerry says they have already surpassed expectations.

“We have been exceeding our predictions as far as traffic is concerned. The traffic to all the websites has grown by 238% month-on-month,” Kerry claimed.

There were three mandatory requirements that Kerry and his team were given for these new websites.

“The first one was set by the market, which is mobile-first and video capabilities,” Kerry listed. “We knew a large proportion of our content would be consumed on mobile devices.

“The second mandatory that I briefed the team on was that the design and technical framework had to be flexible and functional across all 12 brands. We had to make sure that the features were flexible enough that each brand retained its own identity.

“The third and final consideration was that we had to deliver the 12 websites in six weeks. We wanted the websites to have all the functionalities that the consumers and clients wanted and we also wanted to design them in such a way that we could iterate week-on-week and introduce new features that not all websites necessarily need, but if we wanted we can.”

All the new websites have been rolled out as minimum viable product. This means that all the websites are operating on minimal framework. The websites will be enhanced with new features over the coming weeks. “Now the real fun begins,” Kerry quipped.

“Once you launch a website it doesn’t stop – it continues to evolve.” “We have trained all the editorial teams in CMS, so they are now publishing stories directly to the websites themselves. We’ve also trained the editorial teams in analytics, which is really exciting. They are watching the amount of people on their websites literally hour-by-hour. They will work with the company’s digital team to talk about things like, ‘Should we push another story on Facebook to increase traffic?’ The editorial teams have really become part of the success story.”

The big focus of the new websites is around data collection, Kerry noted.

“We are building profiles about the consumers who are on these websites. The profiled information is going to make it easy for us to target them programmatically and also engage with them with our new e-commerce properties (which will be rolled out later in the year).

“We can actually know that you have visited Better Homes and Gardens and Famous Live. We can track that you’ve consumed some stories on each of those platforms. This way we can start building a more rich information database about a user’s interactions with the websites.

“This just happens by dropping cookies and using third-party data. Our next step is deploying single sign-on. That’s when you consciously say, ‘I would like to sign up and have an account with you, so that you can send me emails and all the rest of it.’

“This is a huge part of where many businesses are going. With data, it means when you are serving people with ads on different platforms, they get served meaningful ads that are of use to them.

“You don’t want to get served ads about automobiles when you are interested in beauty products.”

Darren Kerry and his team relaunched 12 websites in the span of six weeks. The Pacific Magazines titles that got new homes online in chronological order are: