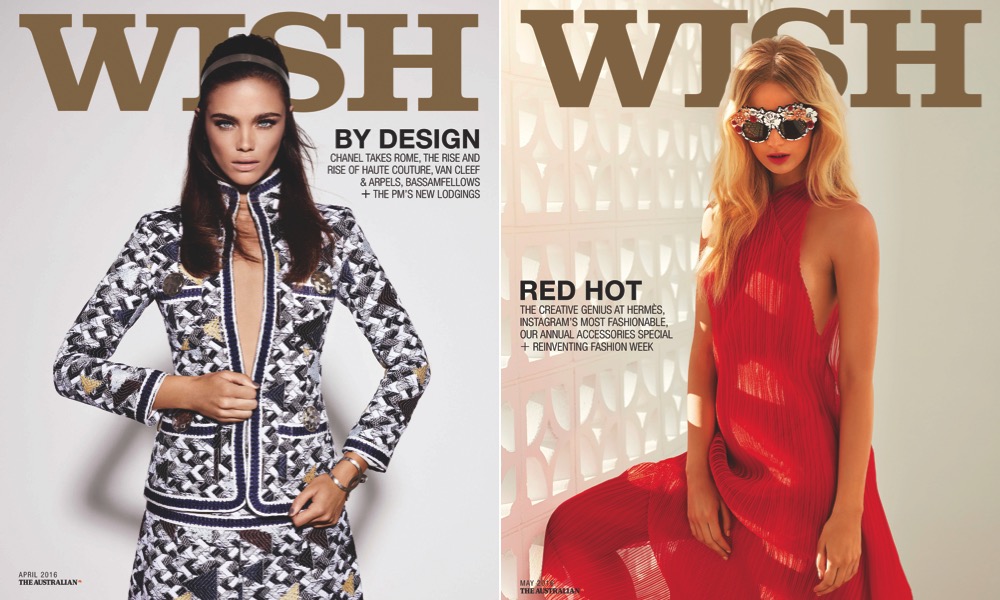 “I wish I knew the answer to exactly what is driving that and we could keep on doing it,” laughed Wish magazine editor David Meagher during a conversation with Mediaweek.

Wish magazine currently has a readership of 120,000 – up by 4.35% YOY. The title usually comes in The Australian on the first Friday of every month

The weekday edition of The Australian has a readership of 464,000. This number increases by over 100,000 for The Weekend Australian.

With a guaranteed higher reach on weekends, why insert the Wish magazine inside the weekday edition of the national paper?

“The weekend products that go into the weekend newspapers have double the distribution – this is fantastic on one level. On another level though to produce the magazine of the quality and paper stock of Wish magazine would become twice as expensive. This would not be such a viable product.

“We are a monthly magazine so we hope people pick it up on the Friday that it comes out and read it throughout the month.

“Even if people are not regular Monday to Friday buyers of the newspaper, if they buy it on that Friday when the magazine comes out, that is fantastic for our overall circulation and readership.

“As it’s a newspaper-inserted luxury magazine, the bulk of our revenue comes from print advertisers. We are bucking the trend in that print is really important for us and our advertisers,” Meagher said. 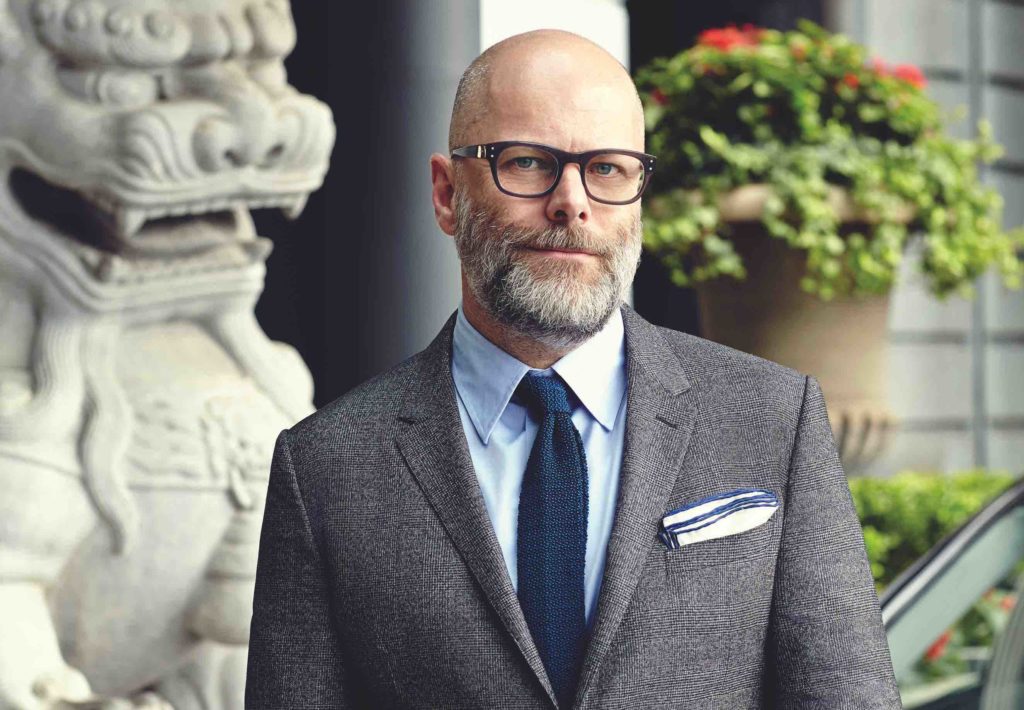 With a guaranteed circulation inside The Australian, the Wish magazine isn’t contending with other on-stand luxury titles like Vogue and GQ for its readership. This gives room for Meagher to experiment with the title’s covers. But being a monthly insert magazine has its own challenges, he said.

“As an inserted monthly magazine we are only on the newsstands for one day unlike newsstand publications that sit on the shelves for a days or weeks. We have a very short time to grab people’s attention. Having special and themed editions of the magazine gives something that people can talk about.”

The title’s next themed issue will be its Italian edition, which will be out in September. In the same month, the Wish magazine will release its second Chinese edition for 2016. The title published its first ever Chinese edition targeted at the tourist market in March 2015.

“Some of our big advertisers were asking if we had any plans to reach that market. The original idea of producing a Chinese edition of Wish magazine came from conversations like that,” Meagher said.

“The distribution magazine for the Chinese edition is different [from the way the monthly English edition is distributed]. It has a smaller print run too, about 45,000 copies at the moment.”

The Chinese edition of Wish is distributed in five-star hotels in Sydney, Melbourne and parts of Queensland, Qantas Lounges across the world, and educational institutions where there are a high number of international students.

“We are going to bring the edition forward next year to time with the Chinese New Year, which will be at the end of January,” Meagher revealed.

There are at least three other on-stand titles in Australia that have published a Chinese edition of the magazine targeted at the same market in recent years: NewsLifeMedia’s Vogue Australia and Bauer Media’s Harper’s Bazaar and Gourmet Traveller Australia.

Speaking about what is different about Wish magazine’s Chinese edition, Meagher said: “Harper’s Bazaar is very much a female product and ours is male and female. Gourmet Traveller magazine is obviously focused on food, ours is a luxury shopping guide.”