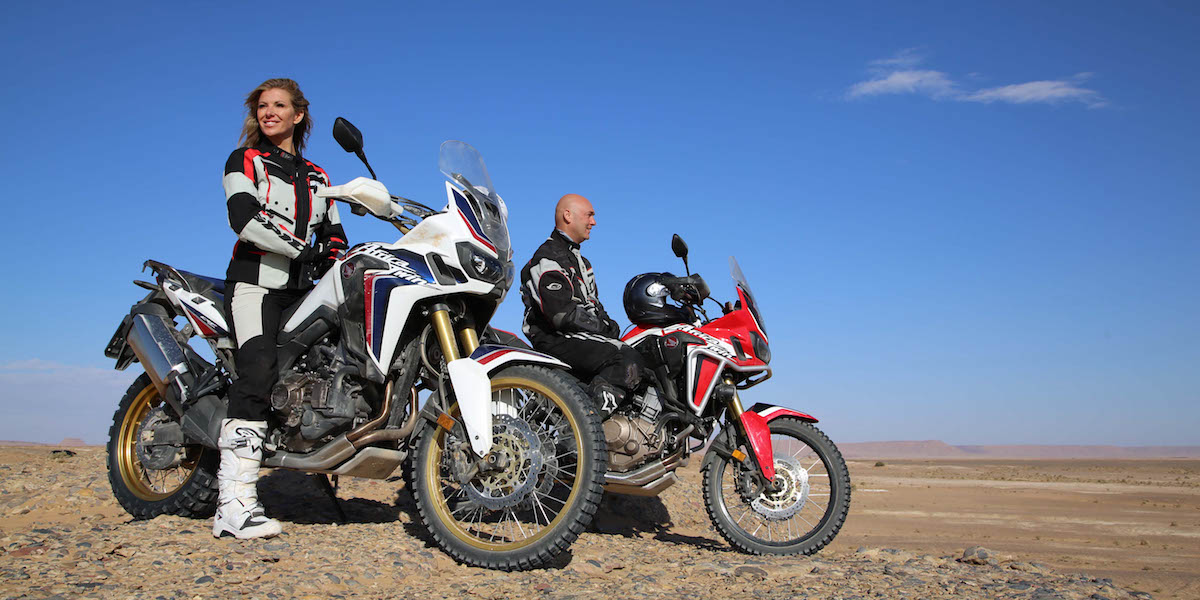 Inside the 20 June issue of Mediaweek magazine #1260

Person Of The Week
Steve Price discusses his show on Macquarie Media’s talkback radio stations 2GB and 3AW and his work on TEN’s The Project: “I don’t really worry about criticisms”

Inside Publishing
Good Food’s online editor Nedahl Stelio discusses the reincarnation of the foodie brand, its new app and its focus on making more exciting food