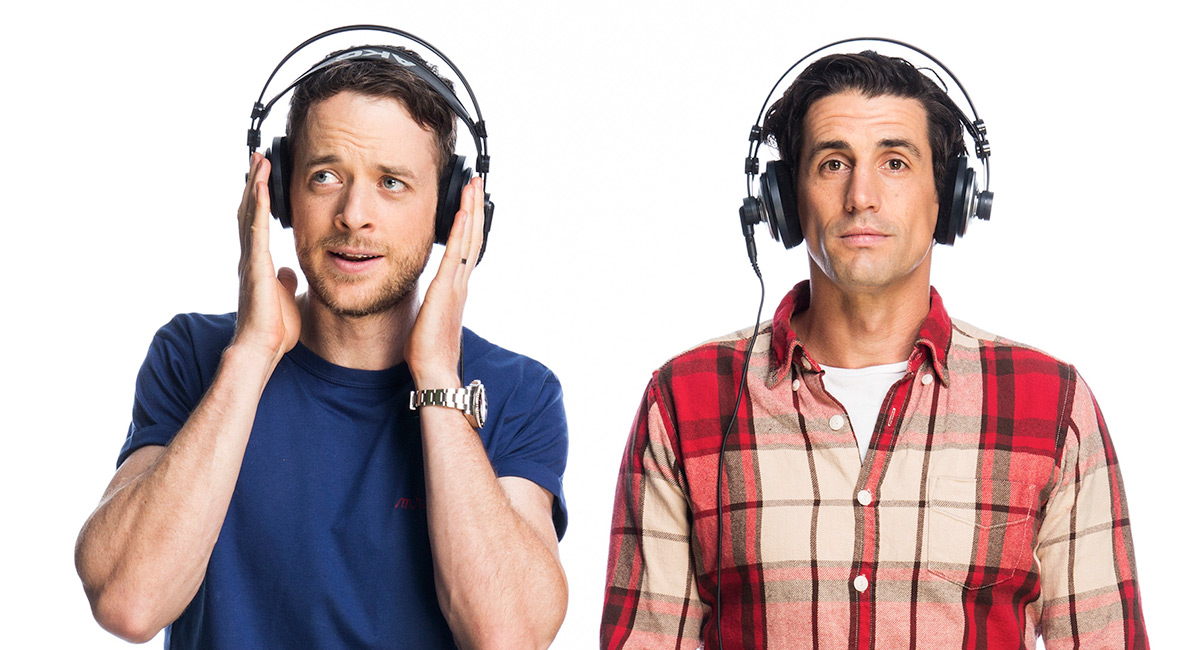 The duo will create two 40-episode podcast series for PodcastOne

While Hamish & Andy have departed SCA’s Hit Network – hosting their last show on December 1 – the duo will remain with the company for at least the next two years, making original podcasts for its PodcastOne platform.

In a recent Mediaweek interview, Hamish Blake and Andy Lee revealed they would continue podcasting in 2018 but still finalising their plans.

Announcing the series of original content podcasts, Grant Tothill, Head of PodcastOne, said: “Hamish & Andy’s millions of fans won’t miss them – they can still hear Hamish & Andy weekly with their new original podcasts. They will produce two series of 40 podcasts in 2018 and 2019, which will be released first on PodcastOne and then on iTunes.

“Given PodcastOne is a partnership with PodcastOne in the US, Hamish & Andy will now have the opportunity to reach a whole new audience.”

“Previously the podcast has been the radio show, now it is a show purely made for the podcasting format. I mean, it’s going to sound pretty similar, it’s our voices, but it’s cool to be playing 100% in the podcasting world,” said Lee.

“I’m going to have to teach my grandma how to podcast, so the move does not come without its hurdles, but the excitement outweighs the challenges! We can’t wait,” said Blake.

“We also can say things in unison,” said the boys together.

SCA launched PodcastOne in September this year. Some of the Australian podcasts on the platform include The Howie Games, Mum Says My Memoir is a Lie, Trials of the Vampire Slayer and A Plate to Call Home with Gary Mehigan. Mediaweek’s Seven Days and Mediaweek Industry podcasts are also hosted on the platform.