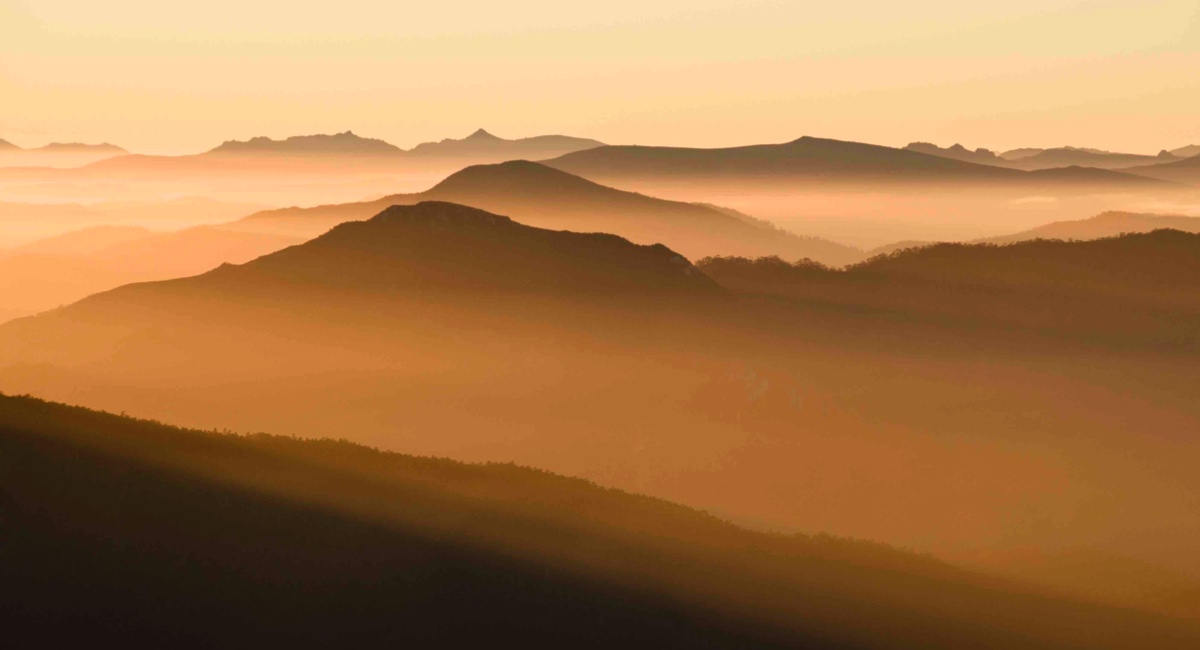 The aim to collect $50,000 in reader contributions over the next three months

Guardian Australia has launched its first fundraising campaign with the aim to collect $50,000 in reader contributions. The funds will be used to support its new editorial series called Our Wide Brown Land, which focuses on Australia’s environment issues.

Guardian Australia editor Lenore Taylor said: “We know our readers care deeply about the state of Australia’s environment. We commissioned this in-depth series of investigations according to what scientists and conservationists advised us were the environmental issues in most urgent need of attention. We would very much like to continue this reporting.”

The Our Wide Brown Land series launches today with a story on the erosion of environmental protections. The series will run until the end of May. It is being produced by Guardian Australia’s editorial partnerships editor Alexandra Spring.

Spring said: “The threats to Australia’s environment are real and imminent, yet they frequently do not get the attention they deserve. With the support of Guardian Australia readers, our environment reporters will investigate the issues and what more can be done to protect our natural spaces.”